In Northbrook District 30, the presentations are at Wescott, Maple and Willowbrook schools and will be helmed by sexual abuse survivor and motivational speaker Victor Pacini, who hosted a thoughtful Q&A session for parents on Monday night, March 23.

“I assure you that my goal is to make sure you trust me and feel comfortable,” he said to the packed meeting room before taking the parents step-by-step through the material and learning guides he would soon be providing to their children. Though there are distinct programs he tailored for three different age groups, kindergarten through third grade, fourth and fifth grades and six through eighth grades, on this night Pacini focused on the curriculum for the youngest students. 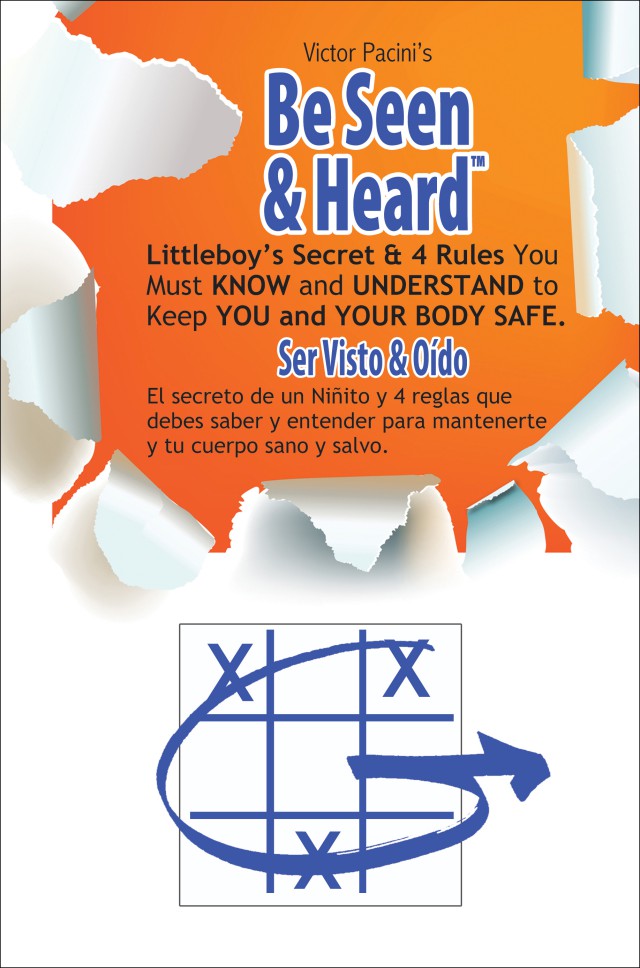 The program he developed is called “Be Seen & Heard,” and focuses on five key goals—to distinguish between safe and unsafe touches and safe and unsafe secrets, learning how to say no and how to tell an adult or “trusted hero” and understanding that sexual abuse is never the child’s fault. Pacini was clear that he never uses the words “sexual abuse” nor does he talk about specific body parts with the youngest groups; instead he said he gives the children ideas they can cognitively understand so that they have a basis of knowledge to know how to deal with situations if they are in danger of becoming victim.

Pacini used drawings of kids in bathing suits to show that anything covered up was private, employed thumbs up and thumbs down illustrations to identify clean and healthy touches (such as a doctor’s visit) and worked with a lot of repetition in sayings like “Say no, go tell someone you know.” 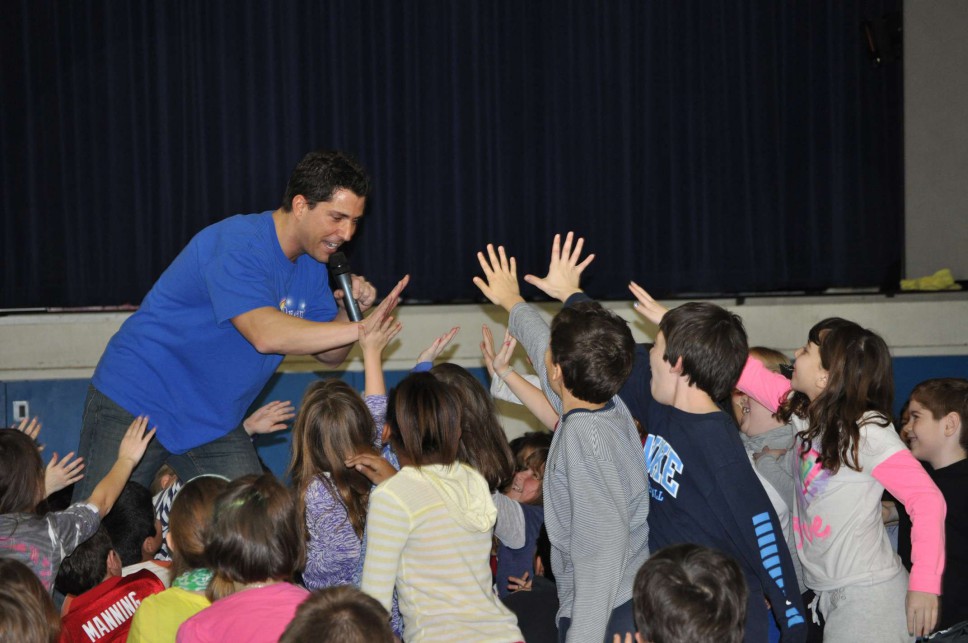 Victor Pacini working with students in one of his presentations.

The program builds from there for more mature groups. For the oldest kids, Pacini relates his own story, which began when he was abused by a family friend at just eight years old and later lost a sister to domestic violence.

By the end of the night, parents did have questions, most wanting tips for how to broach the topic with their children at home this week. “Be there for them,” said Pacini, himself a dad of three. He recommended beginning the conversation instead of waiting for the child to bring it up and also noted that each student would go home with the “Be Seen & Be Heard” booklet that includes discussion prompts parents could use to make it easier.

Others parents wanted to make sure teachers would have some sort of plan for when students came back to class after Pacini’s presentation likely full of questions.

“We have provided lessons for faculty for how to deal with those conversations and what to look for in signs of a possible disclosure,” said one of the district’s administrators in attendance, noting that the program, which will be a yearly requirement, was also a “work in progress.”

One parent asked about the statistics of sexual assault: A district administrator said one in three girls and one in six or seven boys will be victimized before the age of 18, and it will take six or seven times of telling someone before action is taken.

“You can’t think it won’t happen here because no area is immune,” said a school official pointing to the fact that Erin Merryn, who the law is named for, is from Schaumburg.

Parents seemed relieved after Pacini’s presentation, a few talked about how they felt more comfortable with the program now that they had seen it. The reaction echoed the sentiment in the Berwyn School District, which had been surveyed about Pacini’s material and unanimously agreed that it “is effective, appropriate and benefits the ages involved.”

Though parents who do want to opt out their children can do so by e-mailing the child’s classroom teacher and addressing the note to Asst. Principal, Betty Holzkopf at [email protected].