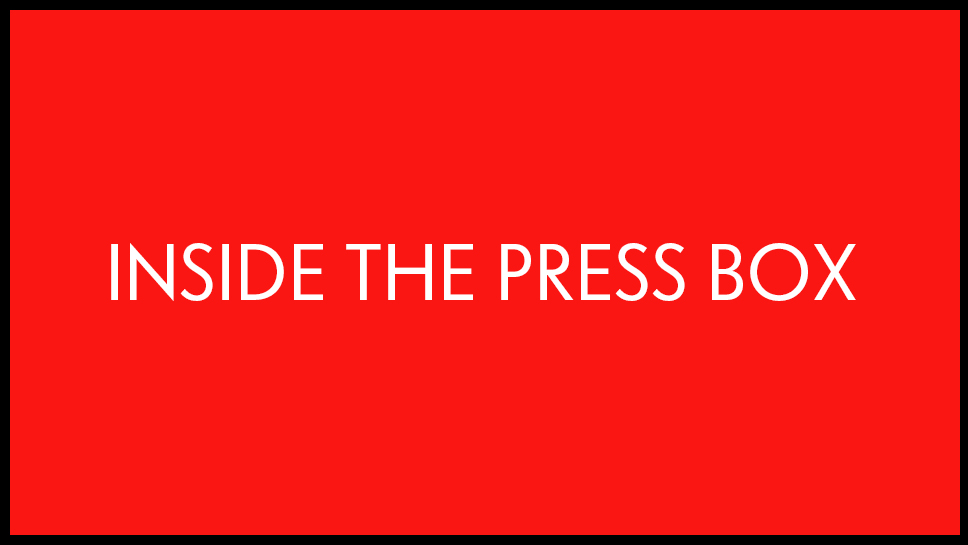 Senior Murphy McQuet has been named Illinois Swimmer of the Year. He claimed two individual titles at the recent state meet: 100 free and 200 free. McQuet, who will swim at Princeton University, also was a member two place-winning relays at state: 200 medley (3rd) and 400 free (2nd). 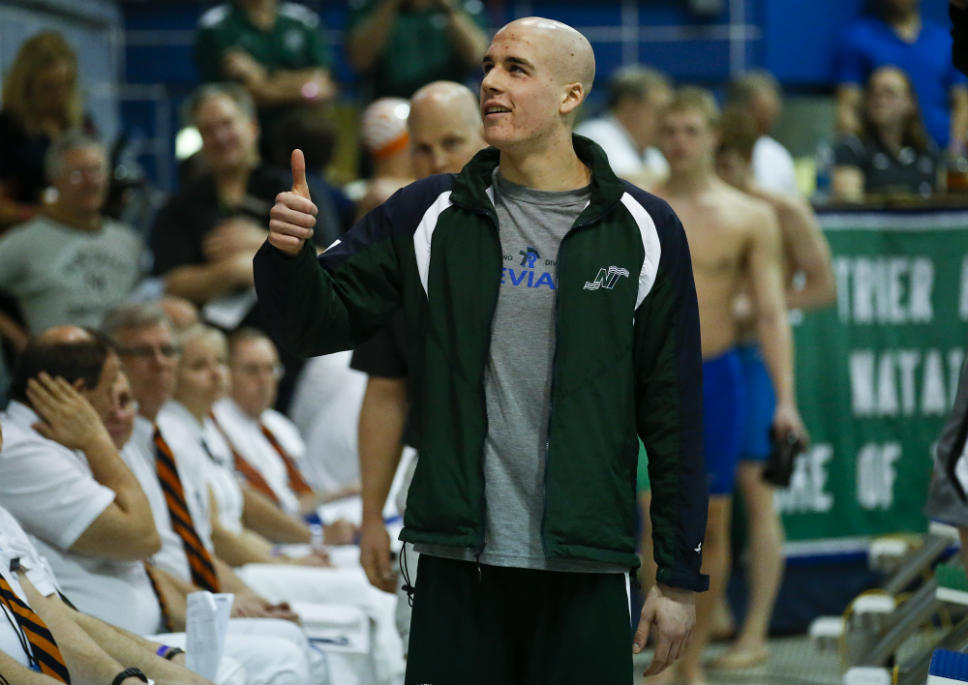 New Trier: This figures to be the best of both worlds for Jack Junge. The senior star has been recruited to play golf at Trinity College (Conn.). The all-state goalie also will play hockey at the next level.

In hockey, Junge was named to the all-state team twice. He also made the 2014 and 2015 Illinois Showcase teams. 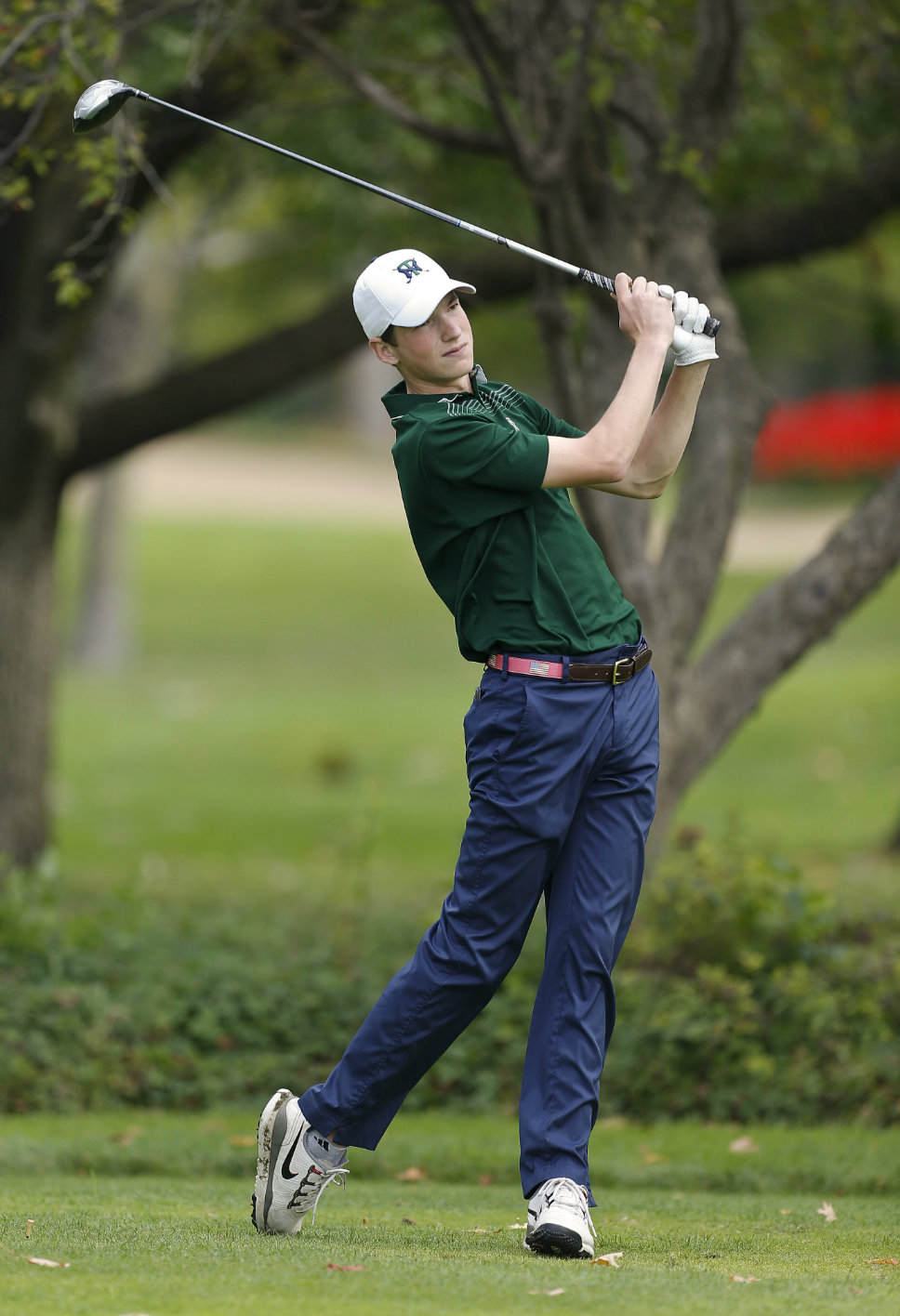 The team will compete in the 2015 American Showcase on April 9-13 at Robert Morris Island Sports Center in Pittsburgh.

Senior Charles Sullivan made it for Lake Forest.