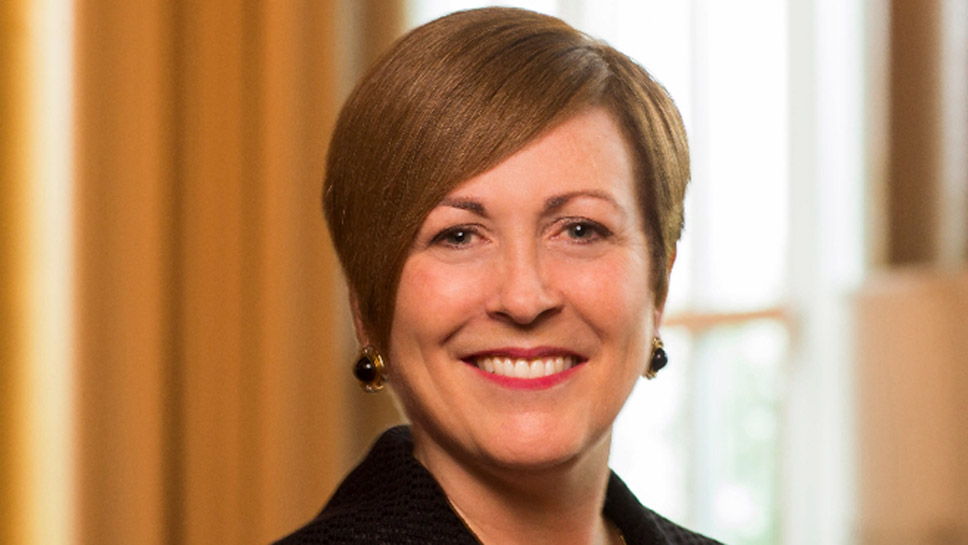 The Music Institute of Chicago, now in its 85th year, hosts its annual gala Monday, May 11 at the Four Seasons Hotel Chicago, 120 East Delaware Place. The oldest community music school in Illinois and one of the three largest community music schools in the nation, the Music Institute is planning a celebratory evening highlighted by the presentation of the Dushkin Award to John F. Kennedy Center for the Performing Arts President and former Chicago Symphony Orchestra Association President Deborah F. Rutter.

This year’s recipient, Deborah F. Rutter, president of the John F. Kennedy Center for the Performing Arts, is the artistic and administrative director of the world’s busiest performing arts center, managing all facets of the facility, including expansive theatre, contemporary dance, ballet, chamber music, and jazz seasons as well as its affiliates the National Symphony Orchestra and Washington National Opera. From August 2003 through June 2014, she served as president of the Chicago Symphony Orchestra Association (CSOA), overseeing the operations of the Chicago Symphony Orchestra (CSO); Symphony Center Presents; the Institute for Learning, Access and Training (including the Civic Orchestra of Chicago); and the Chicago Symphony Chorus. The appointment of the legendary conductor Maestro Riccardo Muti as the CSO’s 10th music director and renowned cellist Yo-Yo Ma as the first Judson and Joyce Green Creative Consultant (both past Dushkin Award recipients) are two highlights demonstrative of Rutter’s leadership in Chicago. Working with the CSO’s board of trustees, Rutter helped reinvigorate educational programming in 2008 by establishing the Institute for Learning, Access and Training, which engaged more than 200,000 people (with primary emphasis on ages 3 to 30) across the broadest possible socioeconomic and ethnic spectrum each year. In 2011, the Institute launched its Citizen Musician initiative, which seeks to sustain and expand the role of music making in civic and cultural life.

The Music Institute of Chicago is pleased to present its fifth annual Cultural Visionary Award for Chicago, which recognizes individuals who have provided visionary philanthropic and civic leadership for the broad spectrum of arts in Chicago and Illinois, to Mary B. Galvin. In 1989 she co-founded the Stradivari Society to address the growing need among promising young musicians and the interest among potential patrons worldwide to make it possible to loan beautiful and rare instruments. During its history, the Society has provided instruments to world-class musicians such as Midori, Joshua Bell and Gil Shaham, Leila Josefowicz, Sarah Chang, Janine Jansen, Vadim Repin, Hilary Hahn, Maxim Vengerov, and Paul Coletti and many others. Galvin’s deep love of music and understanding of the importance of early musical training is exemplified through her generous patronage of the “Magical Strings of Youth” program, which has provided hundreds of young students with extraordinary opportunities to perform with the Chicago Symphony Orchestra and other orchestras all over the world.

Honorary Chairs for the event are Maestro Riccardo Muti and Yo-Yo Ma. Co-chairs are Susan and Richard P. Kiphart, Jim and Kay Mabie, and Cate and Rick Waddell.

The generosity of individuals and companies who support the Music Institute’s annual gala provide the primary source of scholarship and financial aid programs that benefit more than 5,000 students annually at the Music Institute’s six primary campuses, as well as through its extensive outreach programs in Chicago Public Schools and with community-based nonprofit organizations.