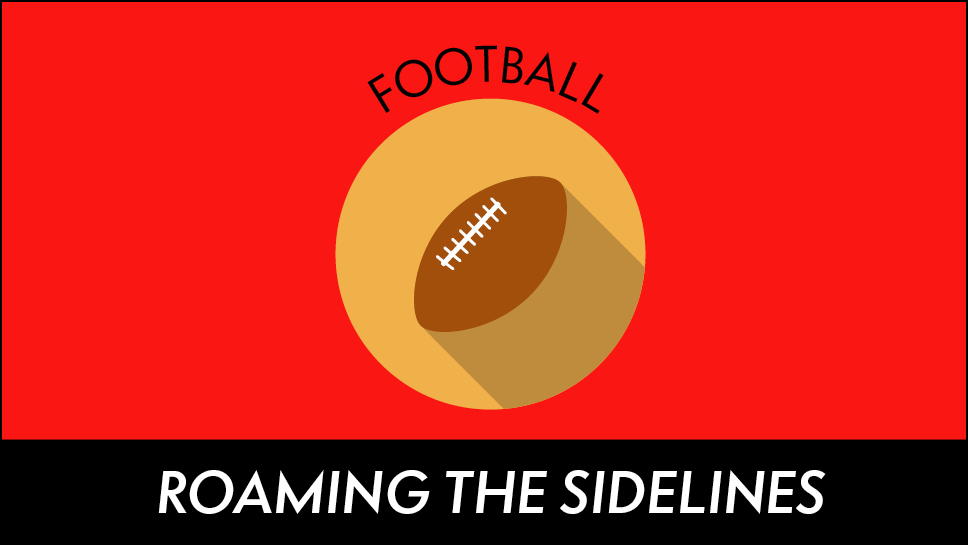 Lake Forest Academy’s Daniel Joseph, a 6-foot-3, 240-pound defensive end, is headed to the Big Ten. Ranked as the fifth-best player in Illinois by 247Sports, Joseph has verbally committed to Penn State.
Joseph is the brother of Faith Ekakitie, a red-shirt junior defensive lineman at the University of Iowa.

Highland Park: Joe Horeni has been named as the new head football coach for Highland Park High School.
A graduate of Illinois College, Horeni had been the defensive coordinator for St. Francis High School in Wheaton. Horeni attended high school at Downers Grove South. He was a team captain and team MVP of the 2001 team, which won a Class 8A state title.He was inducted in DGS’s Athletic Hall of Fame in 2011.
At Illinois College, Horeni was a starting center for four years. He was a two-time all-conference selection and a two-time Division III All-West Region team.Horeni replaces Hal Chiodo, who is retiring. Chiodo spent six seasons at the HP helm and recorded a 36-23 record with four state playoff appearances.
Meanwhile, Jon Rowley has been named as the school’s new athletic director. He has been the AD at Elk Grove High School since 2007.