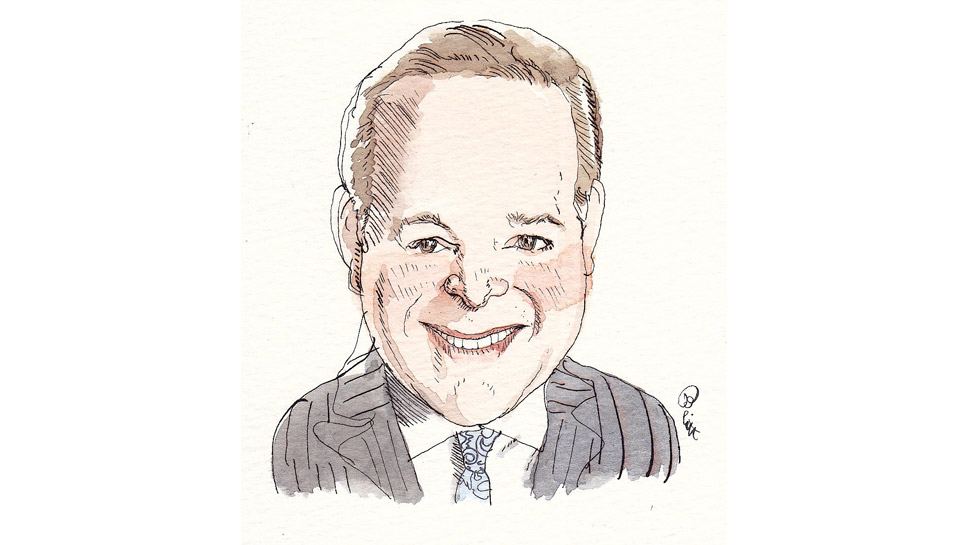 Andrew Berlin of Glencoe is a new limited partner in the Chicago Cubs.

The 54-year-old — also a limited partner in the Chicago White Sox — owns the Cubs Class A affiliate in South Bend. He is one of six new limited partners in the franchise, which is in the middle of a $375-million renovation of Wrigley Field.

Since his purchase of the former Arizona Diamondbacks’ Class A affiliate in South Bend a few years ago, Berlin has introduced changes to lure families to 8,000-seat Four Winds Field. For $15, family members can enjoy Belly Buster Mondays, which includes a game ticket and as much food as one can swallow. Friday nights feature television giveaways.

Berlin’s enticements are working. Attendance soared nearly 70 percent in 2012 and jumped roughly another 20 percent the following season.
Berlin invested about $2 million of his own money into Four Winds Field.

“We have to execute the customer experience to perfection,” Berlin said in an interview last year with The North Shore Weekend. “You have to run it like a business first, not a vanity purchase. I defy any owner to say he’s having a good time with the team when things aren’t running in the black.”

Growing up in Glencoe, Berlin was a Chicago Cubs’ fan though “the ’69 team broke my heart.” He earned a bachelor of arts degree at Syracuse University and a law degree at Loyola University. After two years as a commercial litigator, he and his father bought a packaging firm — now Berlin Packaging.