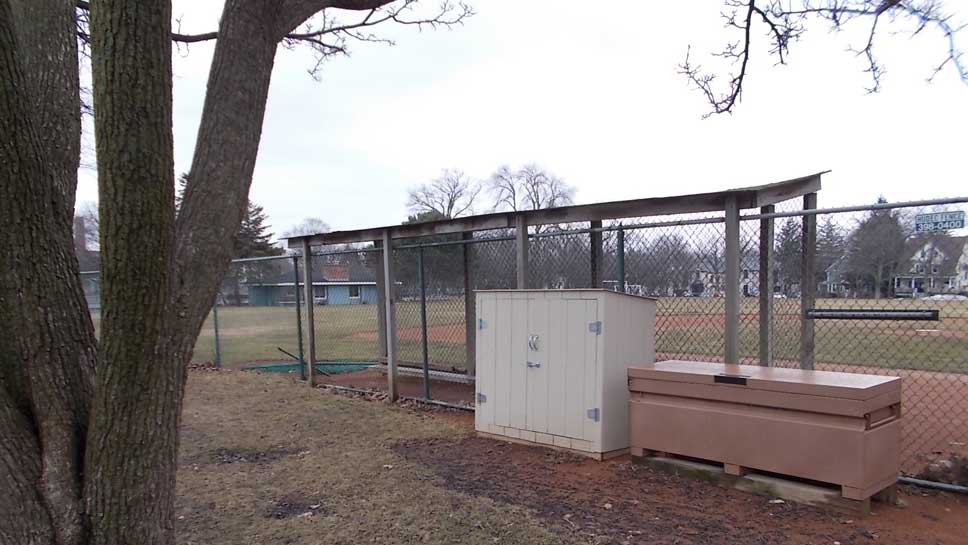 Glencoe Park District is set to receive up to $1 million as a gift from Andrew Berlin in recognition of his father, Melvin Berlin. The donation will be used to renovate the baseball fields and amenities at Central Park, which will be renamed Berlin Park to honor Melvin Berlin.

A long-time resident of Glencoe and former President of the Glencoe Park District Board of Commissioners (1973-1976), Melvin and is wife, Randy, have strong ties with the people and village of Glencoe, raising three boys – Jon, Roy, and Andrew – in the community.

“The new park will be a great tribute to my father. The field represents our mutual love of the Park District, the Glencoe community, and the great game of baseball,” said Andrew Berlin. “I’m delighted to give back to the community that has given so much to me, my father, and our entire family.” Andrew Berlin is Chairman and CEO of Berlin Packaging, which he joined in 1988 shortly after Melvin Berlin purchased the company.

Central Park was pinpointed in the Master Plan process as a renovation project to take place within the next one to three years.

“Andrew Berlin approached us with the idea of building a beautiful baseball field in August of 2014,” said Lisa Sheppard, Executive Director of the Glencoe Park District. “The new Berlin Park will advance the Glencoe Park District’s mission to enrich lives and create memorable experiences for current and future generations. We are thrilled to be involved in this endeavor.”

Initial plans for Berlin Park include a state-of-the-art baseball field, engineered by Roger Bossard. Nicknamed “The Sodfather”, Bossard is the head groundskeeper for the Chicago White Sox and serves as a consultant to the Chicago Cubs, the South Bend Cubs (a Minor League affiliate of the Chicago Cubs), and other Major League Baseball teams.

In addition to his leadership at Berlin Packaging, Andrew Berlin is a Partner of the Chicago Cubs and the Chairman and Owner of the South Bend Cubs. He added, “Baseball is a pastime that brings people together. More than just winning and losing, it’s about making memories with friends and family. Upgrading Central Park is a special way to foster more family memories, and I couldn’t be happier to name it after my father.”

“We believe Berlin Park will be the best little league field on the North Shore,” said Sheppard. “The park’s proximity to downtown Glencoe will bring new faces to the area and increase business at local establishments. The new park is exciting for everyone in our community, from the baseball players to our local business owners.”

A community meeting will be held in late spring to discuss field amenities and park improvements. Specific plans will be made after the Park District hears resident feedback and hires a landscape architect. Andrew Berlin’s donation will be formally presented to the Board of Commissioners at their March 17 Board meeting, and the Board will vote on the Berlin Park proposal at their April 21 meeting. 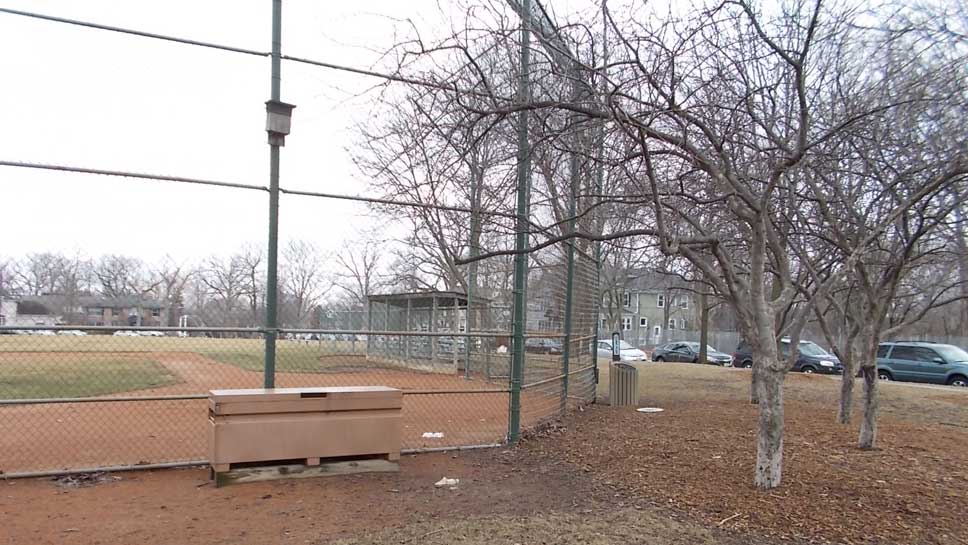