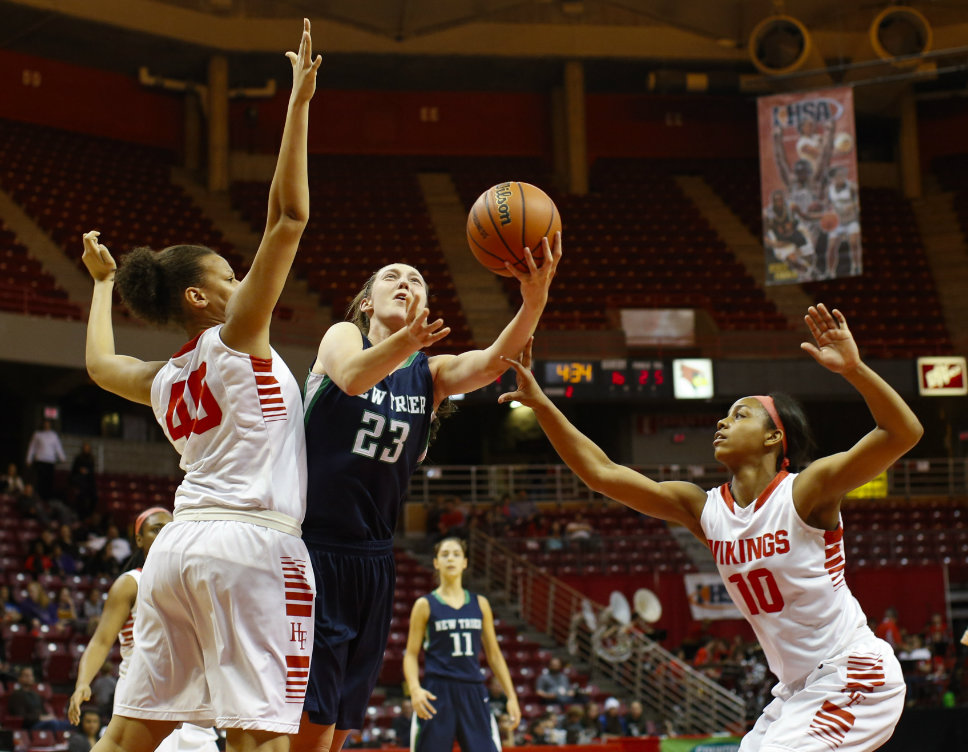 The 6-foot-3 center, who helped the 31-2 Trevians to a third-place finish at the Illinois High School Association (IHSA) state tournament on Feb. 7. averaged a double double this season: 15.1 points and 10.2 rebounds.

Boehm was a second-team all-state pick in 2014. 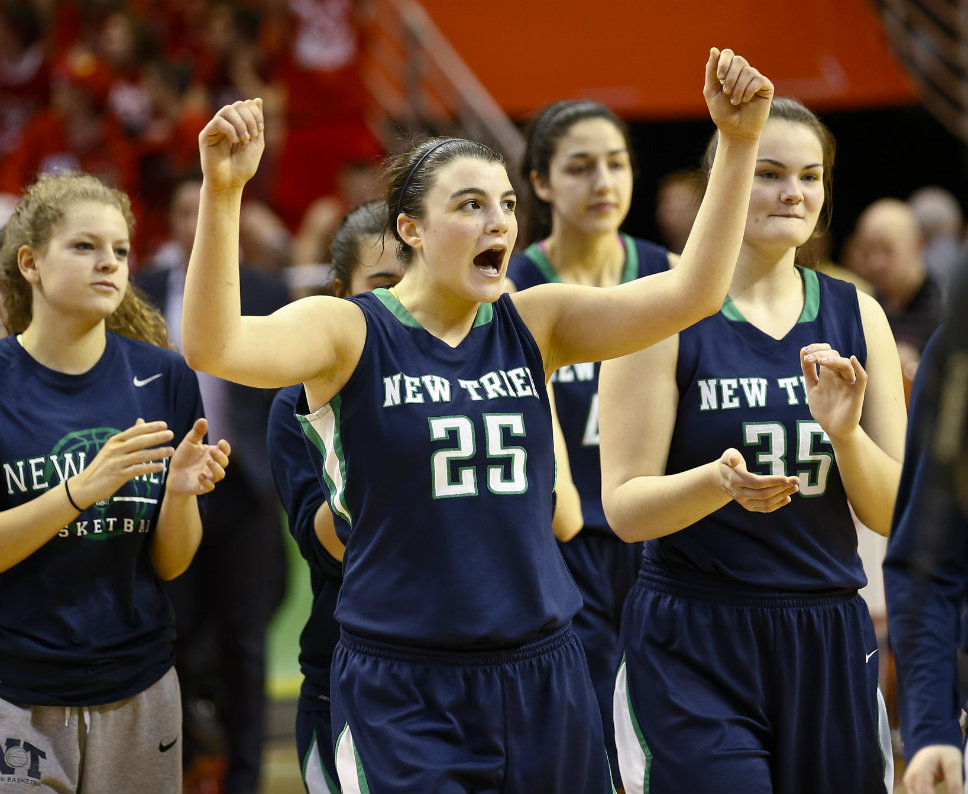 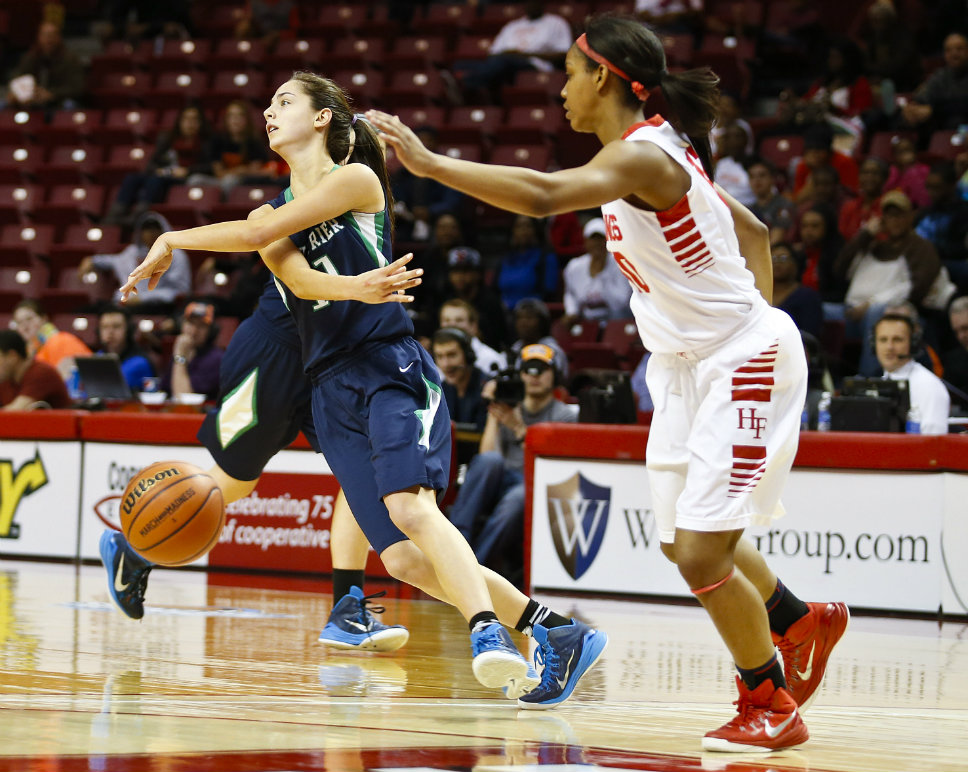 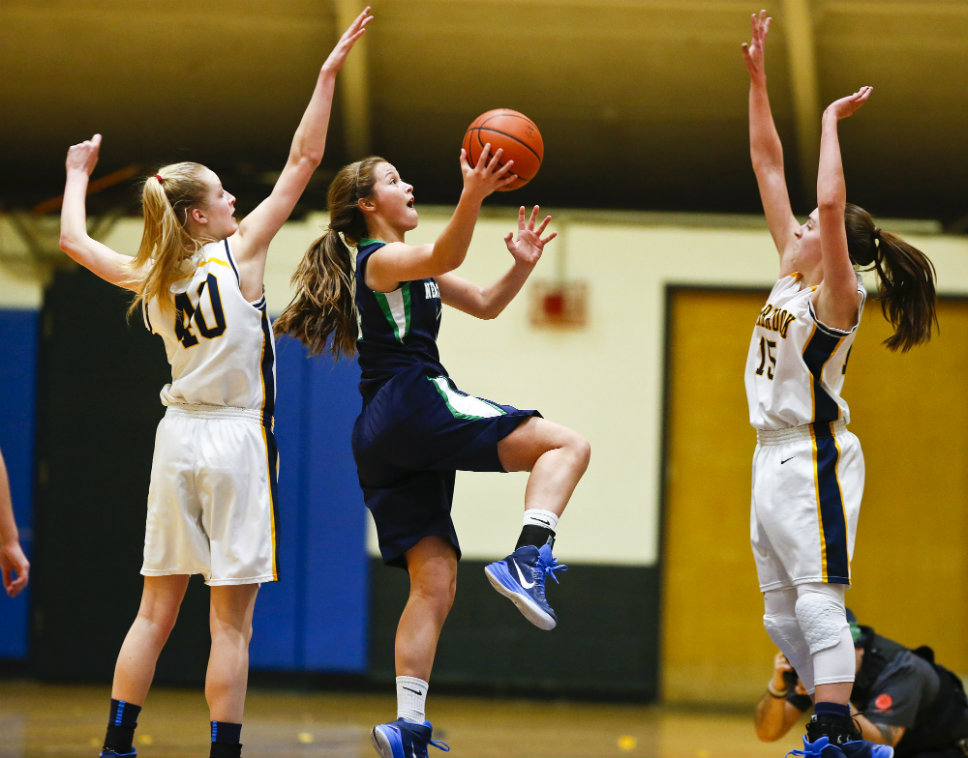 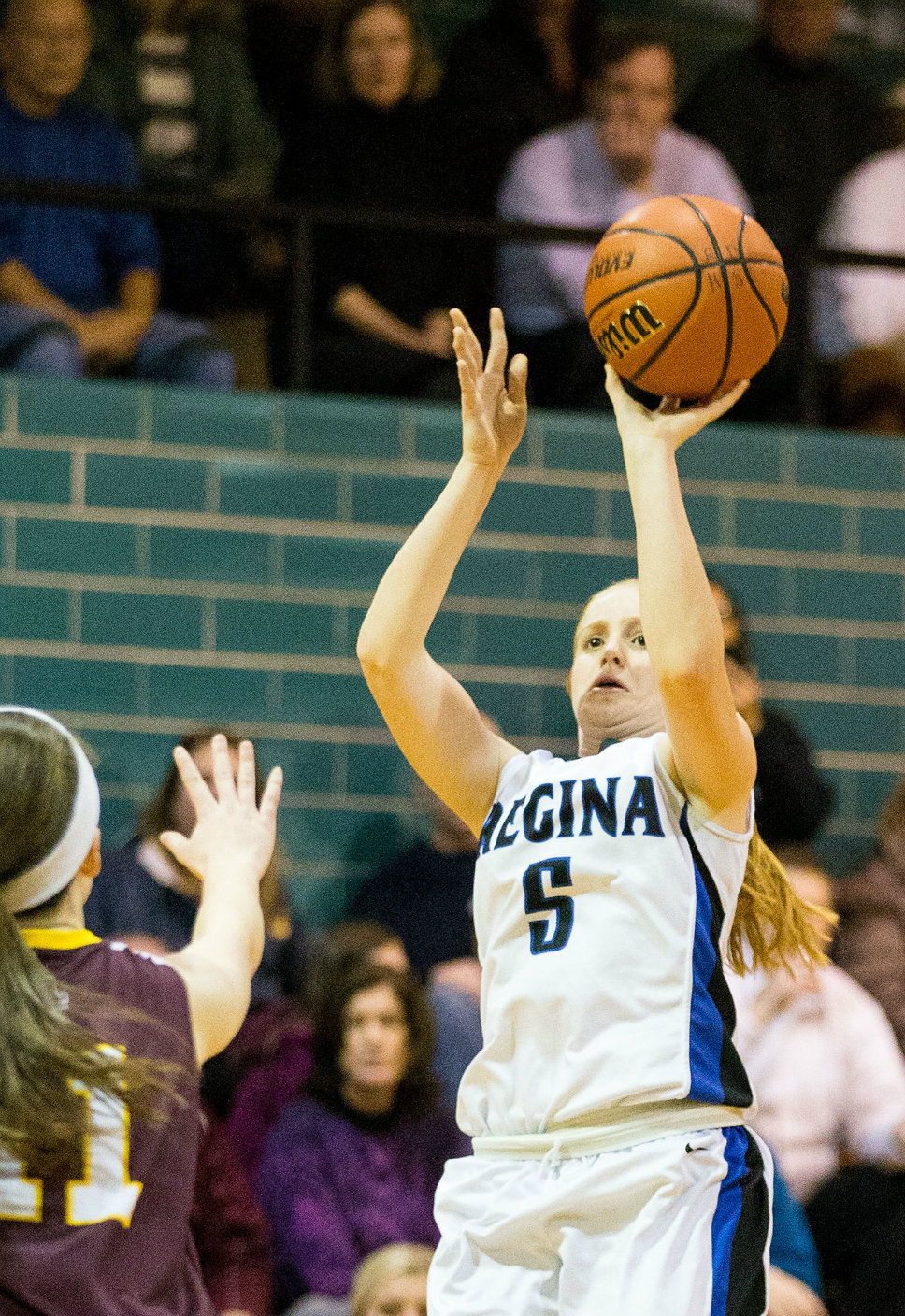 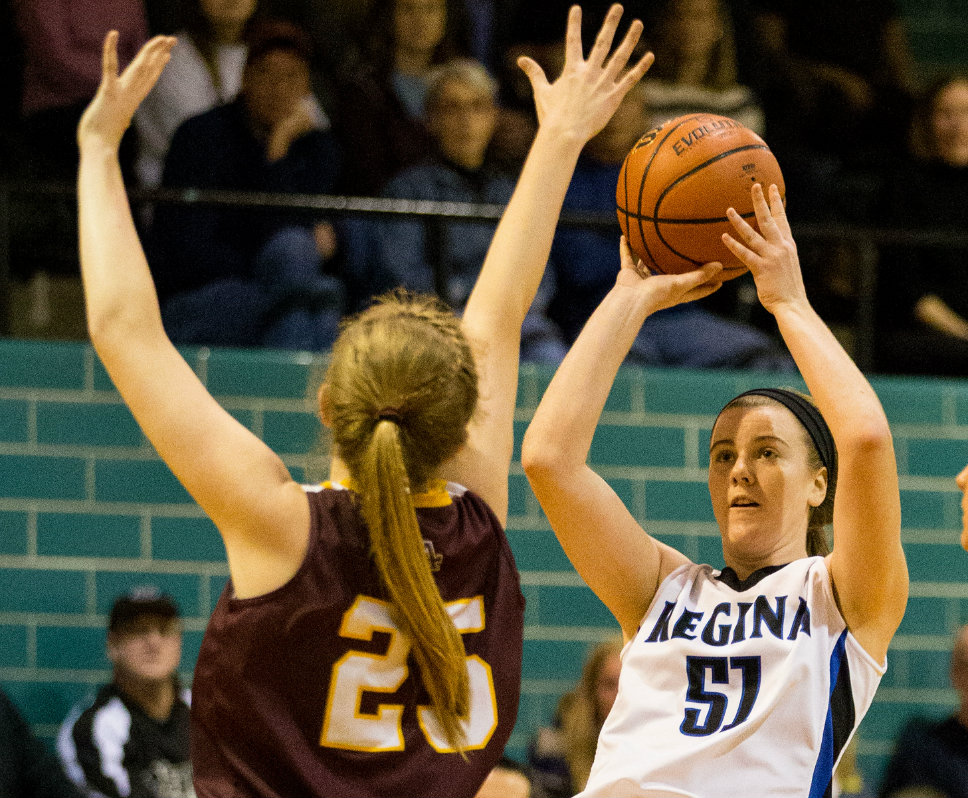 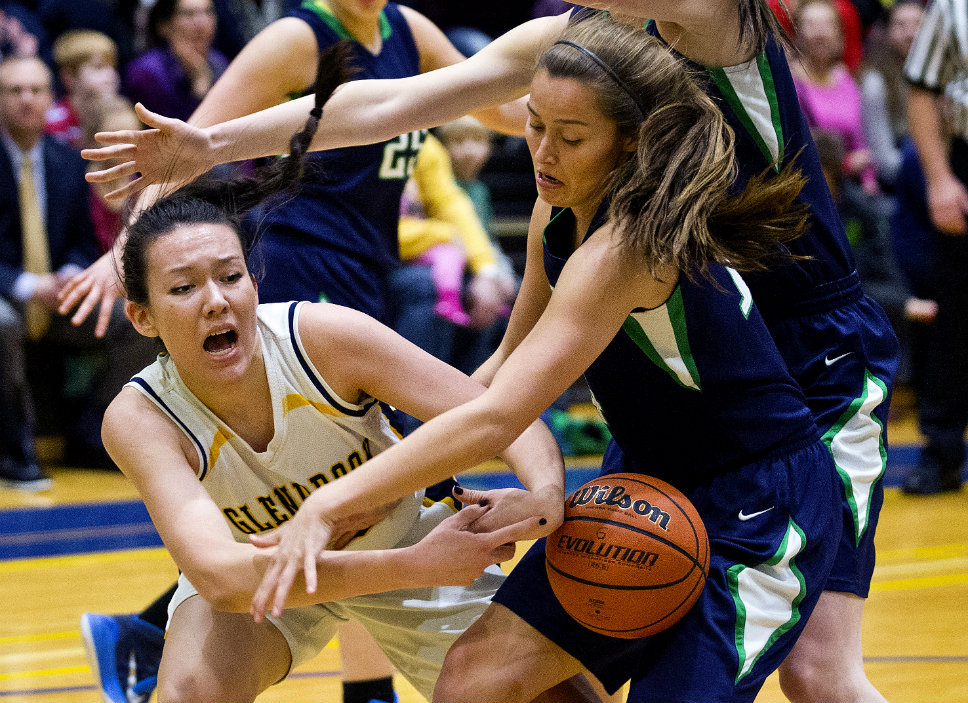