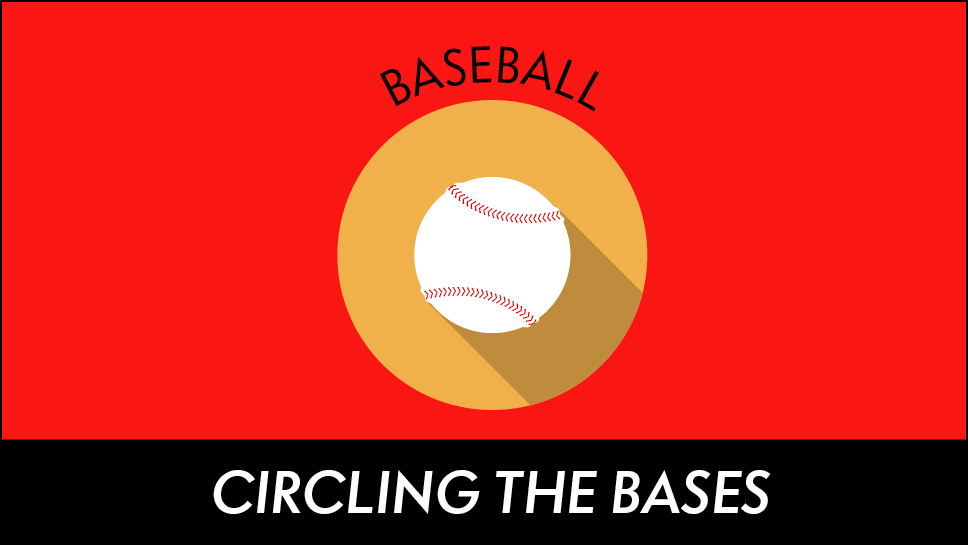 AT BUCKNELL: His contributions have been invaluable.

Danny Rafferty, a Loyola Academy graduate, is getting it done at the plate and on the mound for the Bucknell University baseball team.

A former two-way player for the Ramblers, the sophomore is batting fifth in the order and hitting .280 with three doubles and nine RBIs after seven games.

The 5-foot-11, 190-pound left-hander also has made two pitching appearances for the Bison (5-2). In 3.2 innings, Rafferty has a 0.00 ERA with five strikeouts. He’s been touched for only two hits with no walks.

In a 3-2 win over Virginia Commonwealth on Feb. 22, he picked up his first career save. And he did it in unique fashion. After pitching a scoreless seventh and eighth, he was moved to left field for the ninth inning. But after closer Tucker Rekucki allowed a couple of base-runners, Rafferty was called back to mound to get the last out (a groundout to first base).

At the plate, Rafferty went 0-for-3 with an RBI.

Bucknell’s roster also features Austin Zimmerman (New Trier) and Luke Johnson (Lake Forest). Zimmerman, a junior, has pitched one scoreless inning, while Johnson, a freshman middle infielder, is 1-for-1. He singled in his first college at-bat in a 17-4 win over Buffalo on Feb. 28.