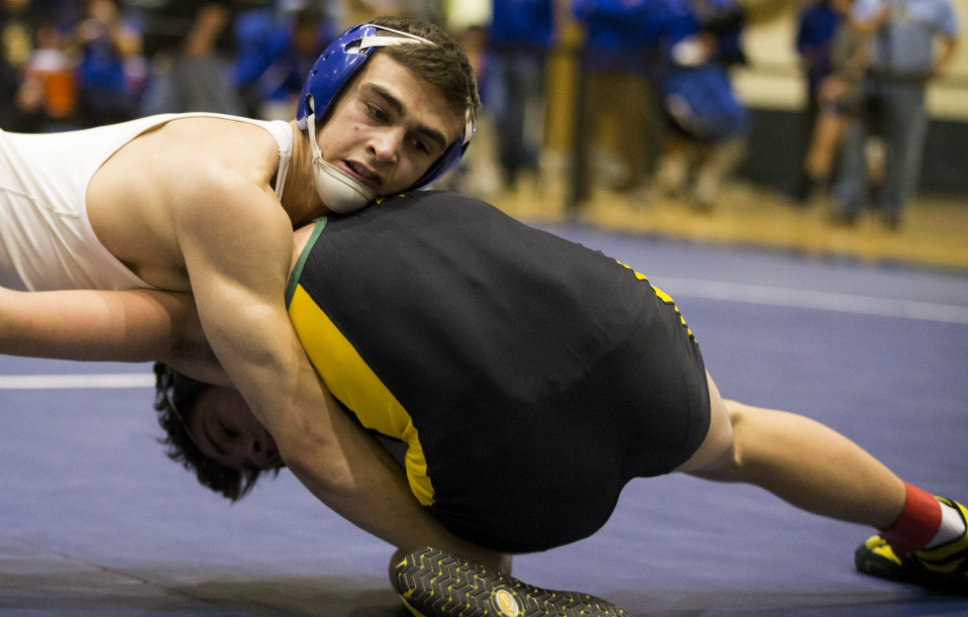 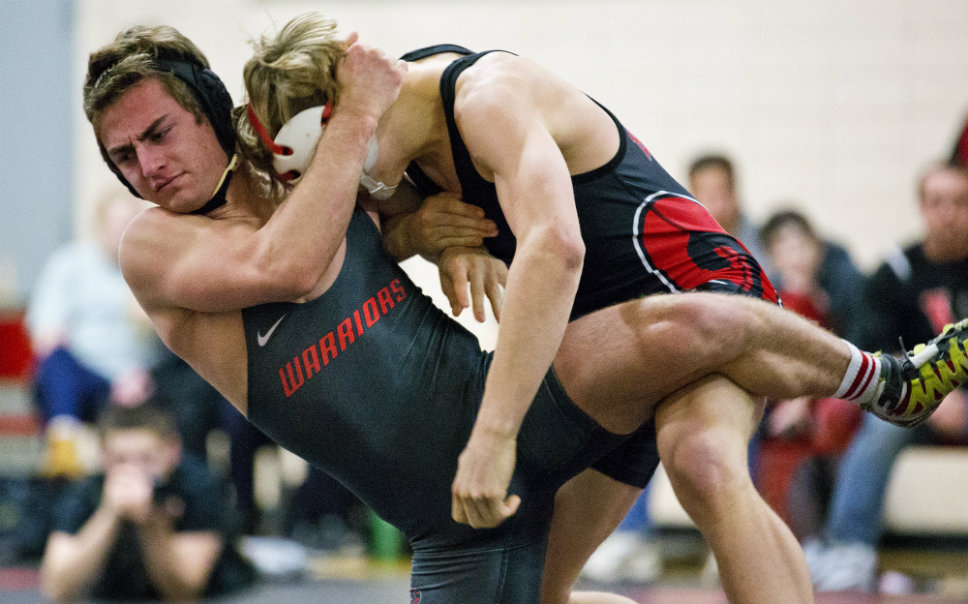 McKenna capped off a brilliant career by claiming runner-up honors at 132 pounds at the IHSA state meet in Champaign. The senior finished the campaign with a school-record 43 victories. The Northwestern University recruit also has the school record for most career wins (137).

Meanwhile, the chaotic wrestling mats at the State Farm Center in Champaign don’t bother Mehrholz. The Class 3A state tournament has become a familiar environment for the Warriors junior. As a sophomore last winter, Mehrholz claimed a third-place medal at 120 pounds. On Feb. 21, he became a two-time place-winner. Going up three weights classes, the 46-4 Mehrholz came home with the fifth-place medal at 138 pounds.

For their outstanding efforts, McKenna and Mehrholz will receive a special gifts from @Properties.