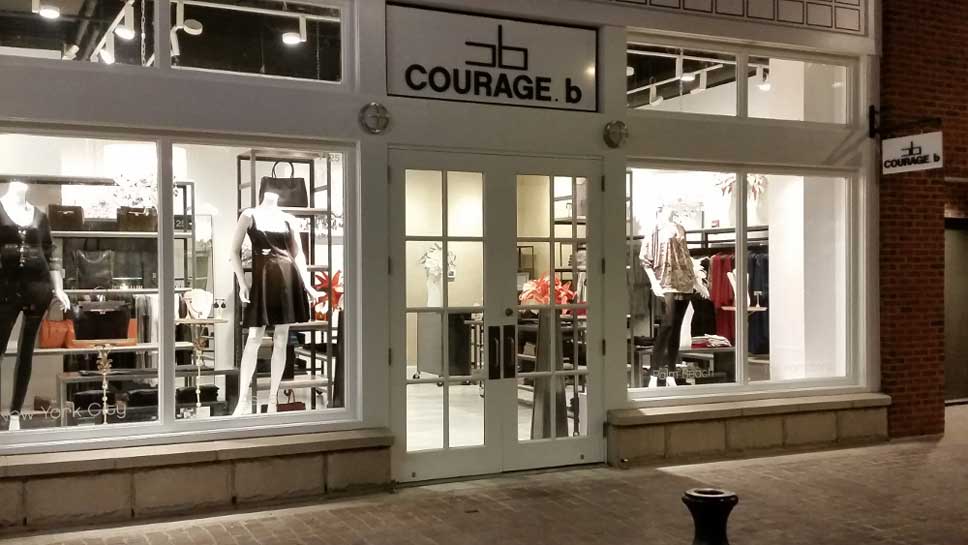 Lake Forest is getting a new upscale women’s clothing store, COURAGE b, which plans to open at 267 E. Westminster Avenue in late April.

The boutique is backed by TV personality, entrepreneur and Lake Forest resident Marcus Lemonis and is the third business he is opening on the North Shore in 2015.

COURAGE b features high-end tops, sweaters, dresses, skirts, pants, accessories and handbags. The business model is focused on finely crafted merchandise and one-on-one customer relationships. It is a family run business that was founded in 2009 by siblings Stephanie Menkin and Nicolas Goureau and caters to women of all ages with American and European styles, according to a press release. Their mother, Noemie Goureau, who has more than 40 years of designer and stylist experience, plays an integral role in designing COURAGE b’s garments and accessories, inspired by the family’s French roots. Courage b’s Lake Forest store joins its six other locations in New York City; Aspen; Palm Beach; Bethesda, Maryland; and Greenwich, Connecticut.

The owners are collaborating with Lemonis, the chairman and CEO of Lincolnshire-based Camping World and Good Sam Enterprises and host of CNBC’s reality series “The Profit,” in which he lends his expertise to struggling small businesses and at times buys an ownership stake in the companies. 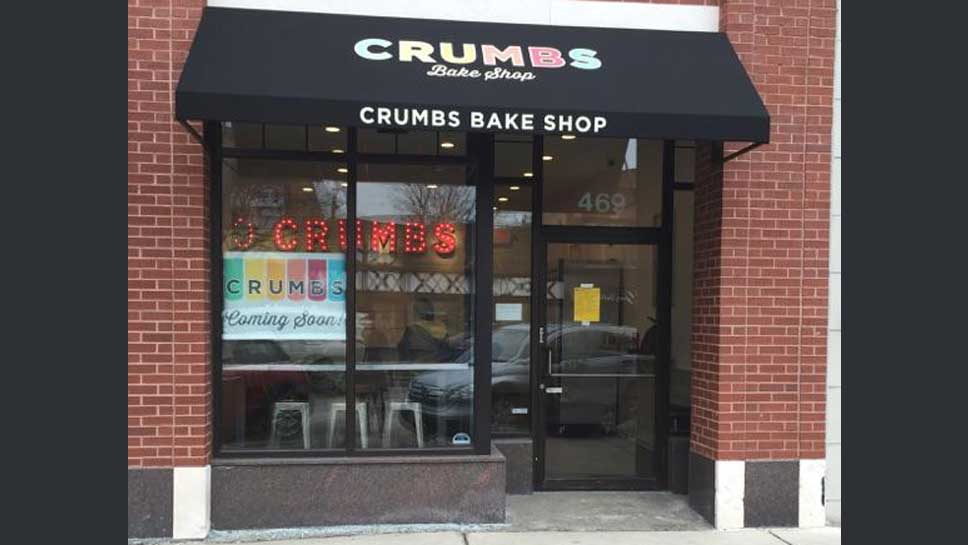 Lemonis is involved in two other businesses that have opened or plan to open this year on the North Shore. Crumbs Bake Shop, a specialty confectionary retail chain, opened at 469 Central Avenue in Highland Park in late January. And slated for a spring opening is The Simple Greek, a “fast casual” restaurant that offers fresh and healthy Mediterranean cuisine. It is located at 478 Central Avenue in Highland Park and joins other franchises currently located in Pennsylvania. 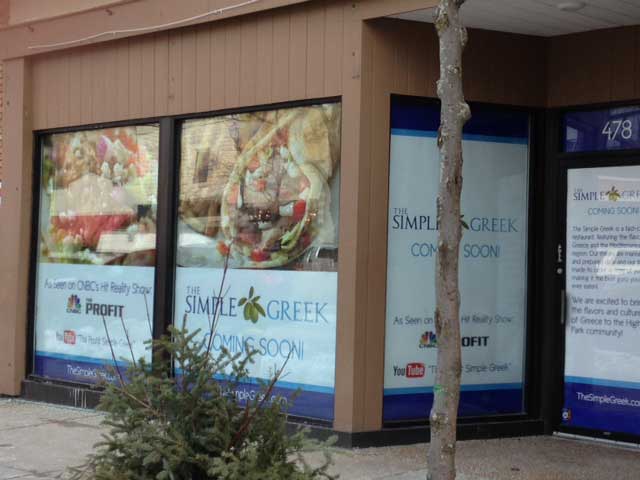 The Simple Greek will open this spring in Highland Park

Lemonis’ relationship with the restaurant began when the My Big Fat Greek Gyro Pittsburgh chain was featured on The Profit, on December 9, 2014.