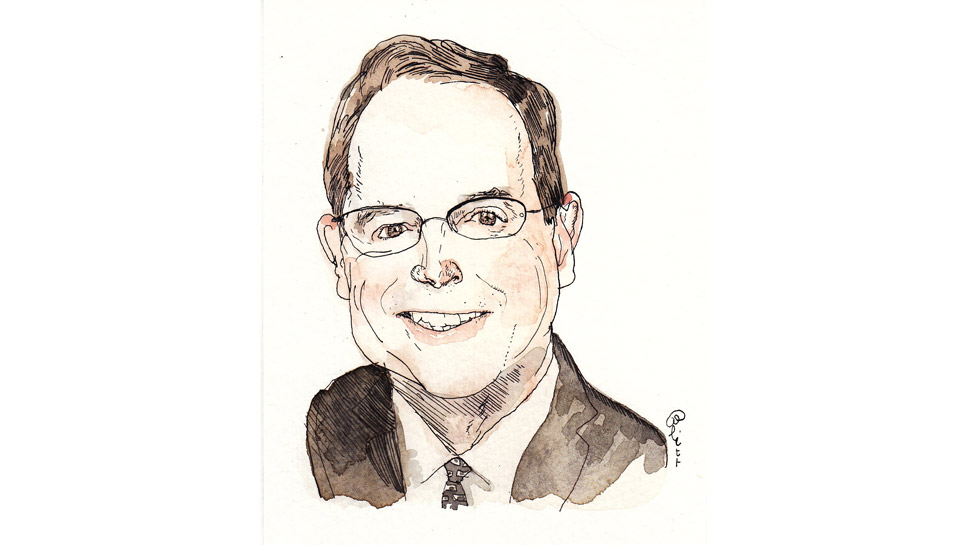 For the sixth straight year, Steven Hefter of Wells Fargo Advisers was ranked by Barron’s as the top financial advisor in Illinois.

The 60-year-old oversees a typical account of $10 million at Hefter, Leshem, Margolis, a capital management group in Deerfield.

His interest in the market began at 13. With bar mitzvah money in hand, Hefter started examining the stock listings in the newspaper. He bought 10 shares of Sperry Rand at around $13.

“That got me interested. I’d check how it did every day in the afternoon Chicago Daily News,” he noted in an interview with The North Shore Weekend last year.

When he joined Wachovia Securities in 2007 (which was purchased by Wells Fargo the following year), Hefter enjoyed access to top money managers around the world (most firms require advisors to use company managers).

“When we found out we could have access to better returns for us and for our clients, that’s a huge difference,” he says. “We used to analyze individual companies and stocks. Now we can pick the best managers.”

If his past words are any guide, don’t expect the financial advisor to rest on his laurels anytime soon. Hefter told us in 2014, “I prefer work to golf. I don’t think I could ever retire because I enjoy it too much.”