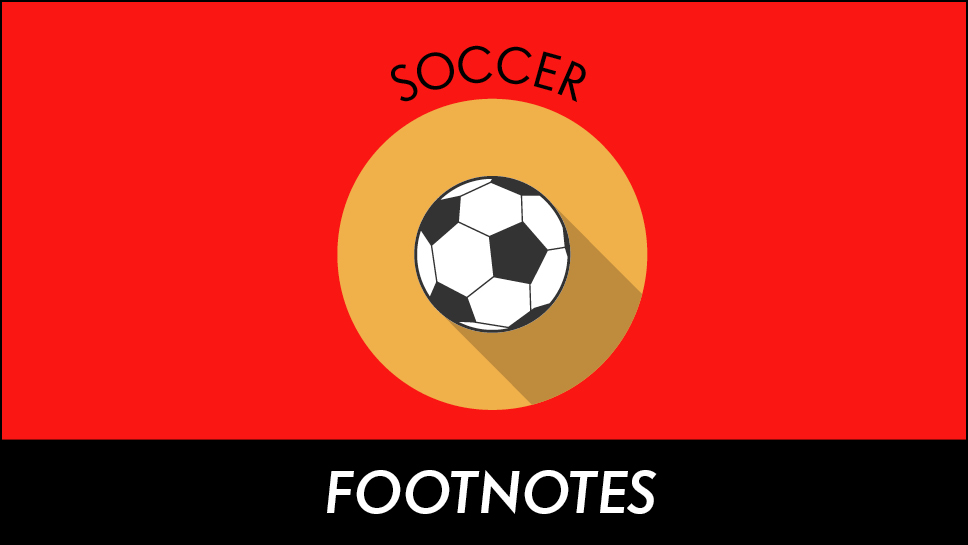 Highland Park’s Zoe Redei, who plays her club soccer with Eclipse Select, is heading to Spain.

The University of North Carolina recruit, a two-time NSCAA Youth Girls All-American, has been named to the U.S. U-20 Women’s National Team, which will play in a three-game tournament in La Manga, Spain, in early March. The U.S. will take on Norway on March 5, the Netherlands on March 7 and Sweden on March 9.

Redei was one of 22 players called in by USA head coach Michelle French. This is her second call-up with the U-20s. The HPHS junior hopes to be play in the 2016 FIFA U-20 Women’s World Cup.

Redei is one of the standouts for the Eclipse Elite ECNL 2016 (U-17) team, which has won back-to-back national titles in the Elite Clubs National League.