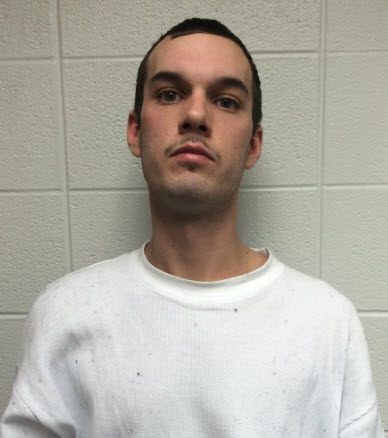 Adam Feldman (From the Northbrook PD)

NORTHBROOK—On Tuesday, February 17, a police investigation conducted by Northbrook, Chicago and Deerfield Police Departments led to the arrest of 26-year-old Adam B. Feldman for the armed robbery of a Subway restaurant on Skokie Blvd, which allegedly occurred two days earlier.


A charge of armed robbery–a Class X felony–was approved by the Cook County State’s Attorney’s Office. Feldman is currently in custody at Lake County Jail on a $100,000 bond.

From the Northbrook Police Department; please note that an arrest does not constitute a finding of guilt. Only a court of law can make that determination.