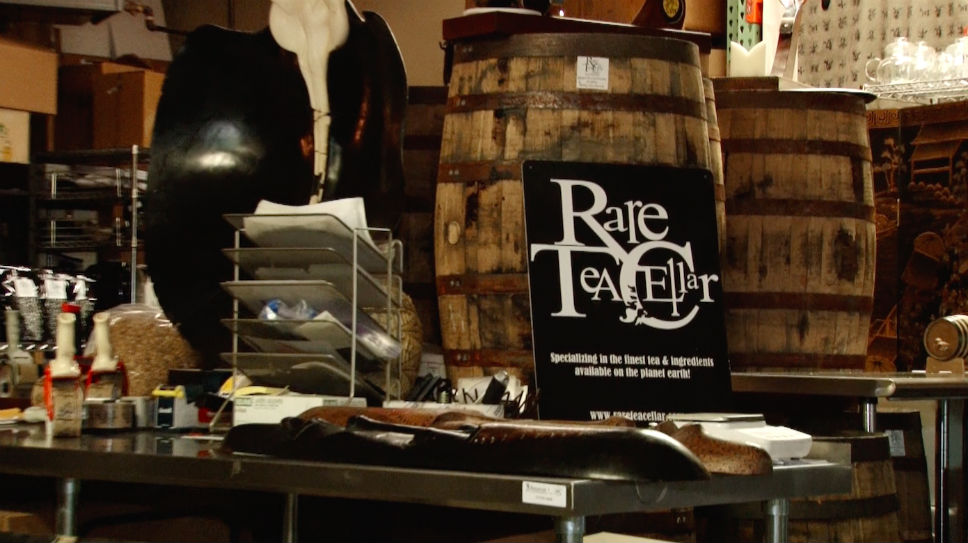 As a documentarian, Brett Schwartz is most interested in telling the stories of innovators and entrepreneurs. His latest short film, ‚ÄúRare Tea Cellar‚Äù is a prime example, delving into the tale of Chicagoan Rodrick Markus and the homegrown international emporium he created that services a group of culinary elite.

‚ÄúI want to know where [these types of people] come from and what keeps them going, to push themselves and always show up even when the work is done,‚Äù he said of his profile subjects. ‚ÄúProbably because it‚Äôs not in my DNA.‚Äù

Yet, actually, it is.

By day, Schwartz is a teacher of history, TV production and journalism at Deerfield High School. By night (and weekends and summer breaks), the Highland Park resident runs StoryScreen, his almost year-old production company where he hones his side projects. It continues an award-winning career he began in 1995 producing programs for such networks like MSNBC, PBS, and Court TV before Schwartz started directing, writing, filming and editing independent works including 2010‚Äôs feature length Mashed Media about the current state of Chicago journalism that has aired on WTTW-11.

‚ÄúI was really interested in the social innovations he has done to deal with issues like obesity and hunger,‚Äù says Schwartz. His upcoming film traces Cantu‚Äôs research with a MiracleBerry from West Africa that has the ability to make sour and bitter foods taste sweet. ‚ÄúDozens and dozens‚Äù of hours of footage later, Schwartz started losing steam on the project, until he found another story within it that was waiting to be told. 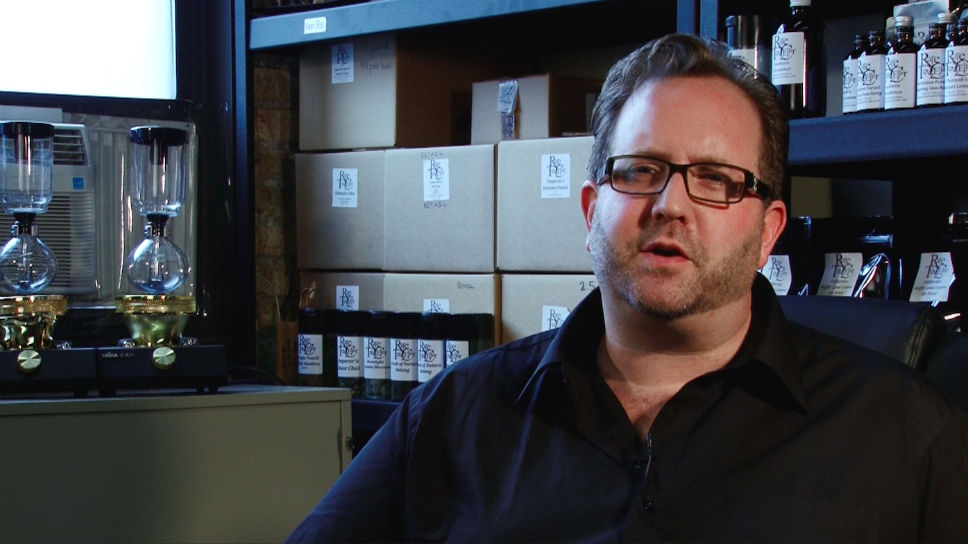 ‚ÄúWhen I was doing all this research, I kept stumbling into Rodrick Markus,‚Äù Schwartz said. The two already had a history as classmates years ago at Highland Park High School before they ended up taking ‚Äúvery different paths.‚Äù Schwartz went on to live on both coasts, earning a number of degrees from Stanford, Cornell and NYU and working for New York-based networks before returning home to the North Shore with his young family in 2004 and teaching for the past decade.

Markus opened Rare Tea Cellar, akin to a ‚Äú19th century warehouse‚Äù according to Schwartz, that goes to all the ends of earth to find rare and delicate accouterments for cooking. Although the Ravenswood-based depot is not open to the public, ‚ÄúRod has penetrated every major kitchen in Chicago,‚Äù said Schwartz. ‚ÄúPower chefs like [Grace‚Äôs} Curtis Duffy and [Alinea‚Äôs] Grant Achatz are able to push themselves in the kitchen in one way based on the ingredients they use like those that come from Rare Tea Cellar.‚Äù

Later this month, the under-seven-minute film will be screened (and judged for a jury award) at the 13-day Cinequest Film Festival in San Jose, California‚Äîthe same short festival where Schwartz screened his first film out of grad school in 1999. ‚ÄúRare Tea Cellar‚Äù was one of only 188 films chosen from a pool of 2,000-plus submissions in a growingly popular field of short films (Chicago‚Äôs Music Box Theatre hosts a special viewing session of all the Oscar nominated entries this weekend, Saturday February 14 and 15).

Schwartz has also featured his new film in its entirety on StoryScreen‚Äôs website, where it can be streamed, downloaded and embedded, a bold move for an indie filmmaker. ‚ÄúIn the past we‚Äôve been very scared about copyright and there have been some places I can‚Äôt apply for festivals or awards because they want exclusive rights to it,‚Äù he admitted. ‚ÄúBut as we know the 21st century is an online world, and we have to wrap our heads around how to use that as an asset. I‚Äôm just trying to get it out there in the world and have more people see it and see what I‚Äôm doing with StoryScreen.‚Äù

Like his subjects, that mission is to be a motivation to himself and his students. ‚ÄúI made a commitment that I‚Äôd be a teacher practitioner and that means moving beyond the theory and continuing to be a storyteller and hone my craft,‚Äù he said, ‚Äúand hopefully that means not waiting until the school year is over to go full on with it.‚Äù