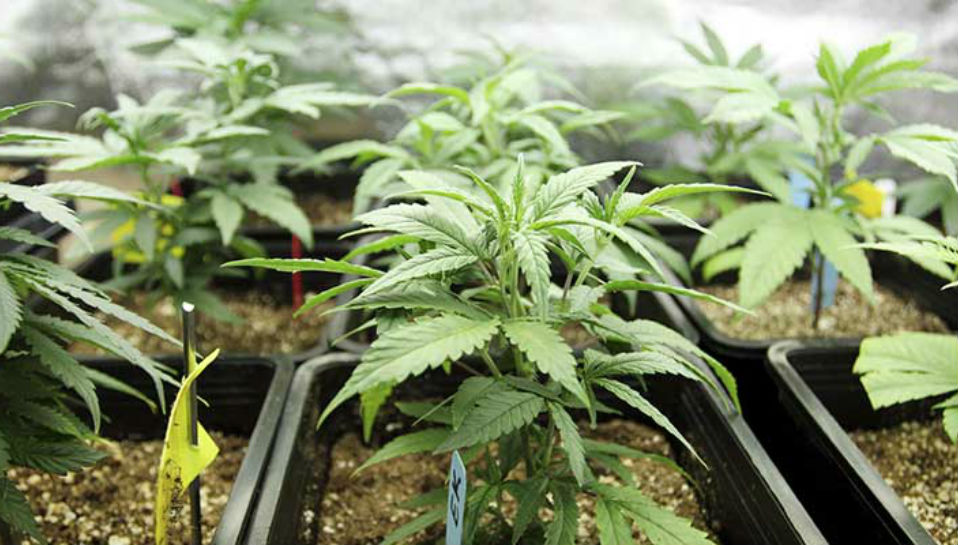 The approval process had been previously delayed after former Governor Pat Quinn signed the Compassionate Use of Medical Cannabis Pilot Program Act in August 2013, which permits people suffering from an approved list of medical conditions to be prescribed the drug for symptom relief. See the qualifications and regulations here.

Under the law, Illinois is allowed up to 22 cultivation centers and up to 60 dispensaries divided by state police districts according to population; last week’s approvals cover 90% of that base, including 18 growing facilities and 51 of the purchase points (the rest are on hold pending further investigation by the governor’s office).

The two North Shore depots focus on companies Pharmacann LLC based in Oak Park and Greenhouse Group LLC based in Manteno that were awarded multiple licenses in different districts throughout the state. While there is no definitive word where Greenhouse Group LLC plans to set up shop in New Trier and Northfield Township, Pharmacann was awarded one of the most competitive locations in the state, located in an Evanston parking garage at 1800 Maple Avenue.

“Evanston was a unique case, and the only one I’m aware of where the city owns the property and had basically talked with all applicants and said, ‘We’ll give a letter to anyone that wants to apply and whoever gets the license we’ll work with,’” said Ali Nagib, a cannabis activist who is the assistant director of the Illinois NORML Chapter of the National Organization to Reform Marijuana Laws and serves on the board of the Illinois Cannabis Industry Association trade group that serves the interests of the industry and license holders.

“By and large there are still some applicants that still have zoning pending in their respective towns and it’s not clear what will happen because it’s possible that the applicants approved by the state will be denied zoning,” he continued, leaving a big question mark on the fate of Greenhouse Group LLC in an area where medical marijuana shops are hotly debated (take a look at what happened in Glenview last fall). If that’s the case Nagib said a couple of scenarios could happen: The applicant could try to sue the municipality and say the zoning denial is invalid under state law or, if they are unable to resolve the zoning issue, they could go to the state and try to relocate to a new location that would be acceptable.

“At this stage it’s too early to tell which is more likely and how the state and courts will react to all of this,” he said. “The law is still new, and there is no case law behind it still so no one can say with confidence what will happen.”

For now, at least, everything is moving according to plan and Nagib said, “We are still on the timeline that was anticipated when this law was introduced and passed almost two years ago.” His best guess is that dispensaries will start to open in fourth quarter, around September 1, but even that “factors in the cultivation sites being licensed and open and growing the medicine, manufacturing products and distributing them to dispensaries for patients.”

Regardless, he said, “We are certainly happy and encouraged Rauner moved forward in the way that he did.” Why he acted so quickly after previously saying no licenses would be issued until after a thorough legal review is anyone’s guess, though. Perhaps he wanted to make a statement at last week’s State of the State Address—or maybe he was simply listening to constituents. “I was at the capital last Wednesday, and I know a group of patients were down there to advocate the issue and they were able to speak with him briefly,” recalled Nagib. “The fact that they pushed this through in three weeks tells us that they clearly heard the voices of folks like ourselves and patients speaking to him directly and indirectly and encouraging him to move this forward and he took that to heart.”