The Grand Ballroom of the Four Seasons Hotel was bursting with supporters during the Boys & Girls Clubs of Chicago’s annual Leadership Dinner, which honored former Board Chair and long-time support Craig C. Martin. The evening, chaired by Renee and Lester Crown of Wilmette, featured a video tribute from Mayor Rahm Emanuel and was emceed by Kathy Brock. Funds raised will go on to support the organization’s programming, filling the after school hours in some of the city’s most challenging neighborhoods. 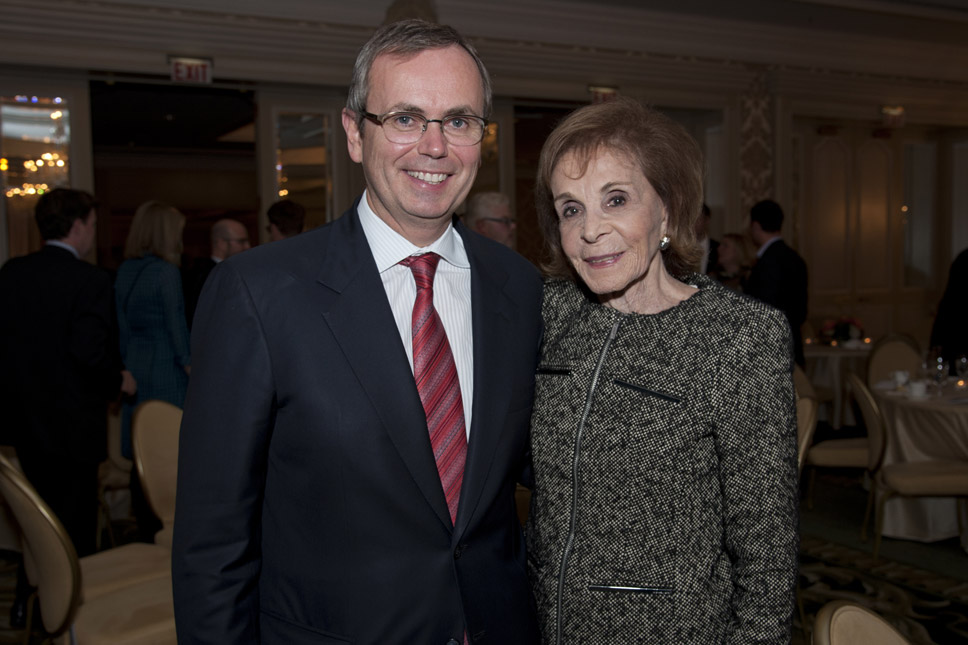 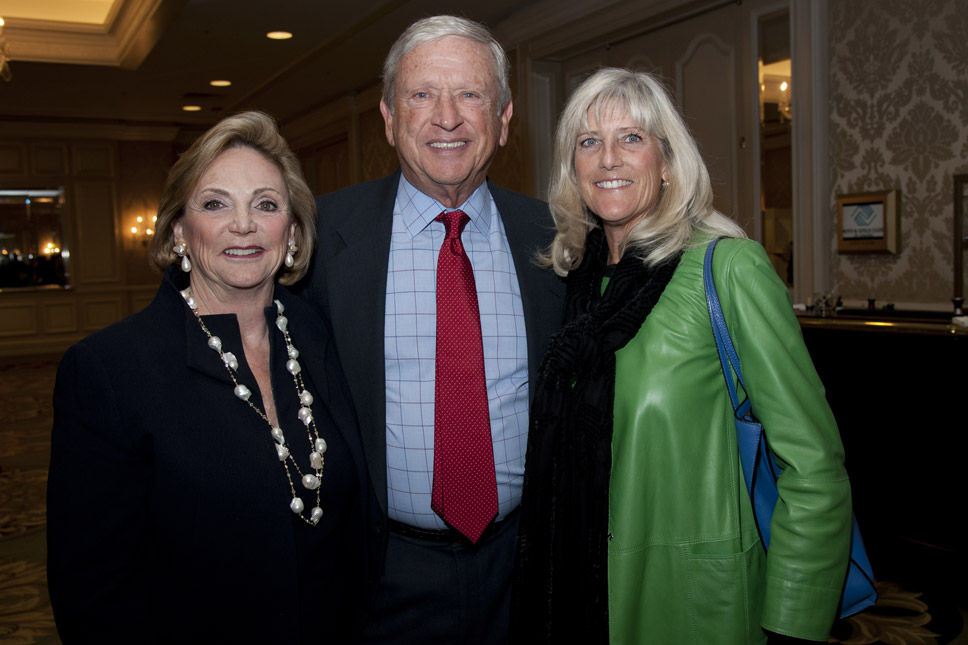 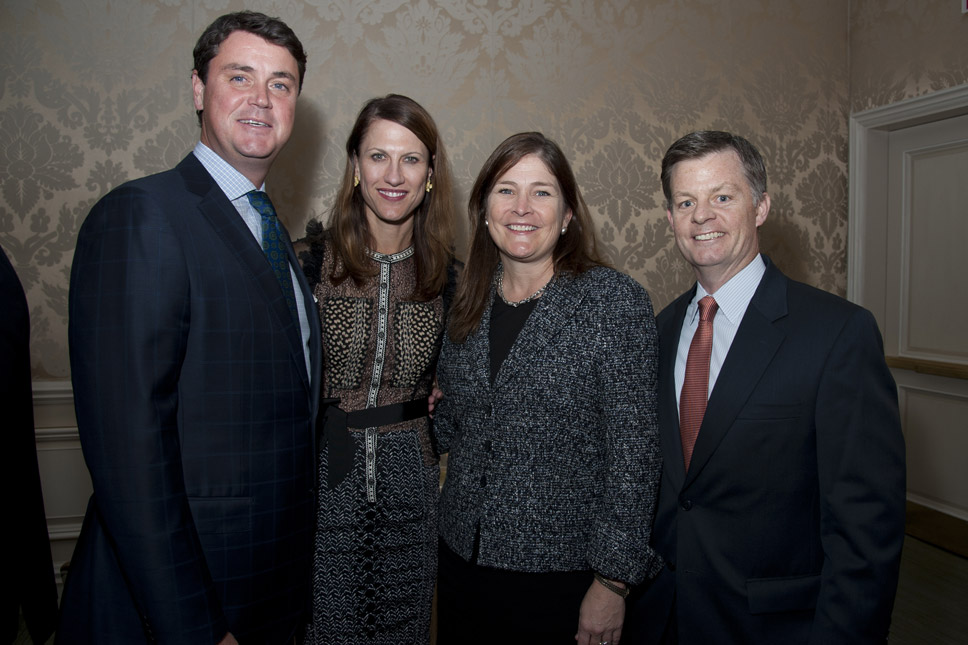 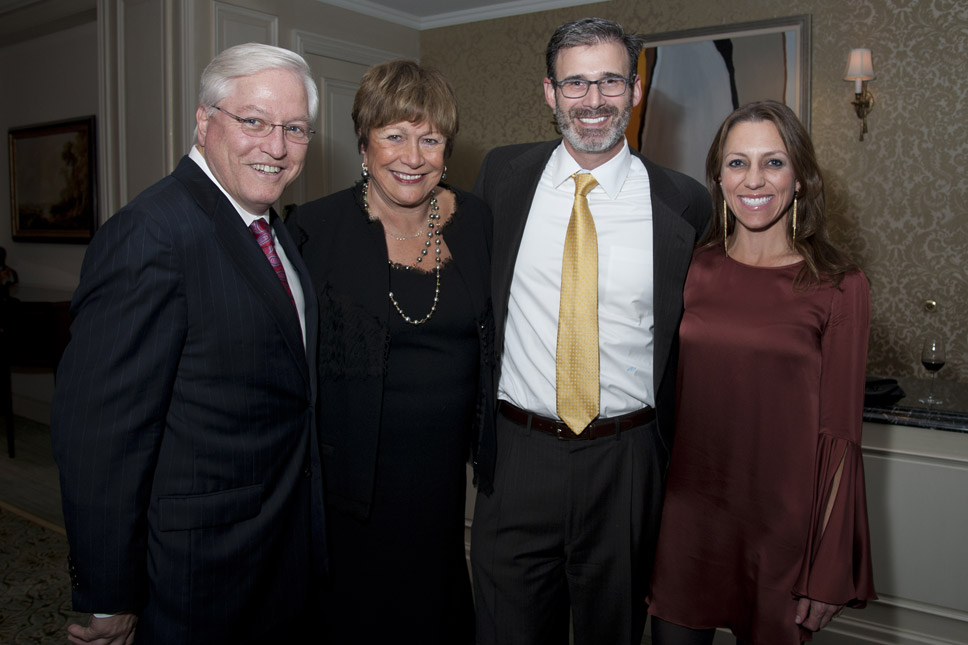