On Sunday, January 25th, Catholic Charities of The Archdiocese Of Chicago celebrated its 14th Annual d’Vine Affair, a premier wine and craft beer tasting at the Union League Club of Chicago. More than 450 guests gathered to sample over 250 wines and craft beers from around the world from 90 vintners, as well as participate in an interactive tasting seminar with Certified Sommelier Matt Bills of The James Hotel and David Burke’s Primehouse.

The event raised more than $120,000 toward Catholic Charities Self Sufficiency Programs, which help to break the cycle of homelessness, poverty and welfare through case management and employment training. 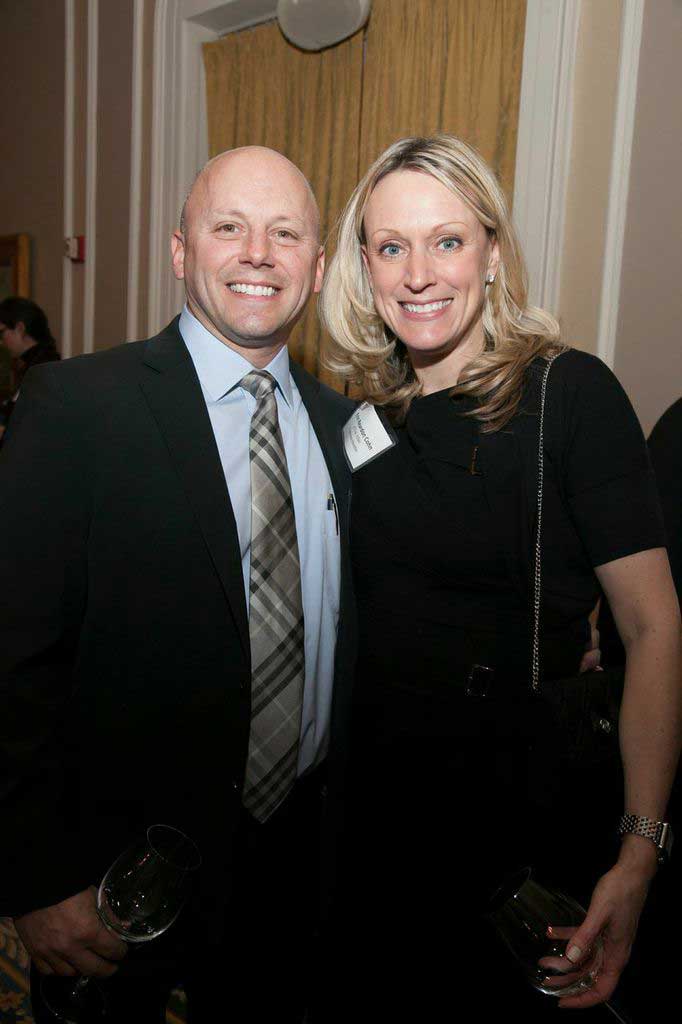 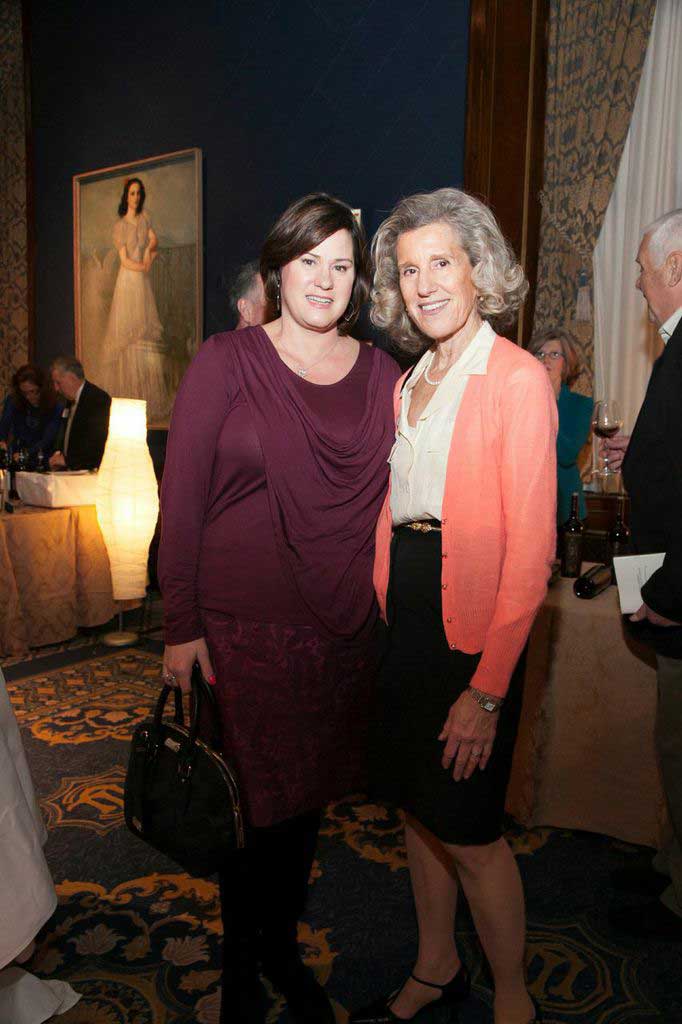 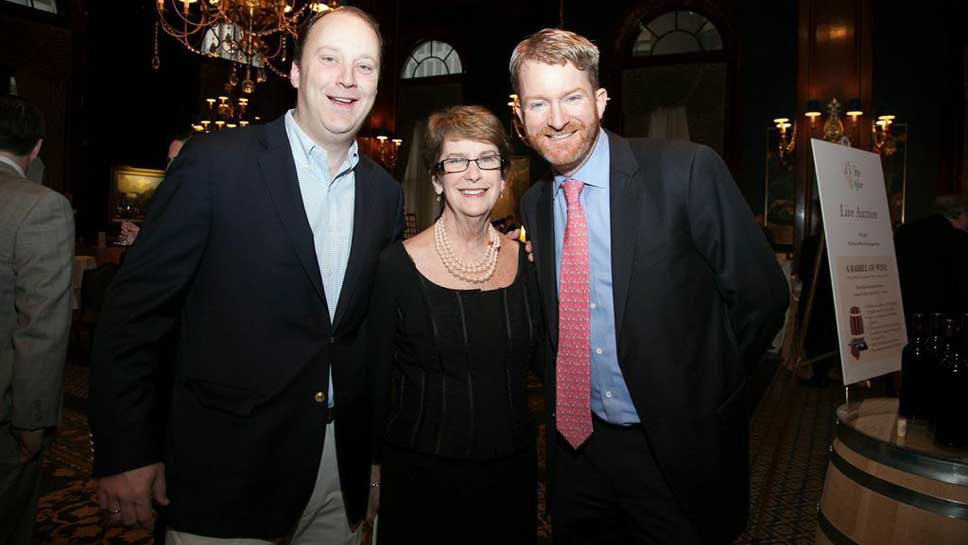