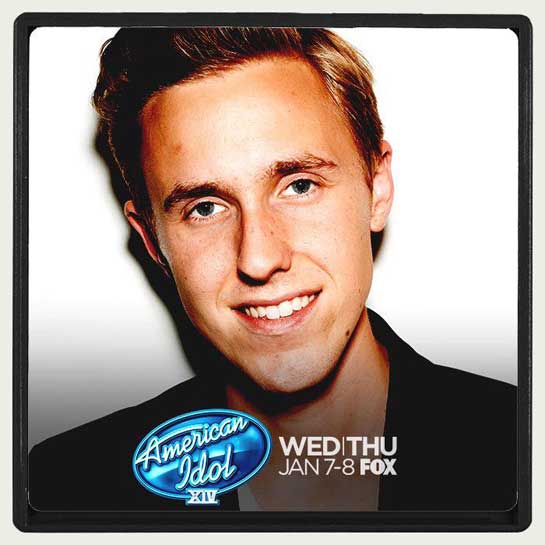 Cody Fry got the golden ticket. The new season of “American Idol” just began January 7, but eyes (and ears) are already on the 24-year-old Northfield native after a stripped back rendition of “Somewhere Over the Rainbow” accompanied by acoustic guitar in his audition was met with approval by judges Jennifer Lopez, Keith Urban and Harry Connick, Jr. Fry is one of the lucky finalists who moves into the next round, Hollywood Week, which will begin airing on February 4 (FOX, 7 p.m. CST).

Here’s what we know about Fry so far: 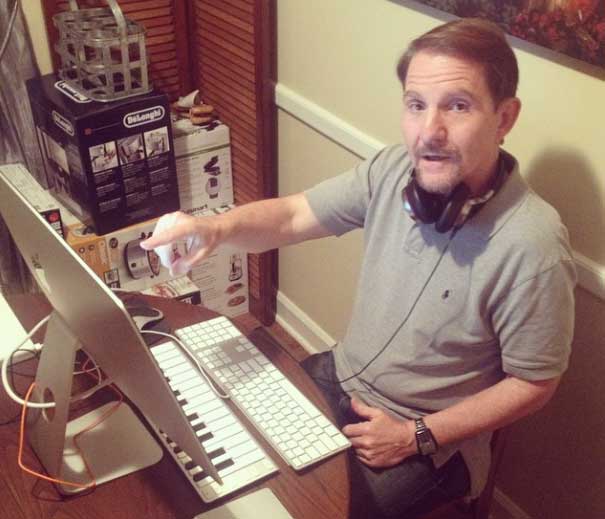 Cody Fry: On Instagram, he wrote: “Called in the big guns to finish up the wedding music! Collaborating with dear-old dad is always the best.”