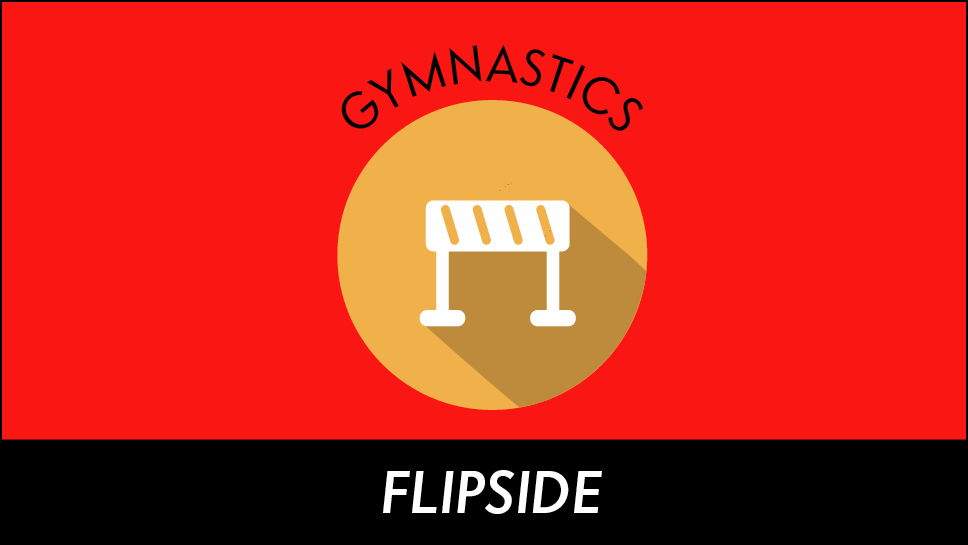 Peyton Burns was NT’s other winnner. She scored a 9.35 on the uneven bars.

Claire Egerter of the Trevians finished second in the all-around (35.40). She was second on floor exercise (9.05).

GBS also received solid showings from Kylie Kruger. She scored an 8.75 on beam.