The University of Chicago Cancer Research Foundation Women’s Board, together with Verdura and Ralph Lauren, hosted the 48th Annual Grand Auction Gala at the Four Seasons Hotel Chicago this past fall.

The Booth One Ball paid homage to the glamour of 1950s Chicago when the Pump Room’s Booth One was the best seat in town. More than $1 million was raised for the continued support of cancer research at the University of Chicago Comprehensive Cancer Center during the night of auctions, dinner, and dancing.

Photography by Dan Rest and Cheri Eisenberg, and Brian Carey and Beking Joassaint for Fig Photo 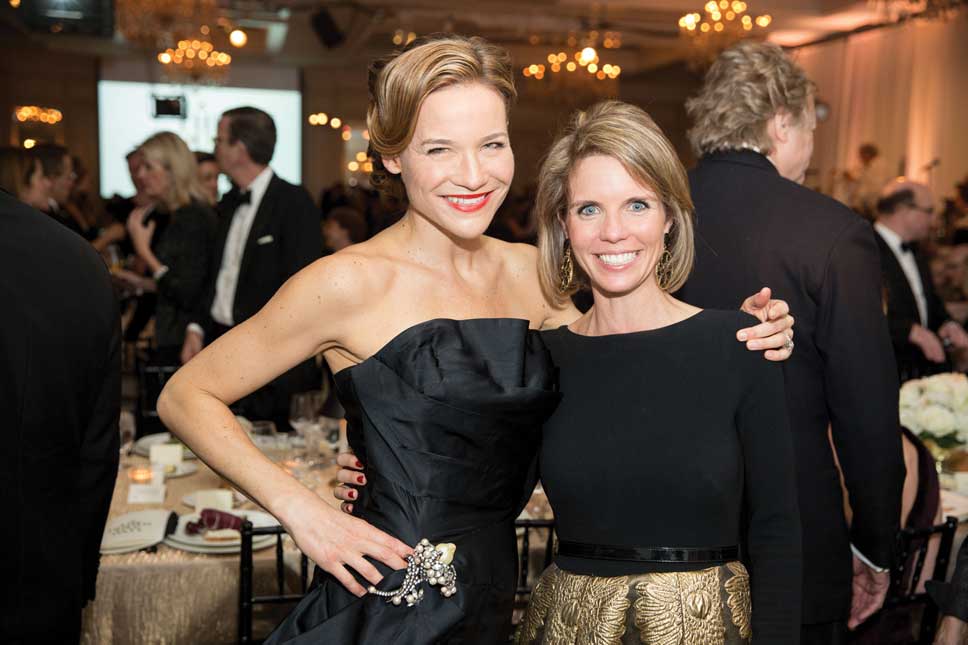 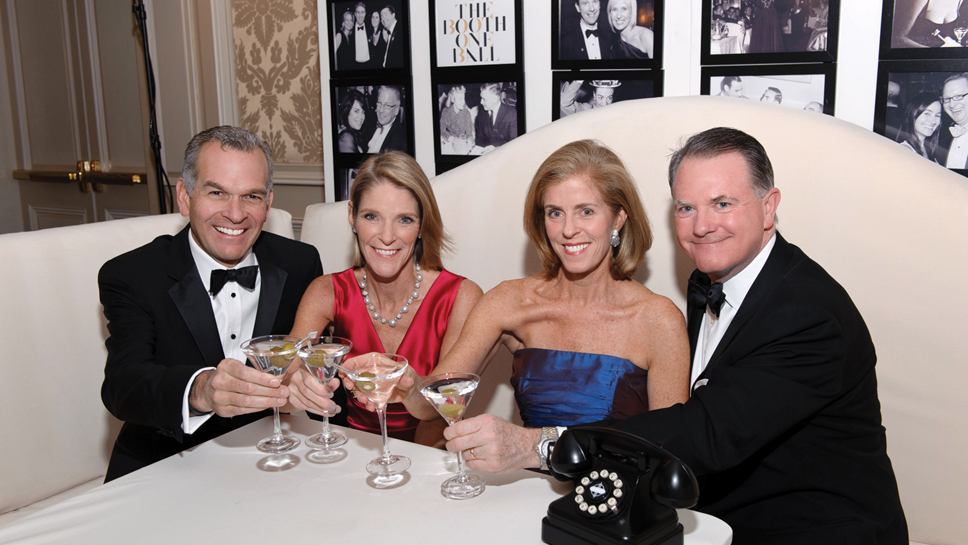 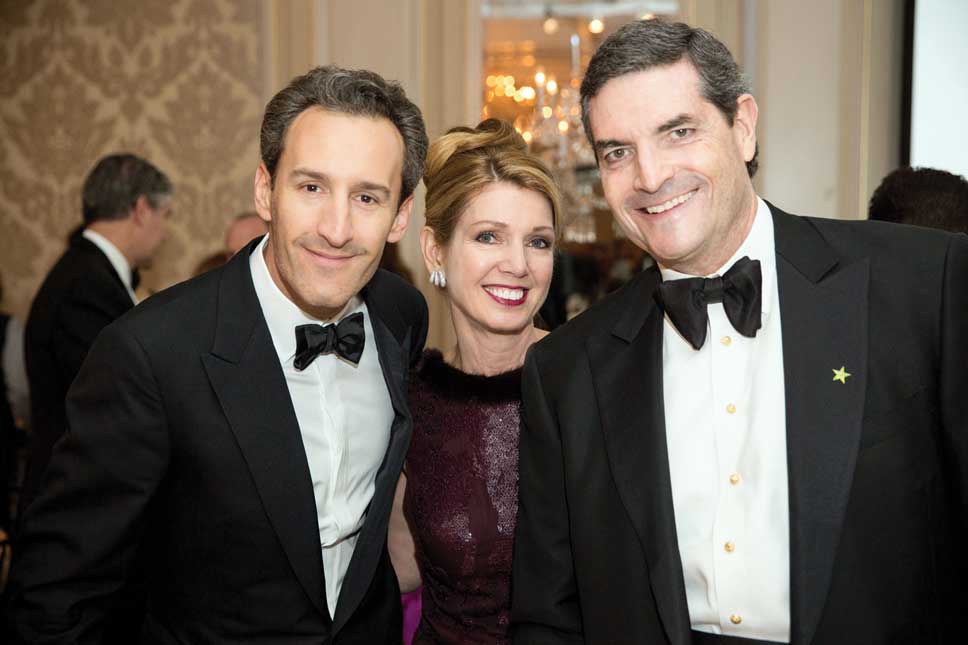 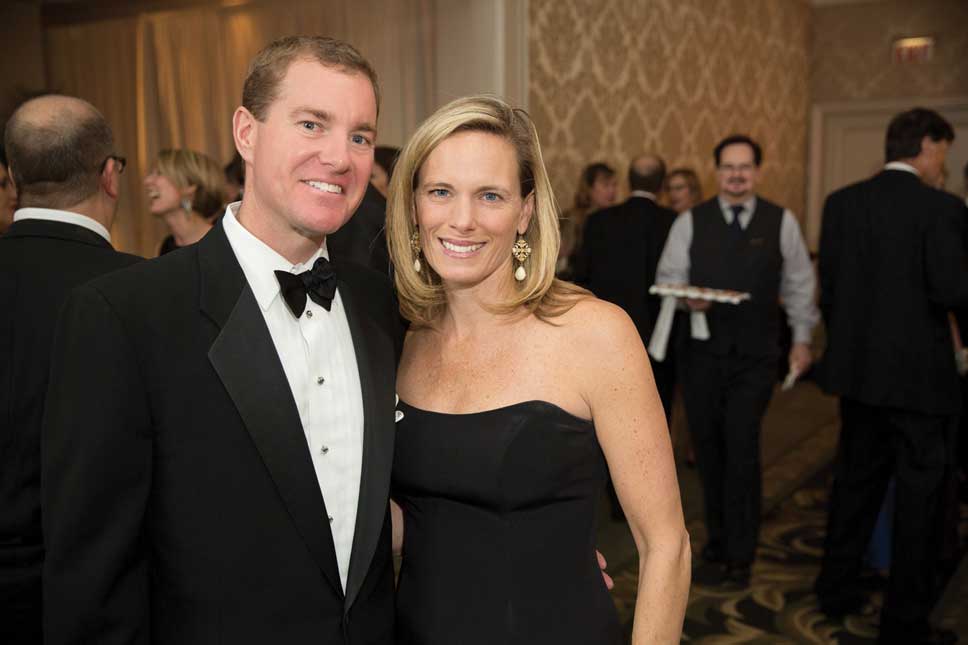 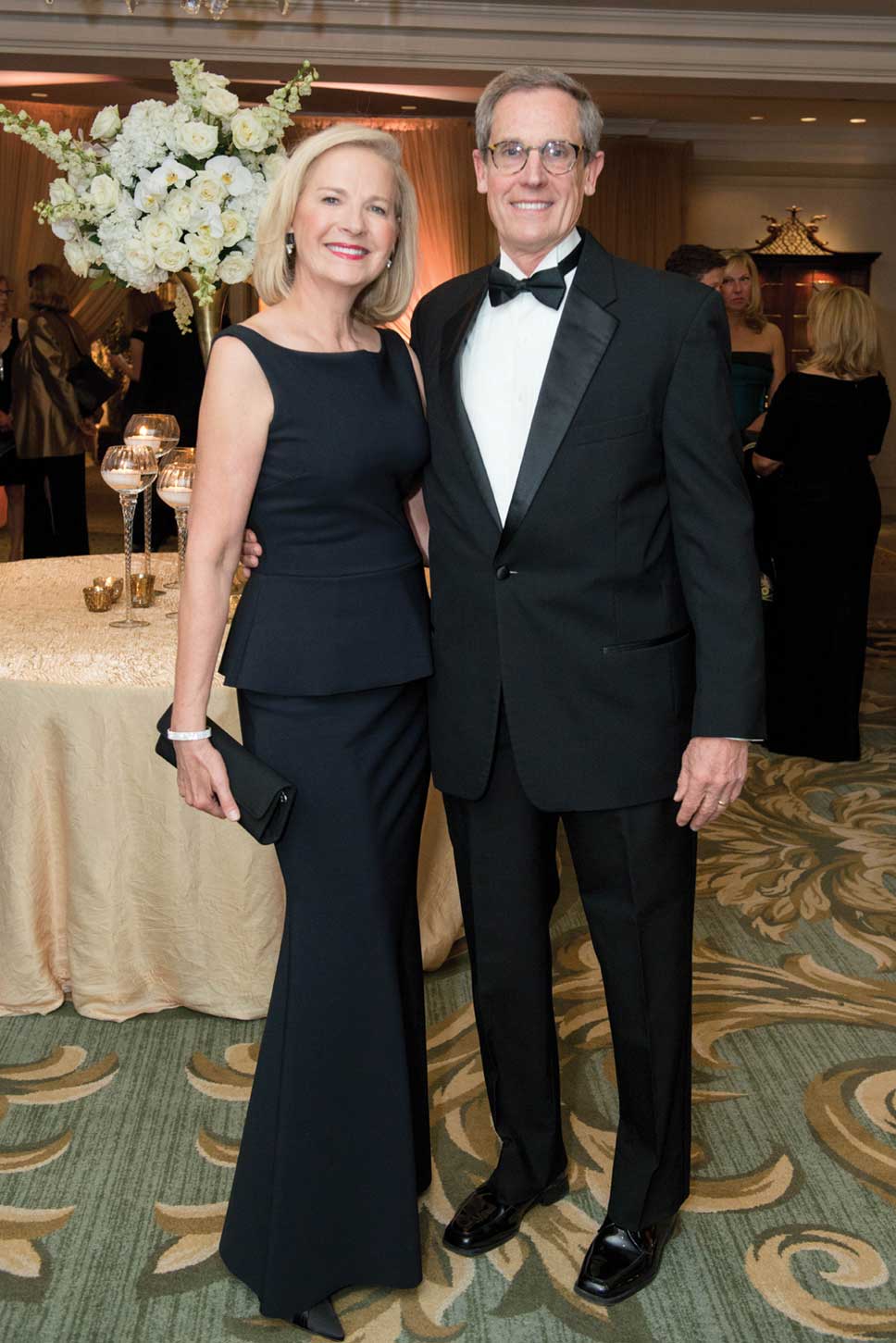 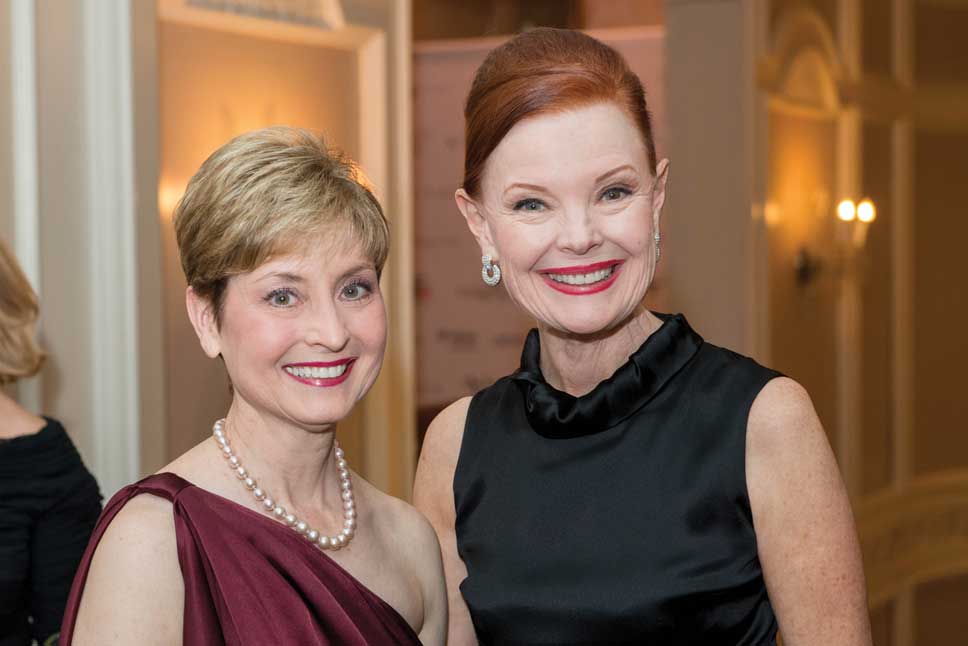