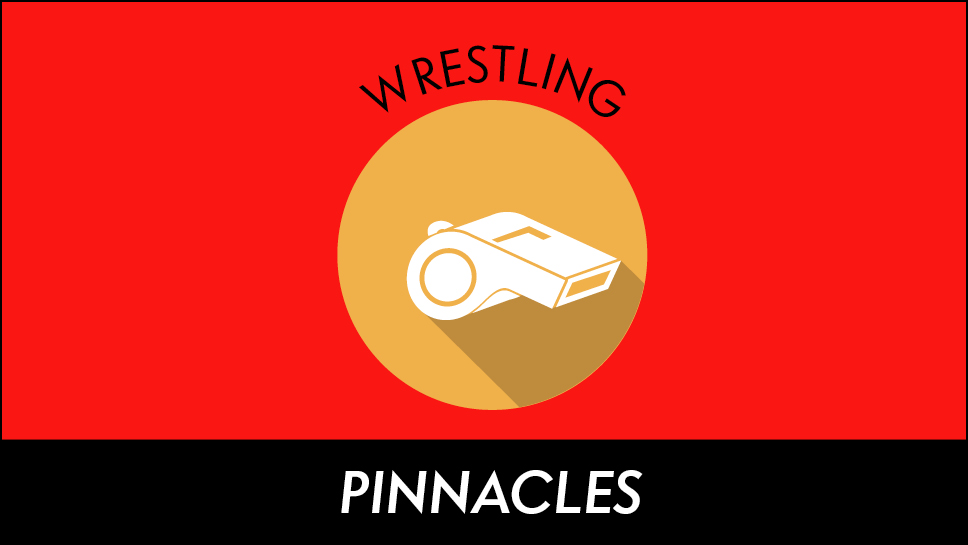 AT GLENBROOK SOUTH: The host Titans came away with five place-winners in the 51st annual Rus Erb Tournament, which was completed on Dec. 20. They took ninth in the 17-team meet with 91.5 points.

The team’s top effort was turned in by junior Shawki Rayyan, who earned runner-up honors at 220 pounds. Rayyan is now 16-5 on the season.

Glenbrook North wound up 11th in the tourney with 54 points. Senior Vince Agins went 3-1 to place second at 170 pounds. Teammate Jacob Karb was fifth at 220.

McKenna, a Northwestern University commit, recorded two falls and a major decision before losing his first match of the season to Montini Catholic’s Dylan Duncan 1-0 in the final. The senior is now 15-1.

AT LAKE PARK: Highland Park finished with five medalists in the Krupke Classic on Dec. 20. The Giants scored 91.5 points to take seventh in the team standings (16 teams).

HP’s top finish was turned in by sophomore D.J. Penick. He went 3-1 in the tourney, losing 3-0 in the 152-pound championship to Marian Central’s Nick Remke. Penick had two pins in the meet.