Raising more than $3.2 million last fall, the 60th Anniversary Concert and Diamond Ball at the Civic Opera House was organized by the Lyric Opera of Chicago’s Board of Directors and Women’s Board, and was co-chaired by Amy and Paul Carbone and Elizabeth and Michael Cole. Television star Jane Lynch served as the emcee for the night, which also featured a performance by Broadway star Jenn Gambatese. lyricopera.org 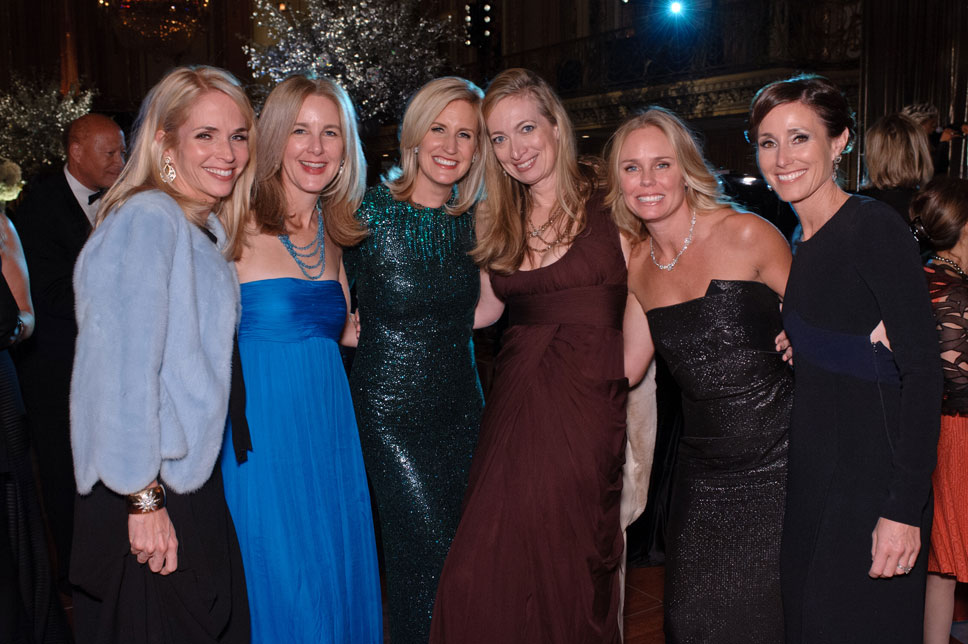 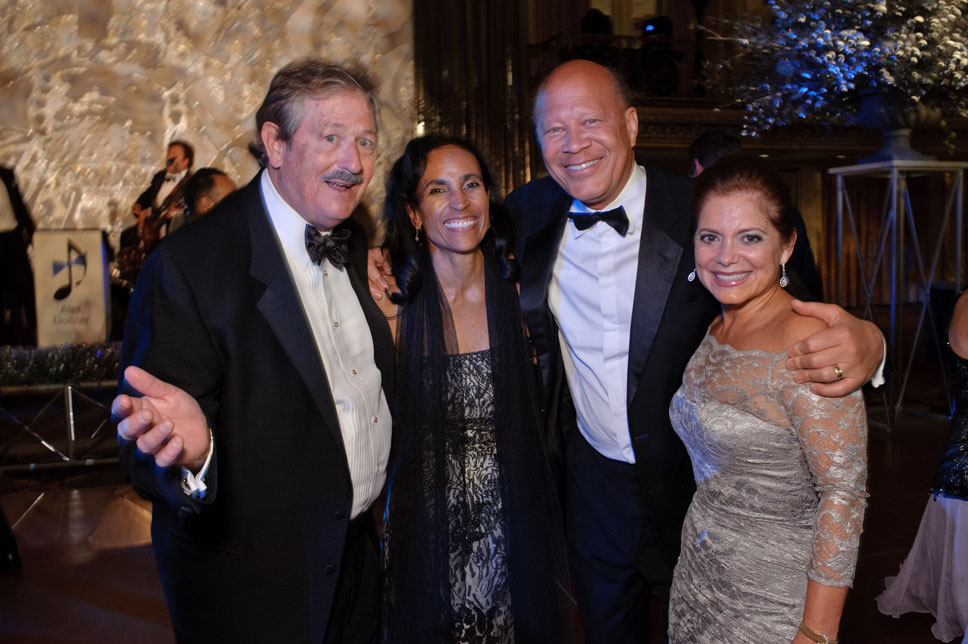 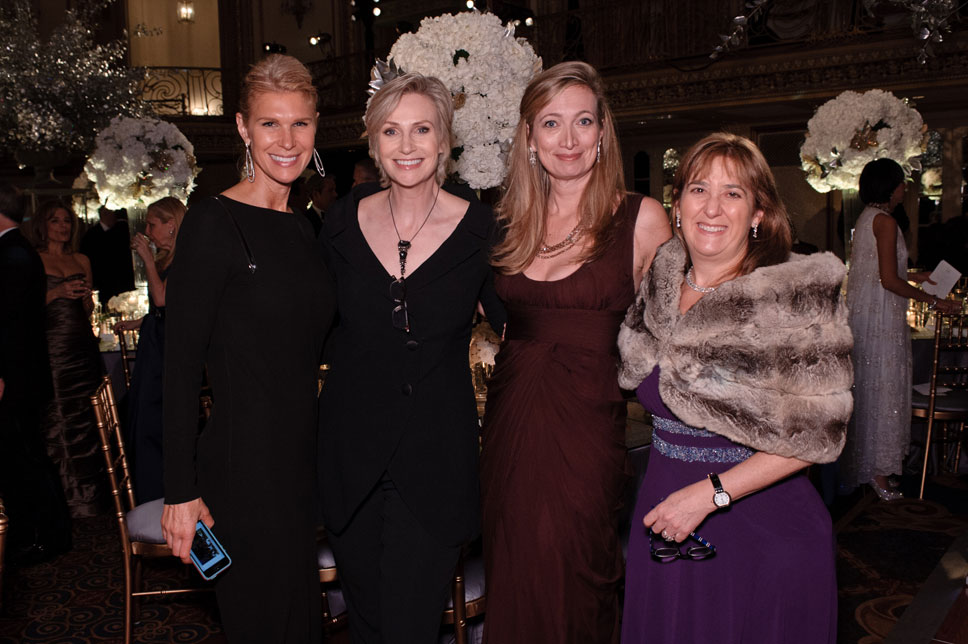 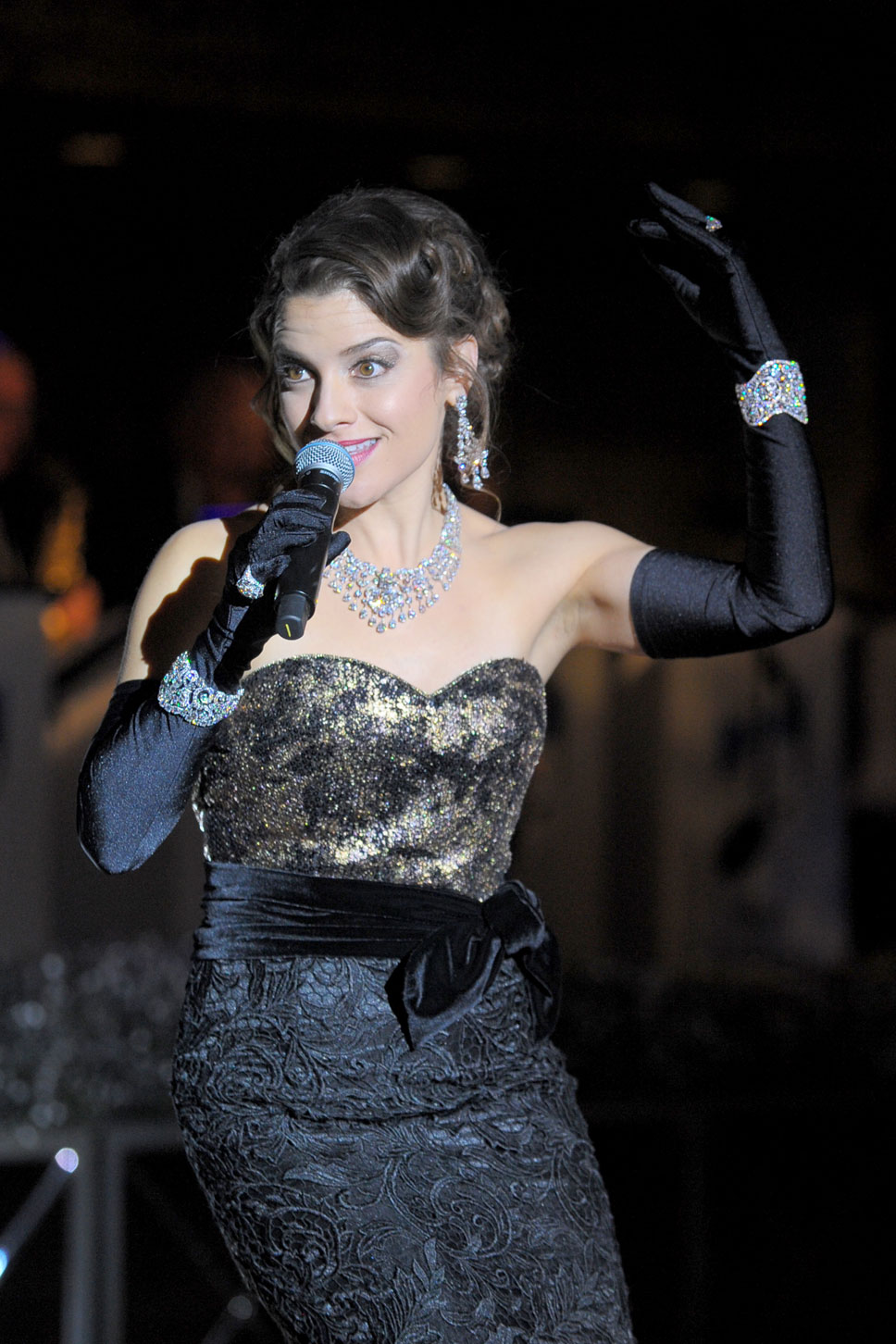