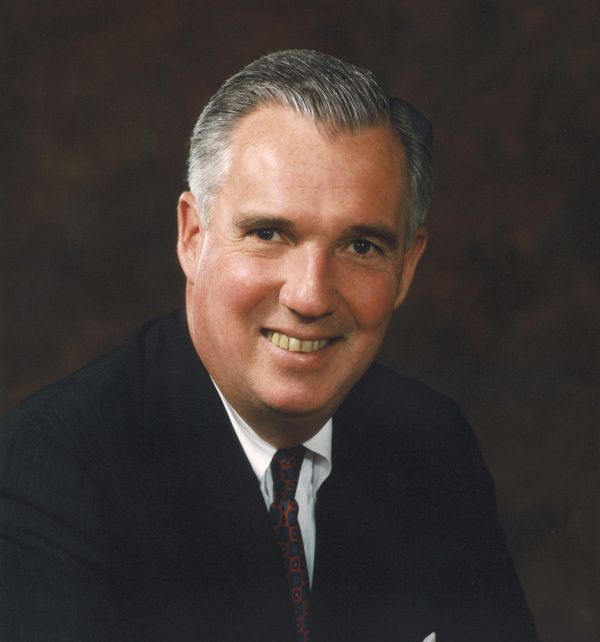 Practicing law in Chicago for over half a century, Dixon started his legal profession as Partner at Kirkland and Ellis, before teaming up with Max Wildman, Bernard Harrold, and Thomas Allen in 1967 to form Wildman, Harrold, Allen and Dixon out of a small cramped office located on the fourth floor at Six North Michigan Avenue. Dixon practiced in the areas of Commercial Litigation, Antitrust, Corporate, Securities and Tax, and Estate Planning, Probate and Family Law. His bar admissions included: U.S. District Court for the Northern District of Illinois (Trial Bar member) Supreme Court of Illinois, U.S. Court of Appeals for the Seventh Circuit as well as the U.S. Supreme Court.

Dixon’s past civic and board service included President and Life Member of the Chicago Club, Life Trustee of the Chicago History Museum, Life Director of the Otho S. A. Sprague Memorial Institute, Children’s Memorial Hospital, and the Brookfield Zoo as well as Director/Trustee, of Market Square 2000 in Lake Forest, Illinois. Dixon also served as a Trustee and Attorney for the Latin School of Chicago and Lake Forest Country Day School.

Mr. Dixon was a 1952 graduate of Yale University earning a degree in Political Science and received his J.D in 1955 from the University of Michigan. He also attended the Bell School in Lake Forest, IL, and The Hotchkiss School in Lakeville, CT. He served as a Military Police officer in the US Army stationed near Augusta, GA.

Mr. Dixon was born to the late Katherine Strawn Dixon and Wesley Moon Dixon of Lake Forest, Il. Dixon’s mother was the Secretary of the National Republican Committee from 1956 to 1958. His father was the President of the Stone Container Corporation of America, a maker of corrugated boxes in Chicago. His grandfather, Silas Hardy Strawn, founded the Chicago-based law firm Winston & Strawn. His late brother was Wesley M. Dixon, Jr. of Lake Forest.

An avid outdoorsman, some of Dixon’s favorite activities include golf, gardening, skiing, fly-fishing, and hunting wild game birds. His family has always meant the world to Stew; and he has clearly instilled his love of living life to the fullest and enjoying a multitude of sports, activities and civil service, to each of his wonderful children and grandchildren.

A memorial service will be held at 3:00 p.m. on Saturday, December 20th at the First Presbyterian Church of Lake Forest, 700 N. Sheridan Road, Lake Forest, Illinois 60045.

Interment will be private at Lake Forest Cemetery.

In lieu of flowers, contributions can be made to JourneyCare Foundation, 405 Lake Zurich Road, Barrington, Illinois 60010 and/or The Chicago History Museum, 1601 N. Clark Street, Chicago, Illinois 60614.