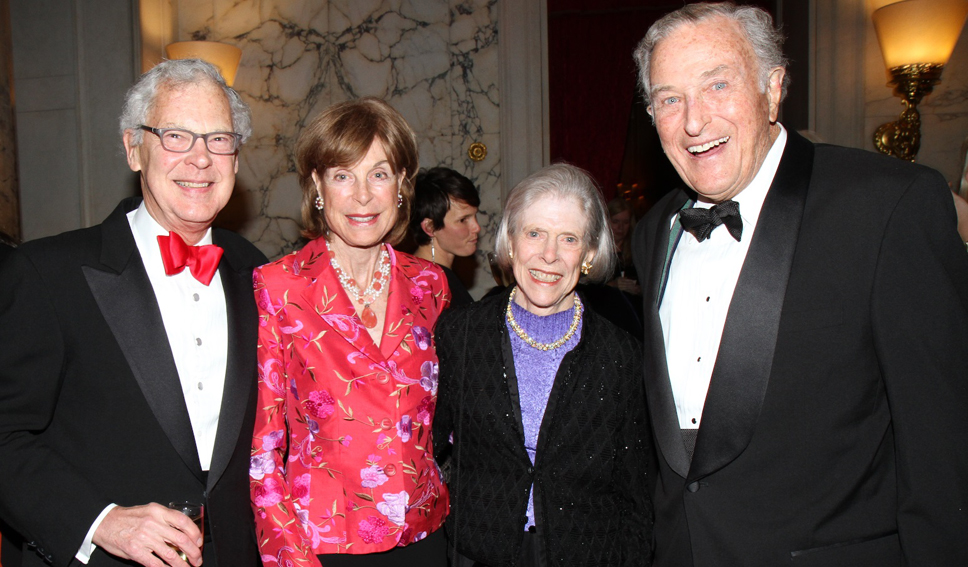 The Garden Conservancy launched its Silver Anniversary year with a black-tie dinner/dance at the Metropolitan Club in New York City last week, and John Kaul Greene of Lake Forest was one of five distinguished honorees recognized for his strong philanthropic leadership, including serving for six years as a member of the Garden Conservancy’s board of directors. Other residents of Chicago and vicinity included Ben Lenhardt, Chairman of the Garden Conservancy, Jack and Peggy Crowe. 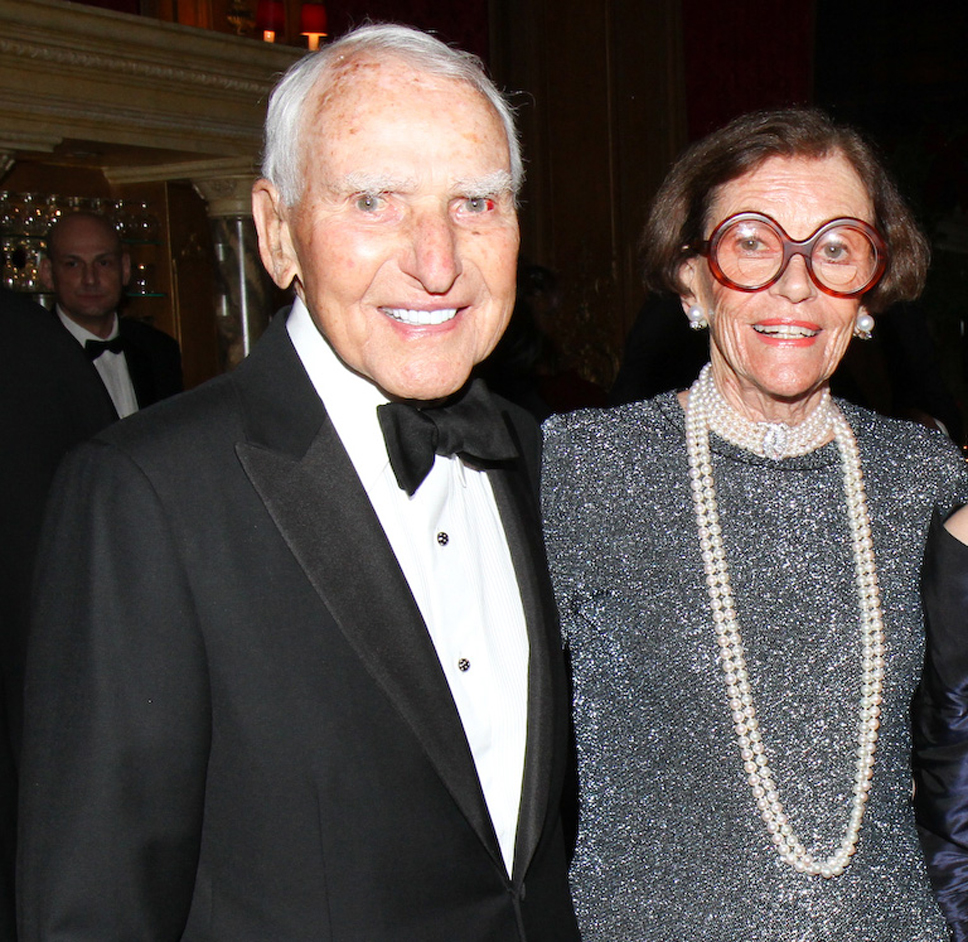 Here is a press release about the event, submitted by The Garden Conservancy:

NEW YORK, NY (December 15, 2014) — The Garden Conservancy commemorated its 25th Anniversary with a festive celebratory party at the Metropolitan Club in New York City on Wednesday evening, December 3. More than 260 guests from 19 states were greeted by co-chairs Susan Burke, Suzanne Rheinstein, and Deborah Royce at the Garden Conservancy’s first black-tie event, which raised more than $670,000 for the organization’s nation-wide garden preservation, Open Days, and educational programs.

The Metropolitan Club was transformed into a glittering forest of silver ginkgo trees, while Colin Cabot, son of Garden Conservancy founder Frank Cabot, served as host for the evening. His mother, Anne Perkins Cabot, and Dame Angela Lansbury were honorary chairs of the event. Chairman of the Board Benjamin F. Lenhardt, Jr. and Vice-Chairman Courtnay S. Daniels presented awards to five individuals who were honored for their role in helping shape and support the Garden Conservancy’s preservation, education, and Open Days programs over the past 25 years: Jane Forbes Clark, John Kaul Greene, Dorrance Hill Hamilton, Richard William Lighty, and Marco Polo Stufano.

The Garden Conservancy’s President, Jenny Young du Pont, addressed the full house and used the occasion to formally announce that the organization had received a separate $500,000 matching grant challenge from the California-based, Kayne Foundation. du Pont thanked Garden Conservancy Board member Suzanne Kayne, who was in attendance and instrumental in securing the challenge for the organization.

“We are proud of our accomplishments over the first 25 years of our work,” said du Pont. “In the next 25, we will continue to expand our preservation work, support local efforts to create public gardens, develop more opportunities to open gardens, and teach people, while inspiring passion for gardens and gardening. I am confident that our next quarter century will be every bit as successful as the first, and more.” 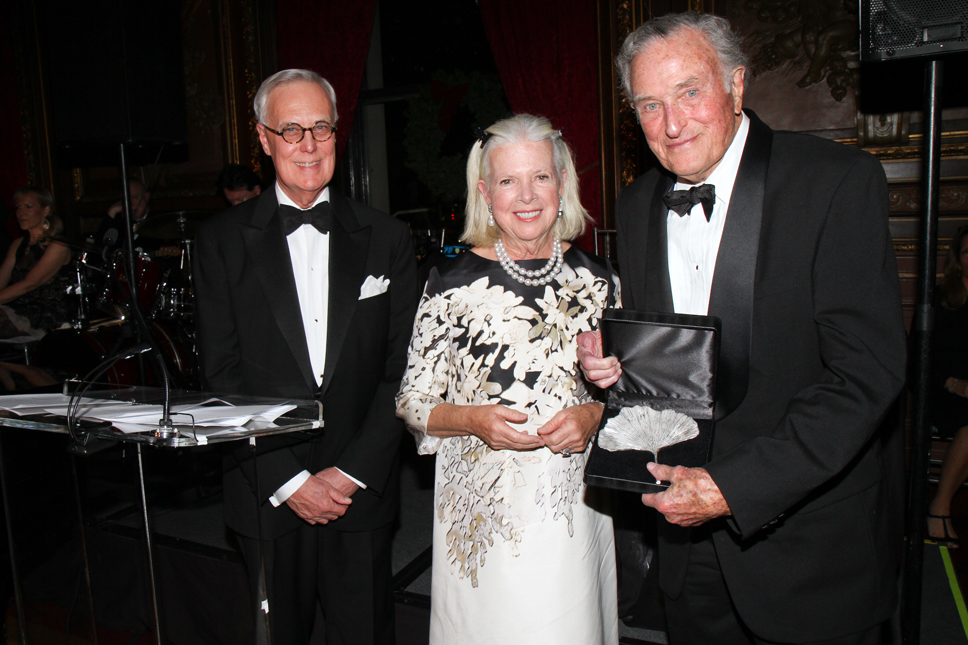 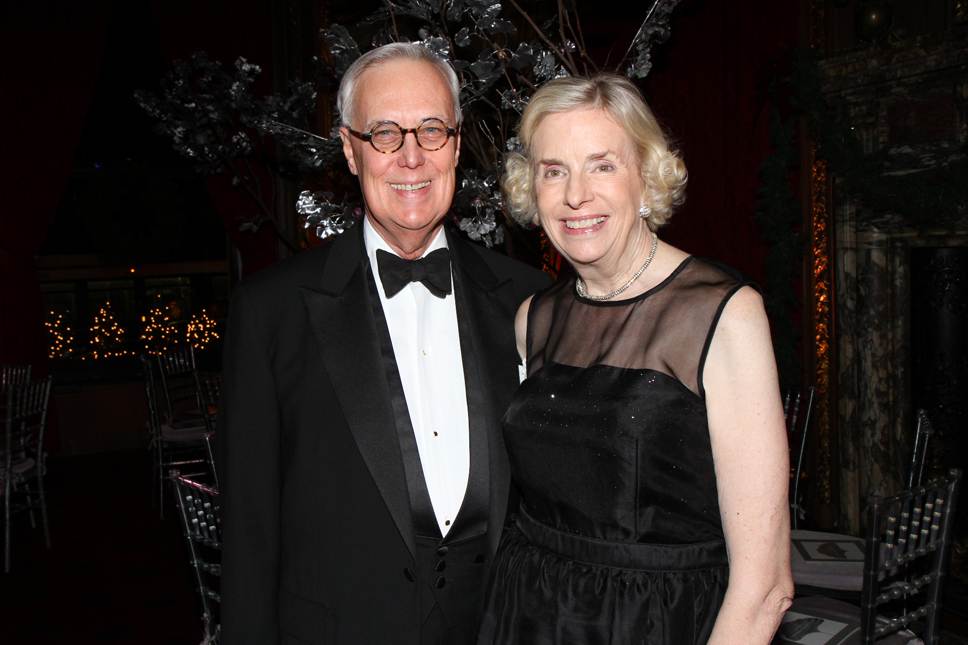 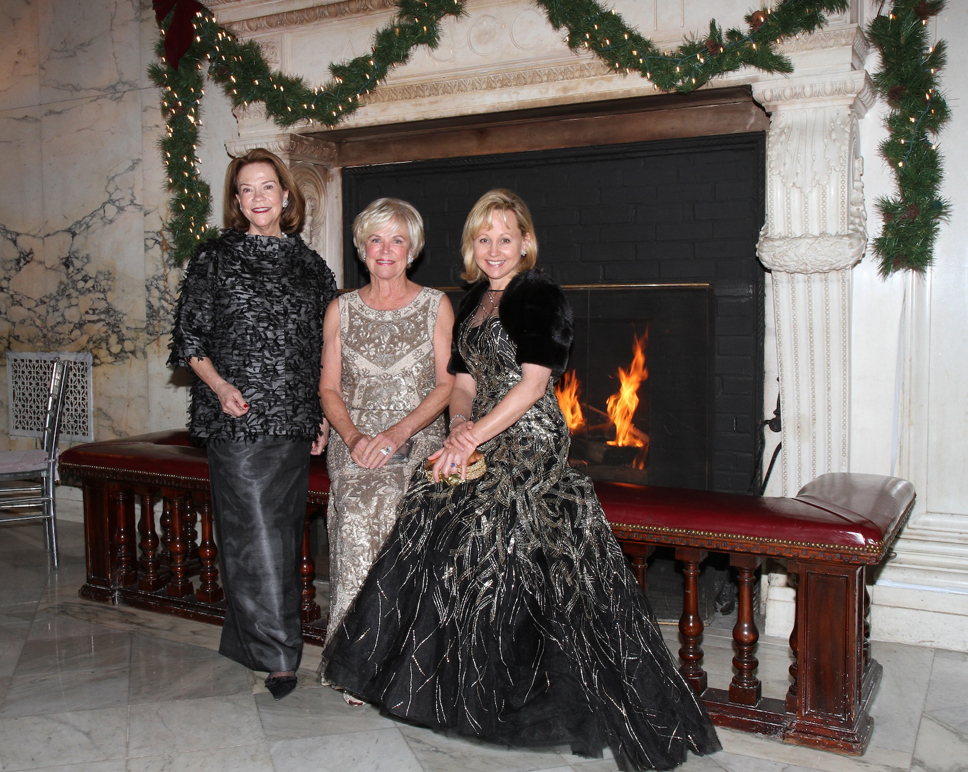 About the Garden Conservancy
For 25 years, the Garden Conservancy has been the nation’s leading nonprofit organization dedicated to saving and sharing outstanding American gardens for the education and inspiration of the public. The organization works to preserve gardens by partnering with gardeners, communities, horticulturists, garden designers, and historians. Since its founding in December of 1989, the Conservancy has helped save more than 100 outstanding gardens, many of which are National Historic Landmarks or are listed on the National Register of Historic Places. The Conservancy also shares distinctive gardens and ideas with the public through its Open Days and educational programs. Since 1995, the Open Days program has opened nearly 3,000 private gardens across the country, welcoming more than one million visitors to beautiful spaces not normally open to the public. In all of its activities, the Garden Conservancy champions the vital role gardens play in our culture, our history, and our quality of life. www.gardenconservancy.org