LAKE FOREST ACADEMY: There’s plenty to watch with this team.

The Caxys, who went to their winter break with a 7-2 record, have a ton talent.

In early December, the went 1-1 in the Coaches vs. Cancer Classic at Blairstown, NJ. In a 66-57 win over Cheshire Academy (Conn.), Dejon Brissett popped in 27 points. Teammate Ryan Clamage scored 12 points.

In the other contest in New Jersey, LFA dropped a 69-66 decision to Blair Academy. Isaiah Foust (18 points) and Chris Harris (12 points) paced the attack.

Prior to the tourney, the Caxys upended Holy Trinity 67-39 and CICS-Longwood 82-40. Foust had 16 points against Trinity, while Diago Quinn added 10 points. 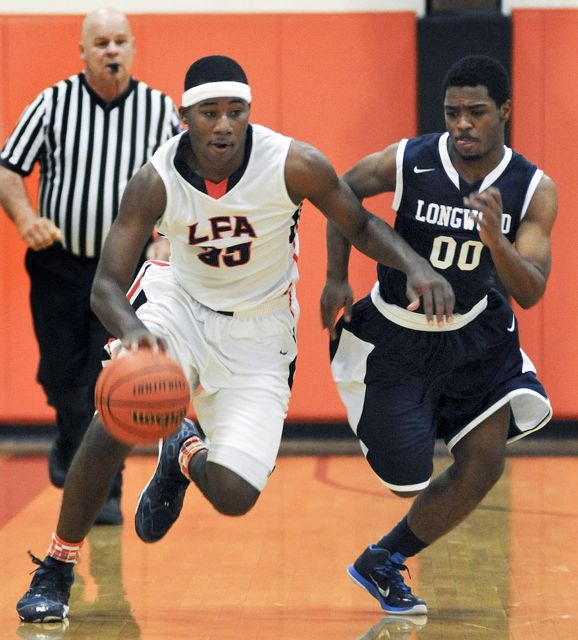