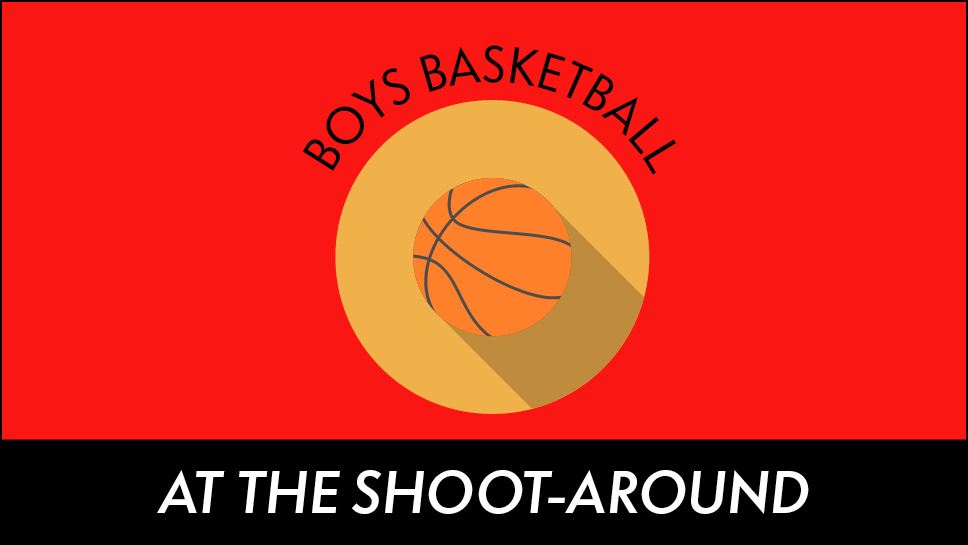 AT HIGHLAND PARK: Led by seniors Jordan Kravetz and Hallvard Lundevall, Highland Park got back on the winning track and defeated visiting Maine West 62-37 on Dec. 12.

Lundevall contributed 13 points, seven rebounds and three steals. He was 5-for-5 from the foul line.

Jason Beerman wound up with nine points and three assists, while Max Goshen had three steals.

The senior guard came up with his best game in a Deerfield uniform on Dec. 12 in a 74-70 loss to visiting Niles North.

Plenty of Giants turned in solid efforts in this entertaining CSL North contest.

Jordan Sherman and Jordan Baum had 10 points each. Baum also had six assists and two steals.

AT BROTHER RICE: Junior Brandon Danowski went 4-for-9 from the three line and scored a team-high 19 points in Loyola Academy’s 57-43 victory over host Brother Rice on Dec. 12.