Kukoc, who will play volleyball at Miami of Ohio, was the division’s Co-Player of the Year. 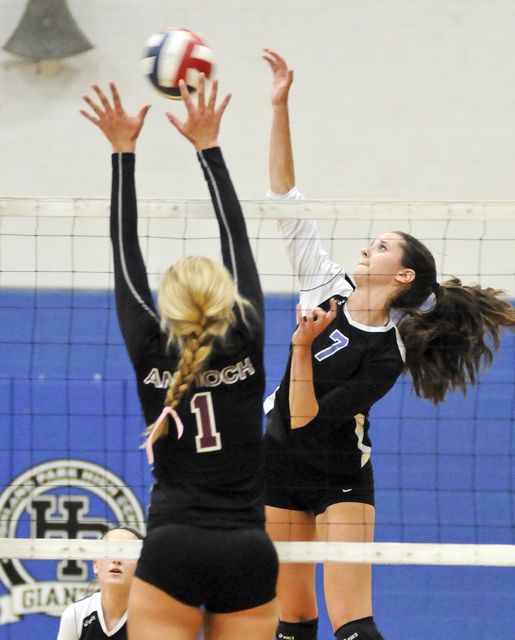 AT LAKE FOREST: Senior Jenna Dethlefsen capped off his season by earning all-NSC accolades. She also was the recipient of the Christine Eiseman Award. 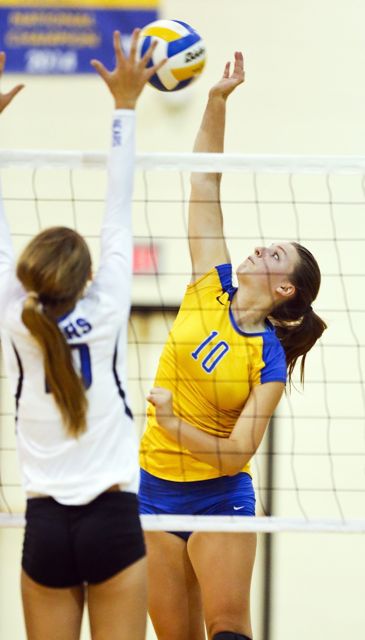 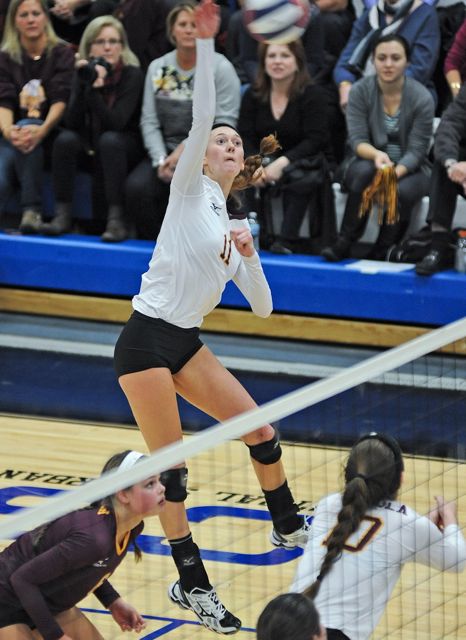 Shafiq, a UC-Berkeley signee, finished the season with a 54.3 kill percentage to go along with 44 solo blocks and 51 assist blocks. Cook had 123 digs and 487 assists. Tashima wound up with 294 digs and 40 aces. 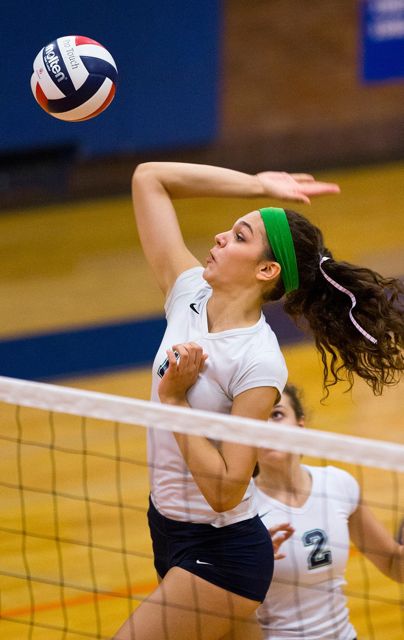 The highlight of the season for the Raiders was beating Chicago Waldorf 25-29, 25-9 in the their own Class 1A regional title match.

The Wildcats finished the season 16-13 and defeated Christian Liberty to win the Class 2A Willows Regional. Their season ended with a loss to host Immaculate Conception in the sectional championship.