Robert Schleifer of Highland Park, who is deaf, is the recipient of a 3Arts Fellowship from the University of Illinois in Chicago. 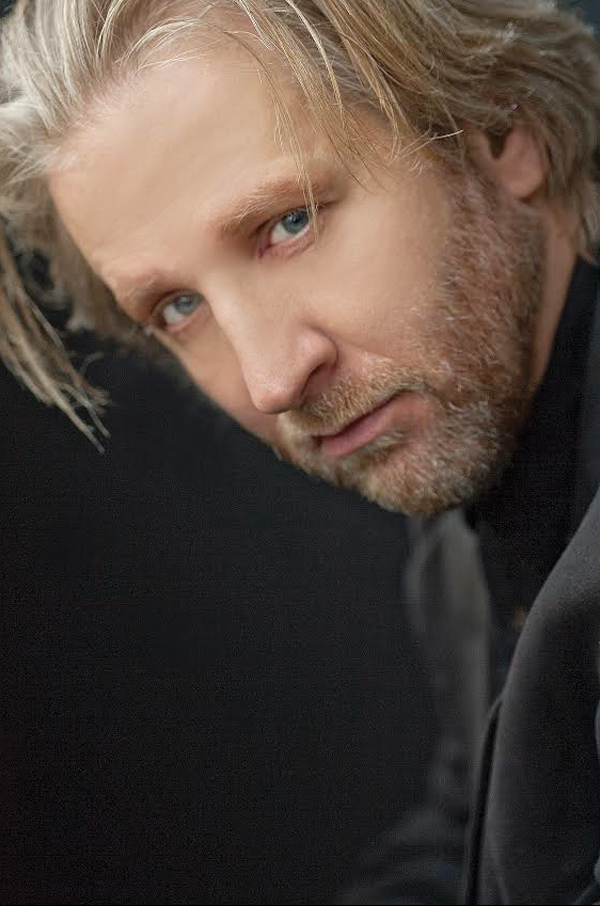 Reading: I’m reading “Art” by a French playwright named Yasmina Reza. It’s a play about friendship, and the focal point is friendship though art; three characters purchase a piece of art. The artwork itself is completely white except for three little scratches on the canvas — it was a very expensive piece.

The friends start arguing. It’s comedy, drama, sarcasm, how this art reflects their friendship. We’re working on a translation into American Sign Language (ASL) — the original French will be translated into English, and then we’ll translate that to ASL. Hopefully we will be able to produce that in Chicago theatre. We’ll see.

Following: I read the news — CNN — on my iPad, and I follow up with colleagues and friends. Of course, art also — the theatre in Chicago. I just finished the Jeff Award in Chicago. I was following that to see who won for each area. Hopefully one day I will be able to get a Jeff Award! That’s a dream. I’ve never seen any full ASL performance at a professional theatre in Chicago. I would like to make that happen — start with “Art” and do more after that.

Activity: When I won the 2013 3Art award — UIC offered me a fellowship there. My first thing that I wanted to do was develop a play and I decided to choose the play “Art” because I li,ked the storyline and there’s only three characters in the play, and I wanted to translate it into ASL for the reason being that I wanted to show it’s not about deafness at all — it’s about friendship. I wanted that to show through the production.

Additionally, the ASL will be able to show how beautiful the language is, and deaf culture will be involved as well. It’s like 3-D production, signed on the stage, completely in ASL. Of course they would add a voice actor for hearing people to be able to understand what’s going on onstage. I’ve taken two or three people to establish a team to work on the language from English to ASL, to assess the English language and be able to transfer it to ASL.

We’re translating line by line — it’s a very deep language — and also adding the culture of deafness plus the signing and receptiveness and the grammar and structure of the language. It’s very involved. We’ve been working all summer on that part. We’re going forward. It’s a risk.

Eating: I just ate oatmeal this morning and an apple and drank apple cider vinegar with honey.

What is your favorite mistake? As an actor, I got a lot of rejection. And rejections were huge, but it’s just a number. Through the rejections, I’ve learned how to make things work out, how to be successful through rejection.