PAWS Chicago, the area’s largest no-kill humane organization, hosted its 13th annual Fur Ball at the Drake Hotel in Chicago. It raised a record-breaking $1.6 million, which will go to expand its lifesaving programs that reduce the number of homeless animals killed each year.

Many pets were guests of their owners, as supporters enjoyed an auction and dancing as well as a mingling with Smashing Pumpkins’ frontman Billy Corgan of Highland Park. pawschicago.org 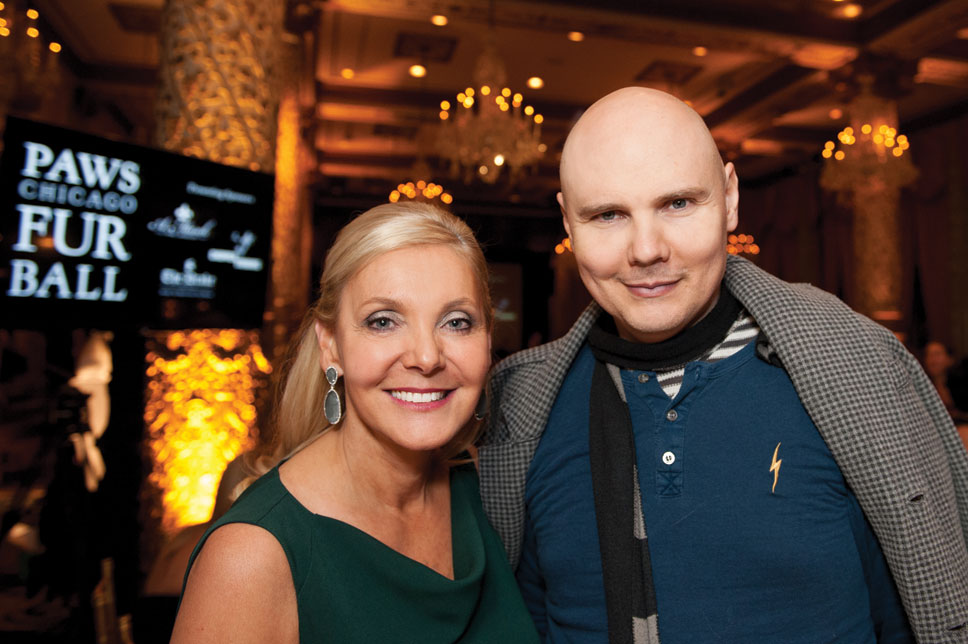 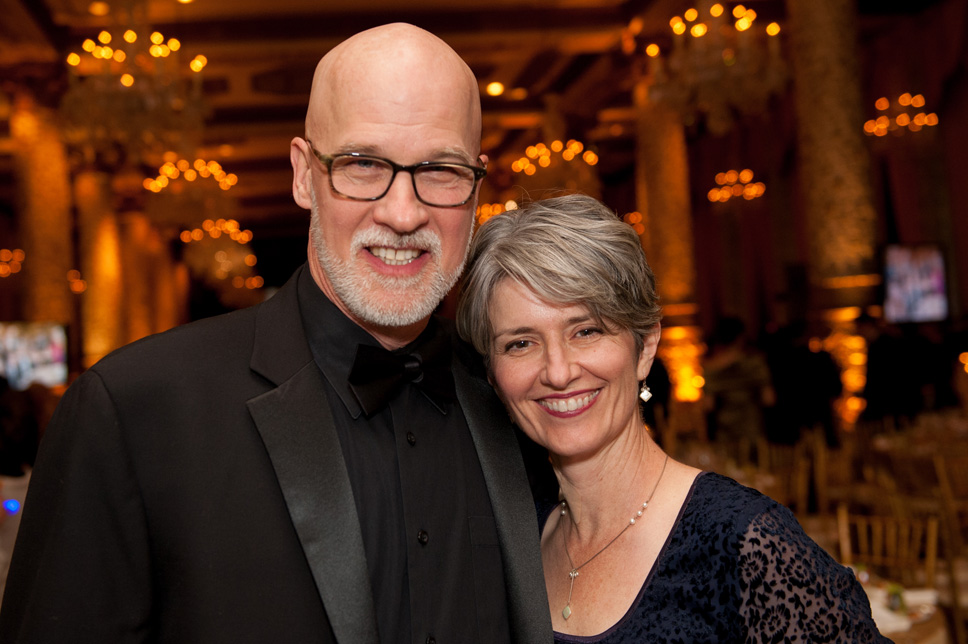 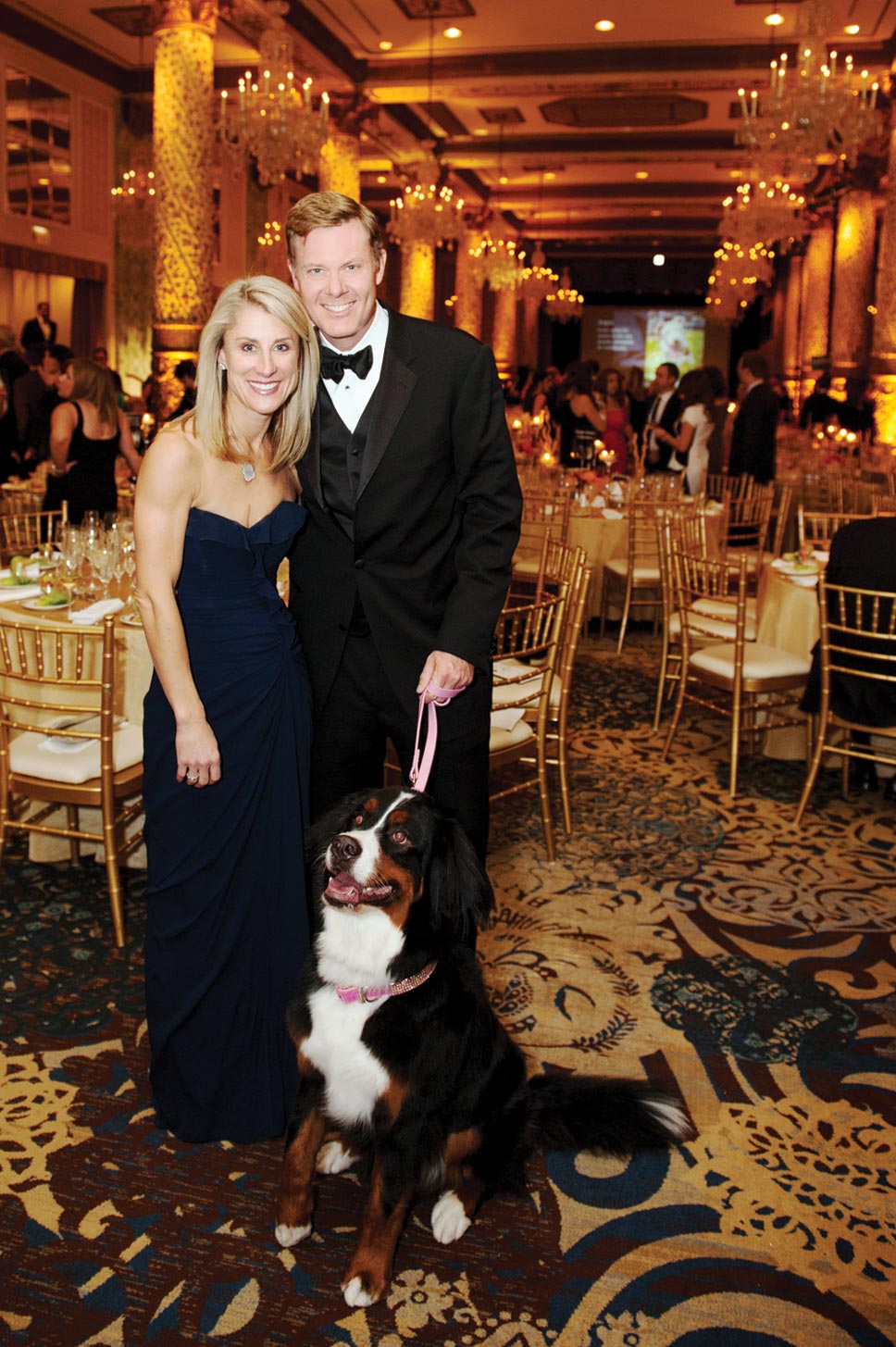 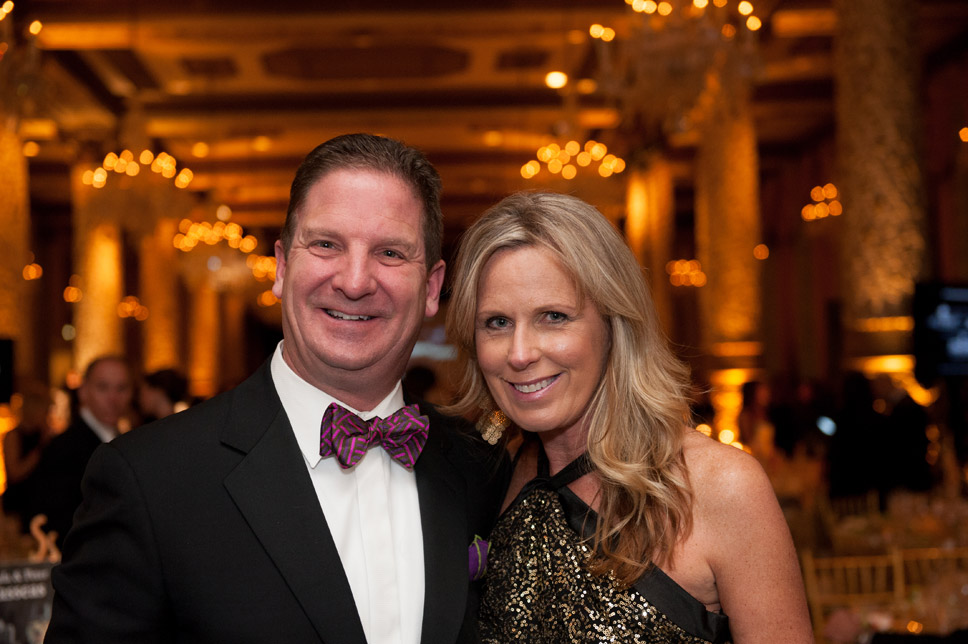