On November 20, 2014, friends of Camp Hope gathered in celebration of the organization’s 10th anniversary. Camp Hope, a recreational and residential summer camp for children, teenagers, and young adults who are challenged by developmental disabilities, was founded in 2004 by Andy Duran, now the current Executive Director of LEAD.

The event was held at the home of Lake Forest residents Matt and Janet Nagel. The theme for the evening was “A Decade of Blessings”. Presentation were given by volunteers and campers at Camp Hope, including Vicente Nagle of Lake Forest and Andres Gullburg of Lake Bluff. The event was attended by 125 guests, with proceeds benefiting scholarships for campers and assisting with the camp’s operating expenses. camphopeillinois.org 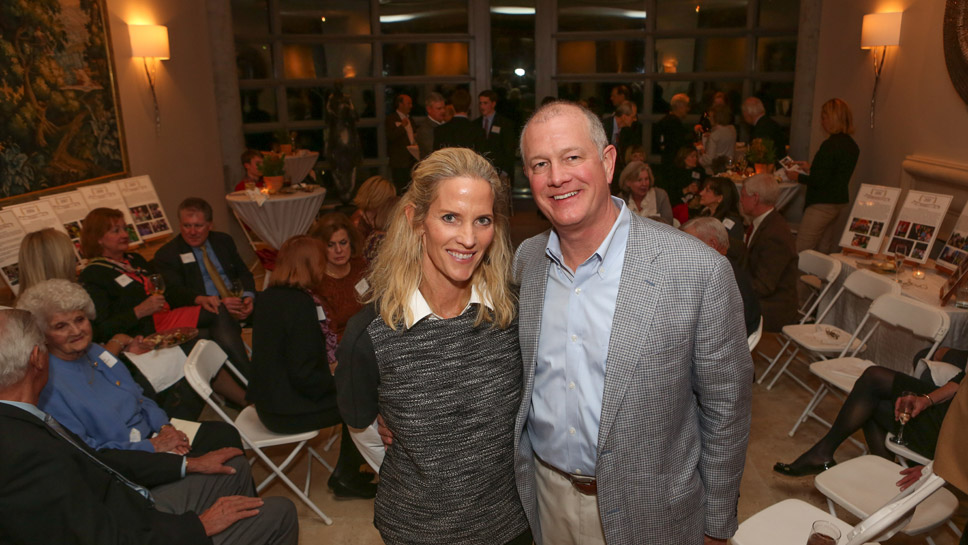 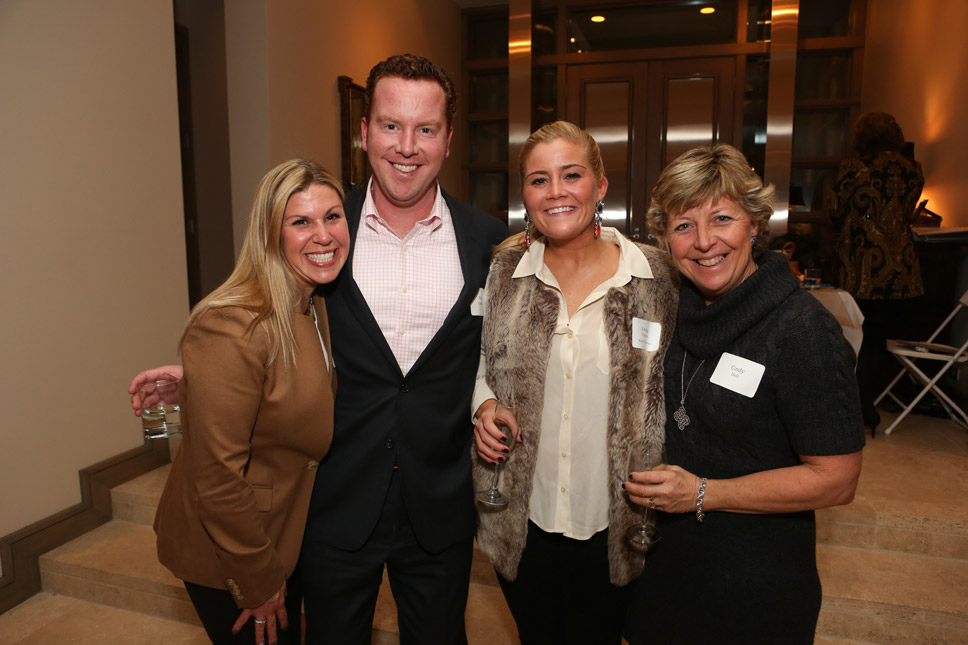 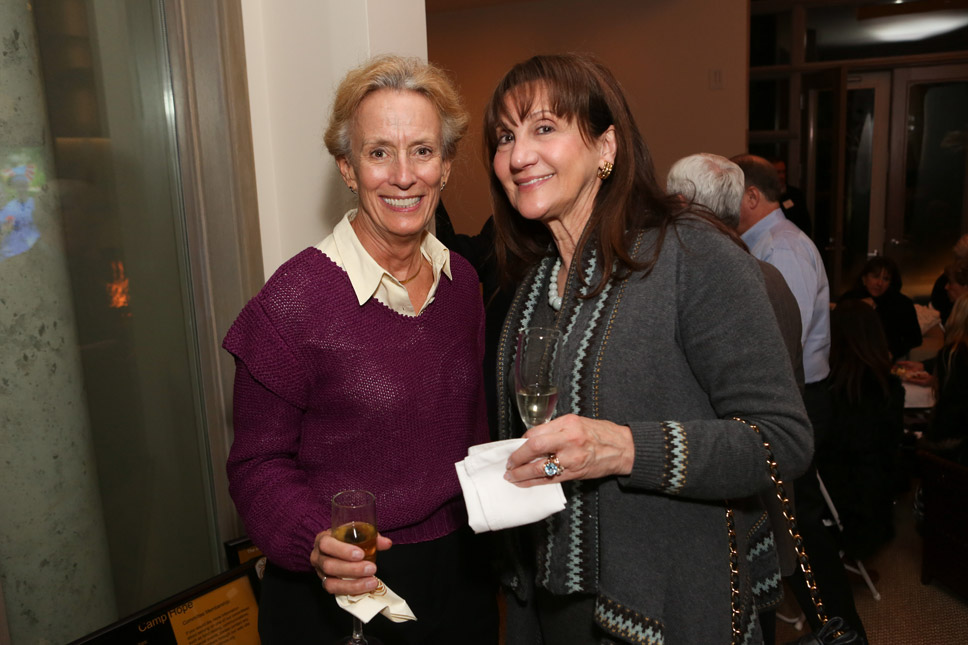 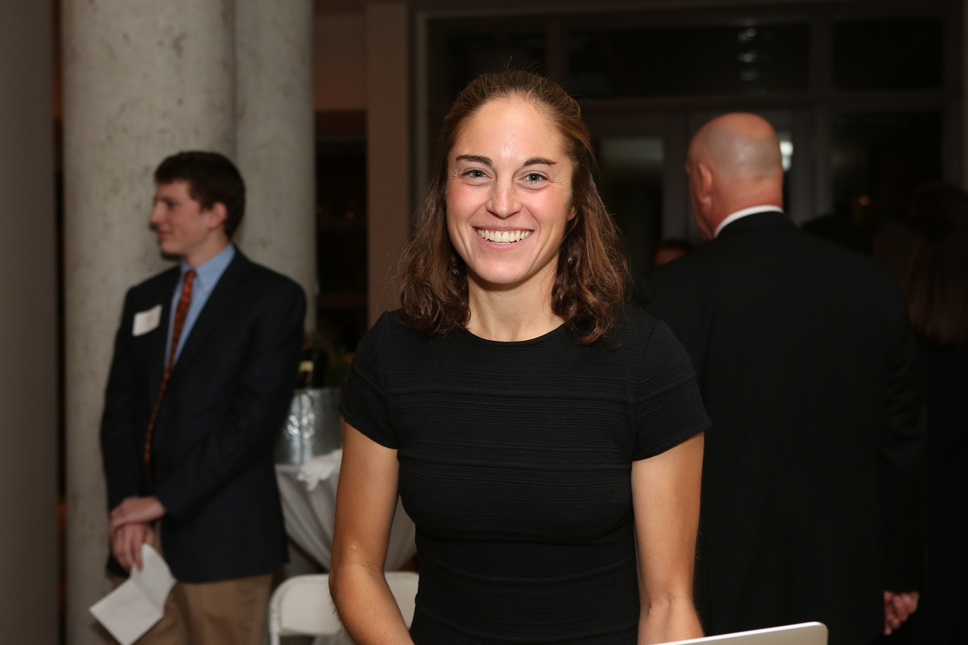