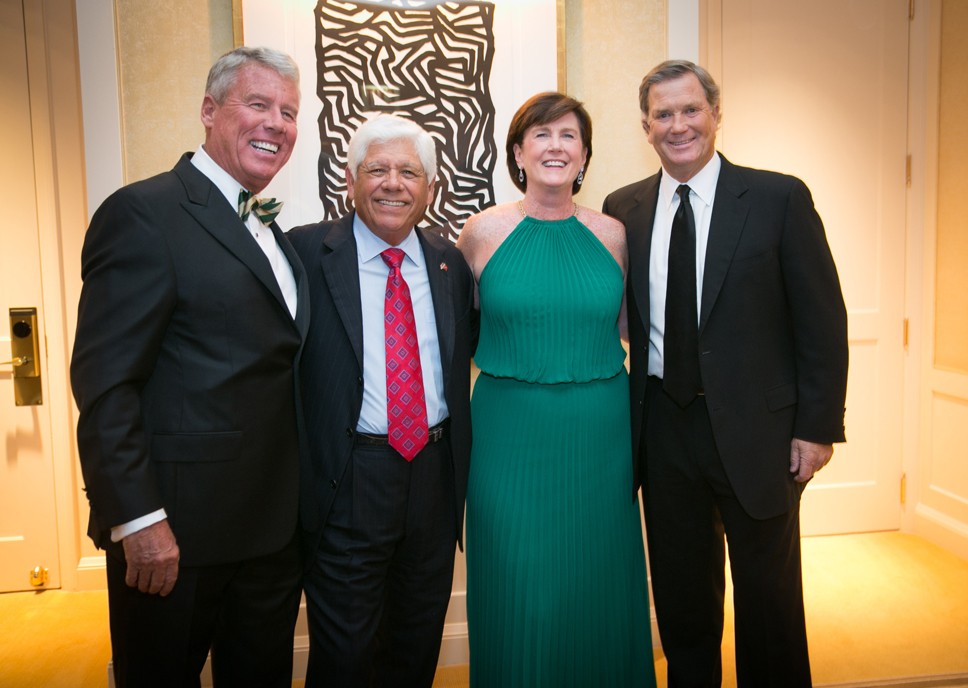 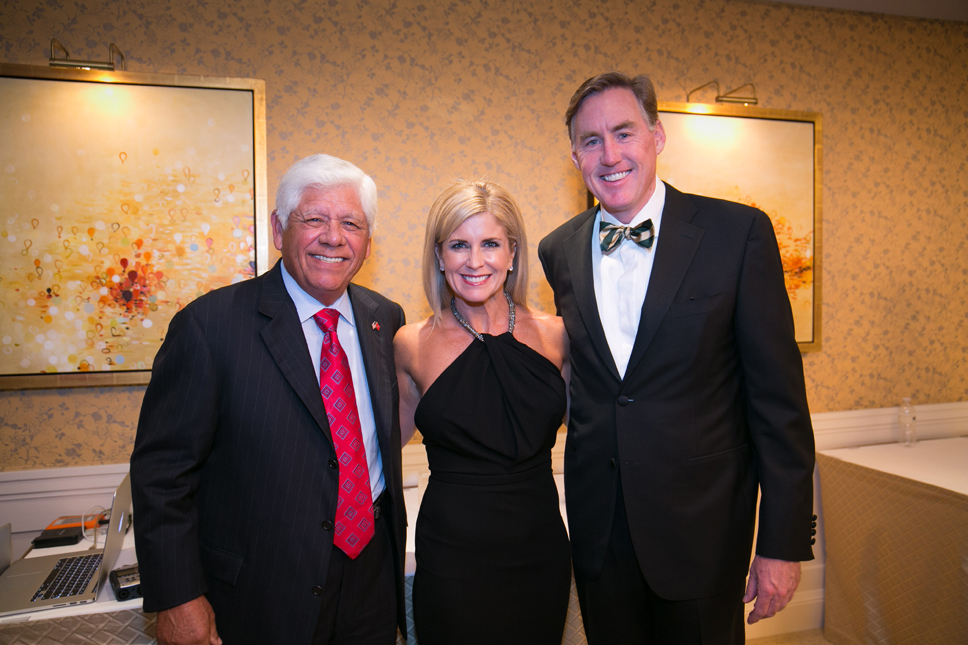 “We greatly appreciate the support we received for this year’s Green Coat Gala,” said WGA Chairman Dennis O’Keefe. “The continued success of this event is helping us fulfill our mission to send deserving caddies to college on Evans Scholarships.”

More than 350 attendees packed the main ballroom at The Peninsula Chicago to attend the Gala, which featured Trevino fielding questions from longtime friend and NBC golf analyst Peter Jacobsen.

Trevino covered a wide range of topics during his chat with Jacobsen. The two former PGA TOUR stars discussed Trevino’s humble beginnings, his most memorable wins and losses, and being struck by lightning at the 1975 Western Open at Butler National Golf Club. 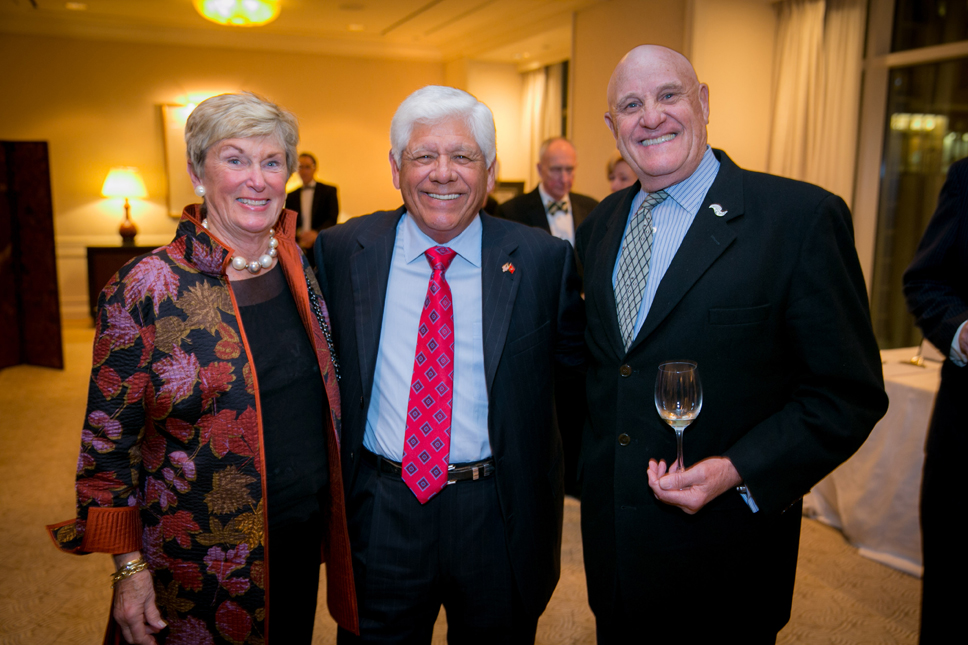 “I first met Chick Evans in 1971 and knew he had helped start this program for caddies, but I didn’t realize it started in 1930,” Trevino said. “Now, you’ve got 10,000 kids who have gone to college through this program. The hope is that the majority of them go on to be highly successful, never forget what got them there in the first place and give back.”

The program also featured the induction of Mike Keiser, a former caddie and the founder and owner of Bandon Dunes Golf Resort and several other renowned courses, into The Caddie Hall of Fame.

“Caddying is the best job a teenager can have,” Keiser said. “You learn about golf but you also learn a lot about life, what it takes to be successful and what it means to work hard.”

Tim and Stacey Cavanagh and Mick and Karen O’Rourke served as honorary chairs for the sold-out event, which raised more than $800,000. Past chairs Mike and Sharyl Mackey also served on the event committee. 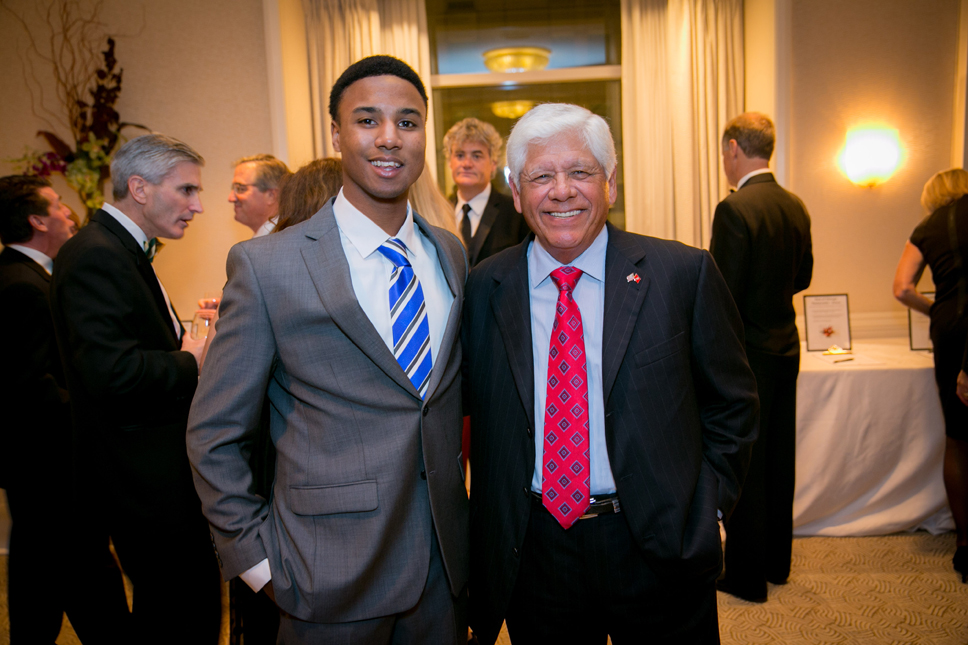 Another highlight of the evening was a speech from Michigan State Evans Scholar Jacob Mosley, who described his difficult journey from a homeless shelter outside Detroit to the Evans Scholarship House in East Lansing.

“The Evans Scholarship has given me another family and it’s given me a home,” Mosley said. “Put simply, your generosity has changed my life. You have given me hope and a reason to believe that, through hard work, my dreams can come true and a better, brighter future is possible.”

Peggy Kusinski, award-winning member of the NBC 5 Chicago sports team, served as emcee for the evening.