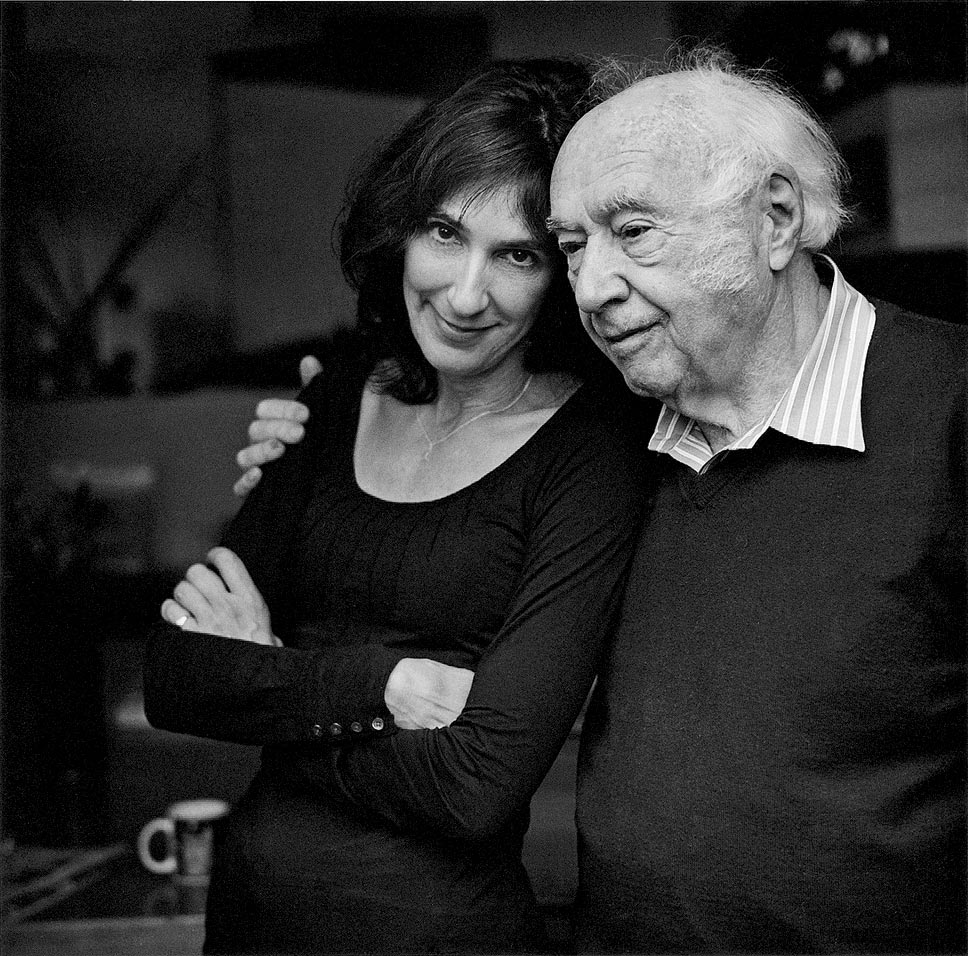 Gabrielle Selz grew up with the Abstract Expressionist art movement taking shape around her: her father, Peter Selz, was the chief curator of painting and sculpture at the Museum of Modern Art during the 1950s and ‘60s. The artists of the period—Mark Rothko, Willem de Kooning, Jean Tinguely, Alberto Giacometti, and others—were constant visitors at the Selz home.

This giddy life—and what came after—is detailed in her memoir, Unstill Life: A Daughter’s Memoir of Art and Love in the Age of Abstraction.

“The first time I really understood it, I was in grammar school,” Selz explains. There was a poster of the Mona Lisa on her classroom wall, but Selz didn’t recognize the piece or the artist—she “only knew what a Pollack or a Rothko looked like—that was when I began to understand that I had a different point of view.” She describes it as a rarefied world, one she wasn’t fully aware of until it came to an end: after her parents’ divorce, seven-year-old Selz moved with her sister Tanya and their mother, the writer Thalia Selz, to the recently-founded Westbeth Artists Community, a low-income housing project for artists in Greenwich Village. They lived there for two years, surrounded by the likes of Diane Arbus and Merce Cunningham, as well as the notion that life and art were one and the same.

“The artists at Westbeth—my mother used to call them permeable people,” Selz says. “They would travel between the realms of imagination and real life, and people got stuck on the wrong side.” After a rash of suicides shook the community, Selz’s mother moved them to live with family in Deerfield. Her father, then a director of a museum in California, visited on occasion. True to theme, those visits revolved around art.

Of the artists who moved in the same circles as her parents, Selz remembers Rothko with the greatest clarity; “he spent the summer in Berkeley when we were there,” she says. “I saw him and his wife and their family without my father; they were much more part of our social scene.” Years later, after Rothko’s suicide and her father’s testimony about the value of the artist’s estate, Selz would skip school and visit the Art Institute of Chicago, taking comfort in the Rothko painting the museum had on view.

Selz and her sister were often bystanders to an all-consuming romance that would continue even after their parents divorced. Her writing is compassionate and clean, the work of a polished storyteller, emotive while avoiding self-pity.

Now a professional art critic and writer, Selz’s work is informed by her knowledge of art history and her desire to tell a story. “I want it to be very accessible,” she says. “I want anything I write about art to incorporate a story—not what it looks like or talks about, but the history.”

Selz is drawn to structure. “I think we find meaning in narrative, we don’t find meaning in abstraction,” she says. Writing the memoir was, in many ways, a reunification process. Selz says it was a way to put what happened with her parents into context. “An intellectual understanding doesn’t change the way you felt,” she says, “There’s still a wound there. There’s a lot of stuff we were exposed to in the name of art that wasn’t art; it was just chaos.”

Unstill Life took around three years to complete, in part because it required Selz to spend time with her mother’s journals and a series of audio recordings her parents had made before Thalia succumbed to Alzheimer’s Disease in 2010. Selz says her mother’s journals were both wonderful and painful. “It took me a couple of months to really be able to use her material in a way that wasn’t jarring.”

The payoff was that Selz was the one telling the story after years of being on the sidelines: she was able to add herself—and her sister, her mother, and her father’s later wives—to the narrative. “It made me feel I could re-enter the picture,” she says. “I wanted to talk about the women and the children and the people in the background.”

The process “felt like I was mending a hole in my life, sewing together the pieces that felt ripped apart, bringing my mom and dad back to one place,” she says. “Even the title—my dad was unstill, my mother was the still one. They’re both encapsulated in that word.”