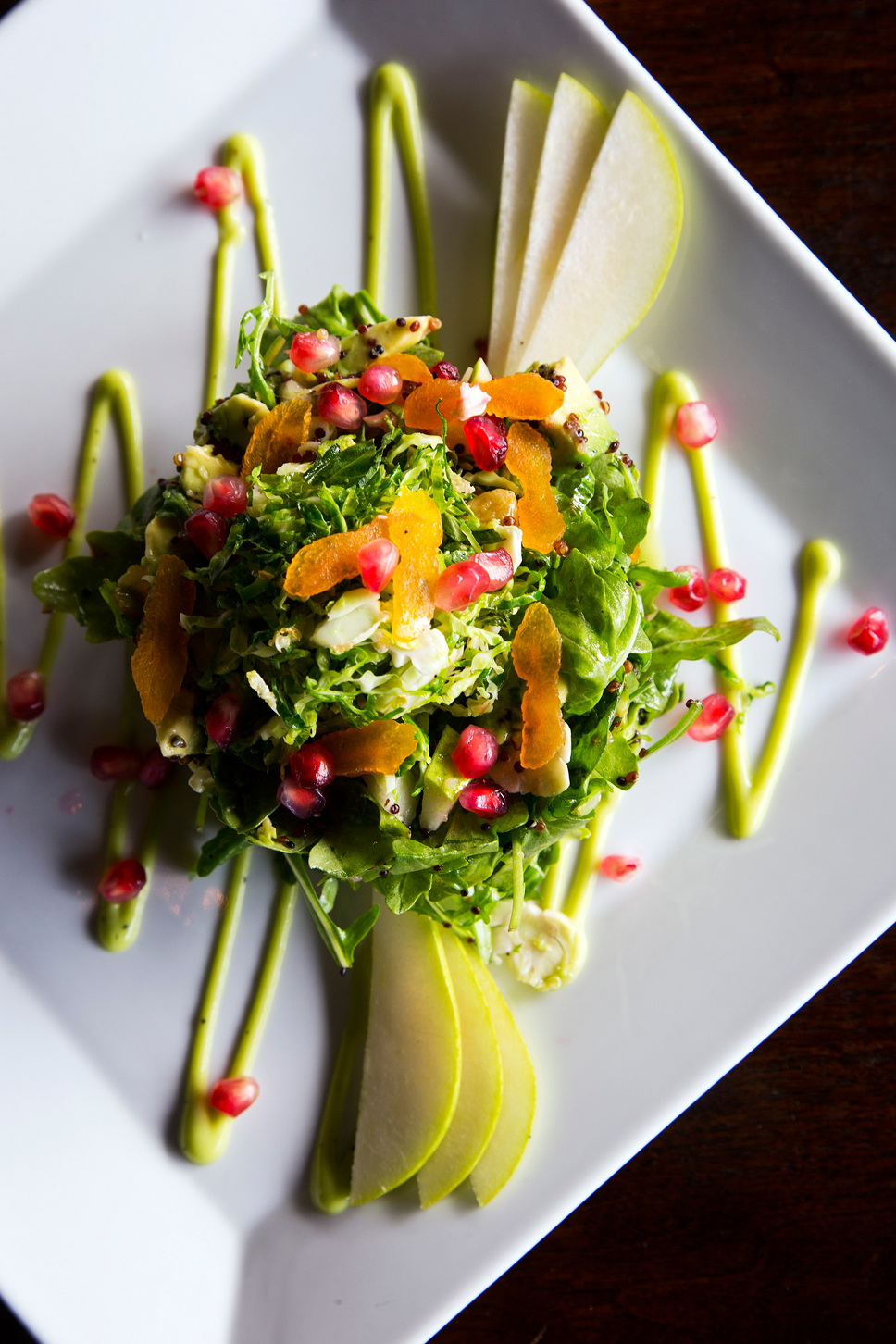 On a recent afternoon at O’Neil’s in Winnetka, a 500-gallon tank filled with tropical fish stands imposingly, a revamped bar exudes modern casual chic, and the exposed kitchen is buzzing.

But the restaurant isn’t open.

A confused customer wanders in and is greeted by the owners, Mary and Patrick O’Neil, who politely inform her that they are purely open for dinner starting at 5 p.m. from Monday through Sunday; no lunch anymore. The customer can hardly contain herself, saying exactly what everyone’s thinking: “You’ve changed so much!”

Indeed. The O’Neils have seen a trend or two in their time managing restaurants. Before opening their eponymous casual fine dining in Winnetka, they had already overseen standalone locations, starting with The Noodle in Wilmette.

While the staples — salmon, duck, calamari, and Caesar salad — will stay the same (“We would never change those,” says Mary) — Chef Ramiro and Chef Josh, who have been with the establishment for more than two years, have created inventive new dishes.

Surprises abound. The drunken shrimp, for instance, brings together tequila and kaitafi-battered noodles on jumbo-sized shrimp, combining into one delectable appetizer. 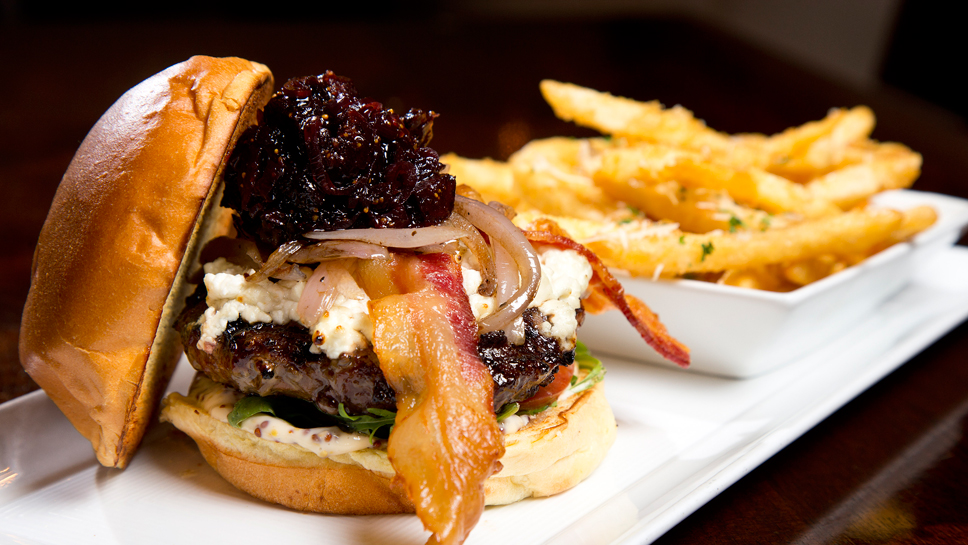 “Everyone does coconut shrimp,” says Chef Ramiro when asked about what makes this plate different. Instead of having shredded coconut invade the flavoring, the kaitafi lets your mouth savor the texture and the subtle tastes.

But they’ve also rolled out the big guns. After the bar manager, Michael Pomerantz, mixed up a Mata Hari for the cocktail menu, Mary suggested the chefs should create a food pairing to counter balance the bold spices, including sweet vermouth infused with chai tea.

What they came up with was a seared scallop and creamy risotto dish that blends curry with the bold flavors found in the cocktail. The pair is best tried together.

“When pairing food and beverages, I feel it’s a creative opportunity to complement a dish by either matching or contrasting flavors,” says Mary, who began creating cocktails at their Trifecta Grill in Winnetka. “Keeping in mind the body — or weight — of the wine or cocktail is also an important aspect to consider.”

Another, more traditional pairing, is what she decided to do with a staple on their menu for over 22 years: the duck. 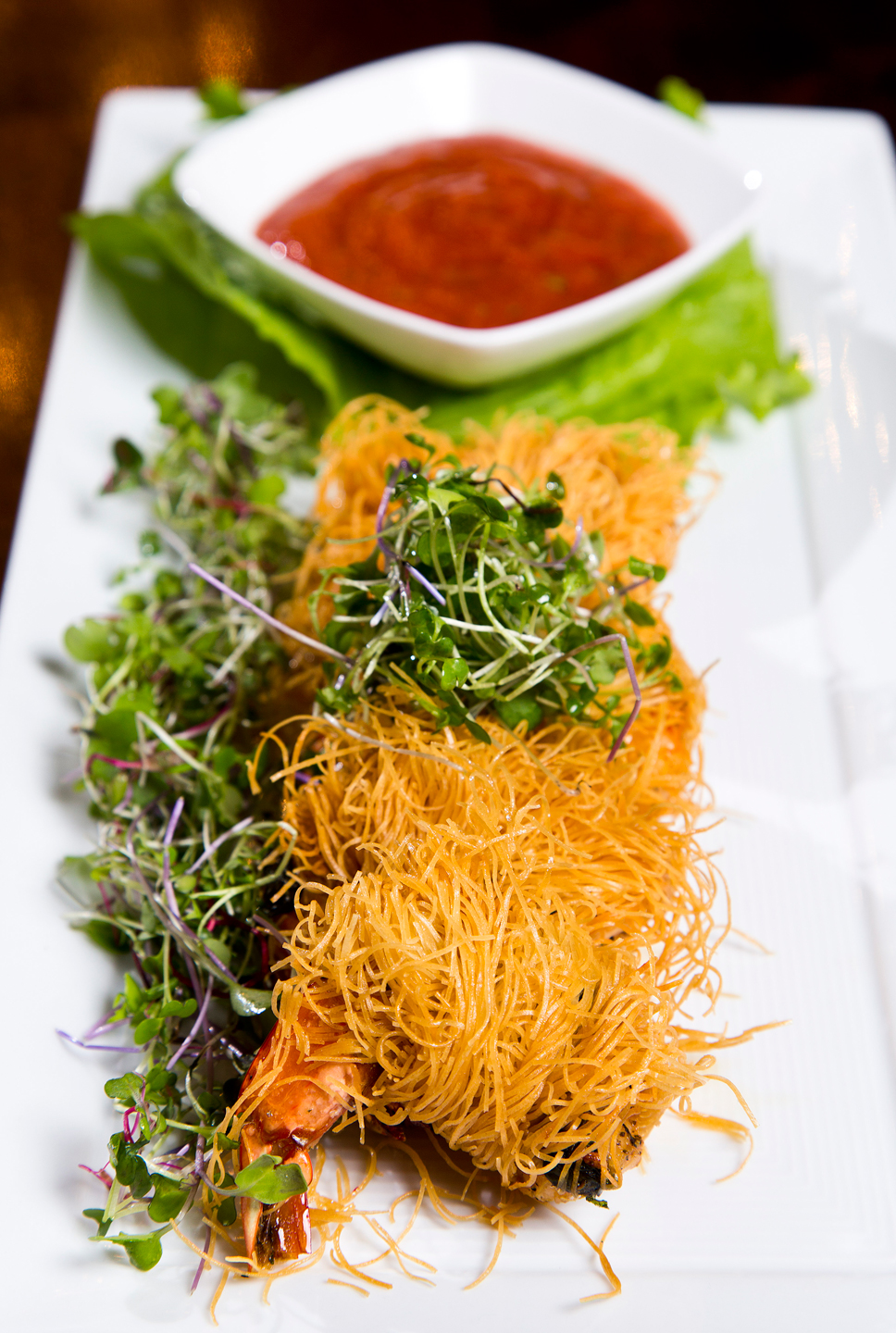 “I wanted an exceptional pinot noir that would enhance our equally exceptional duck without competing,” notes Mary. “A heavier red, a Cabernet for example, would have a heavier body that could possibly overpower the entrée.”

For those known to have the simplest of tastes —kids — O’Neil’s has also perfected the “Clean Plate Club,” a menu that tries to elevate the standard kids’ meal of chicken fingers and French fries found at most restaurants. Youngsters are given the option of fried mac and cheese balls with a “ying yang” sauce, cheese pizza flatbread, chicken skewers with lemon butter orzo, matchstick steamed carrots, lotus chips and more. 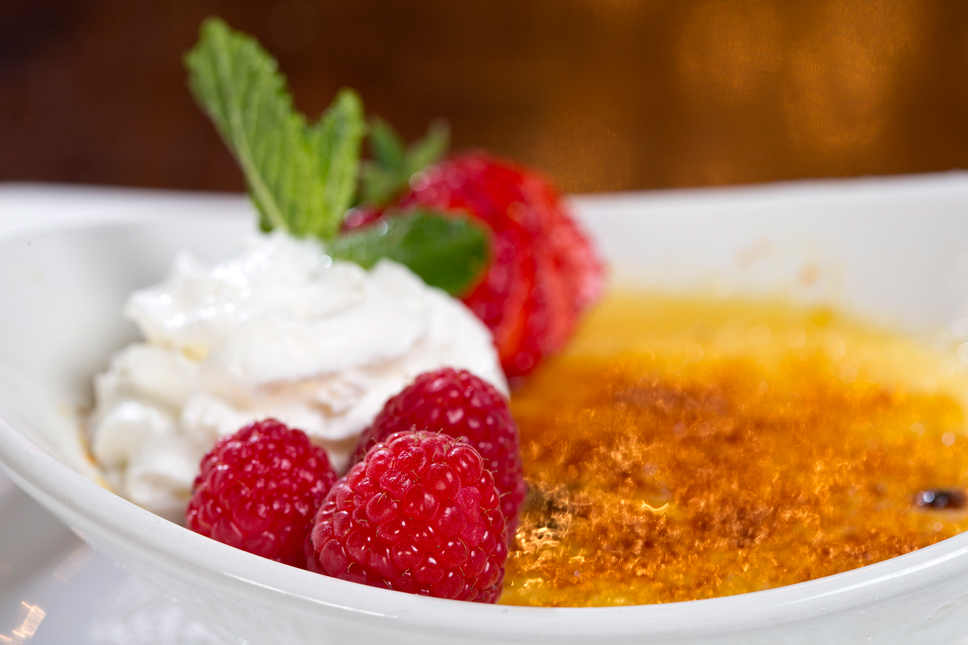