Raising over $1 million for its REACH*TEACH*PLAY education programs, the Women’s Board of Ravinia Festival hosted its annual gala benefit, which hosted more than 700 guests on its remarkable grounds in Highland Park. The black-tie night featured a performance by the Chicago Symphony Orchestra conducted by James Conlon, featuring Joshua Bell, who then both attended the post-concert dinner. ravinia.org 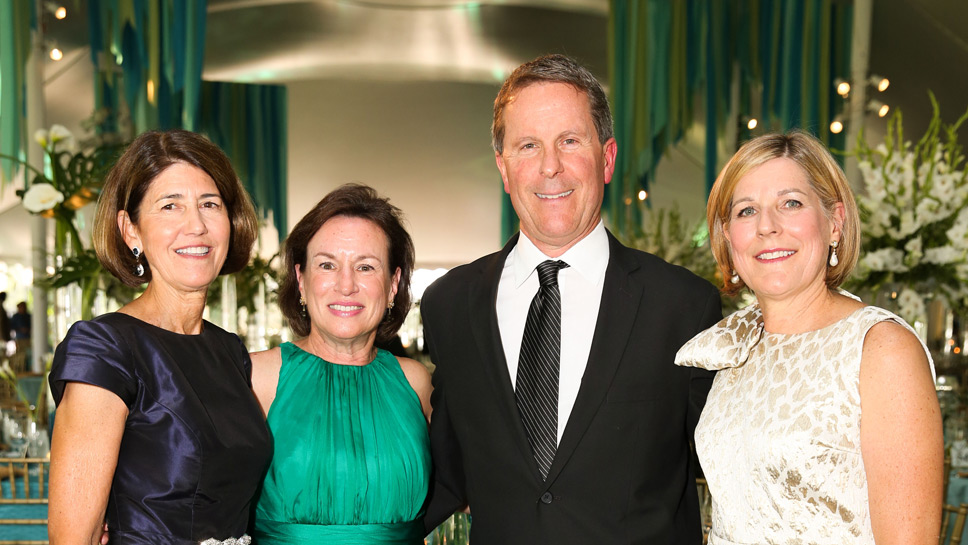 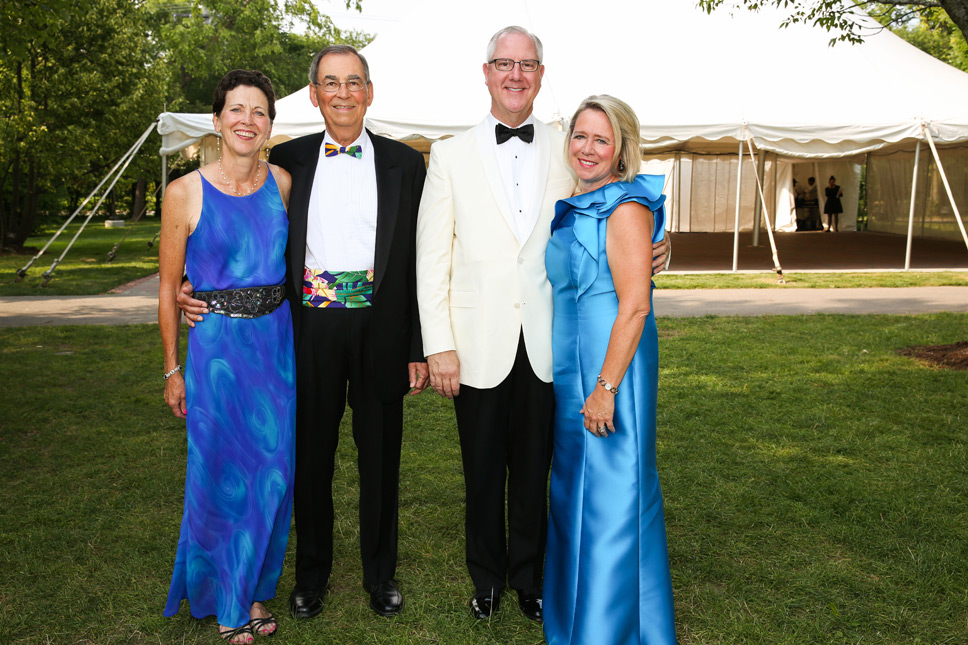 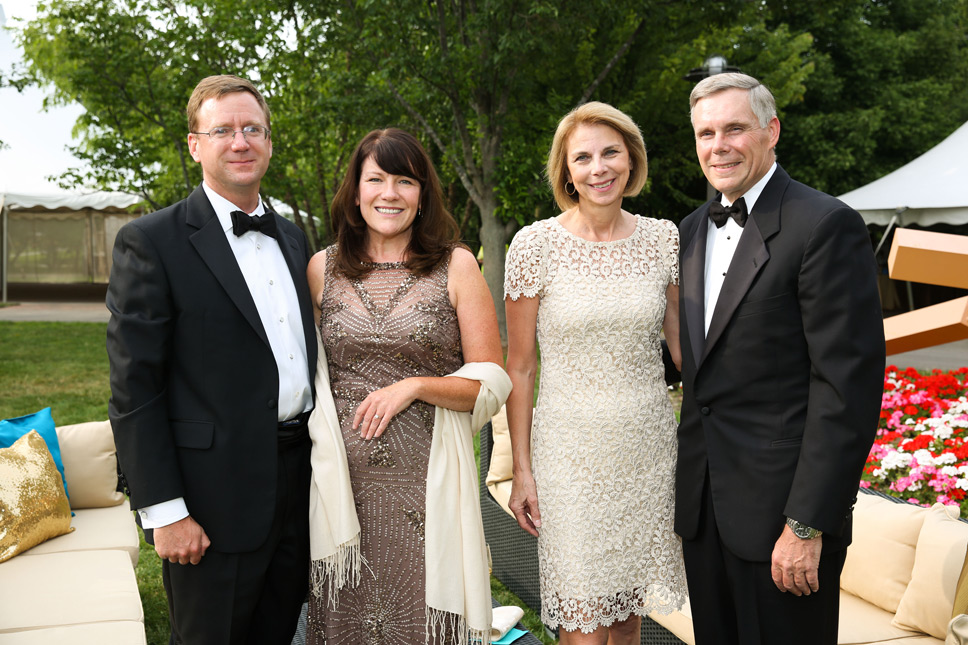 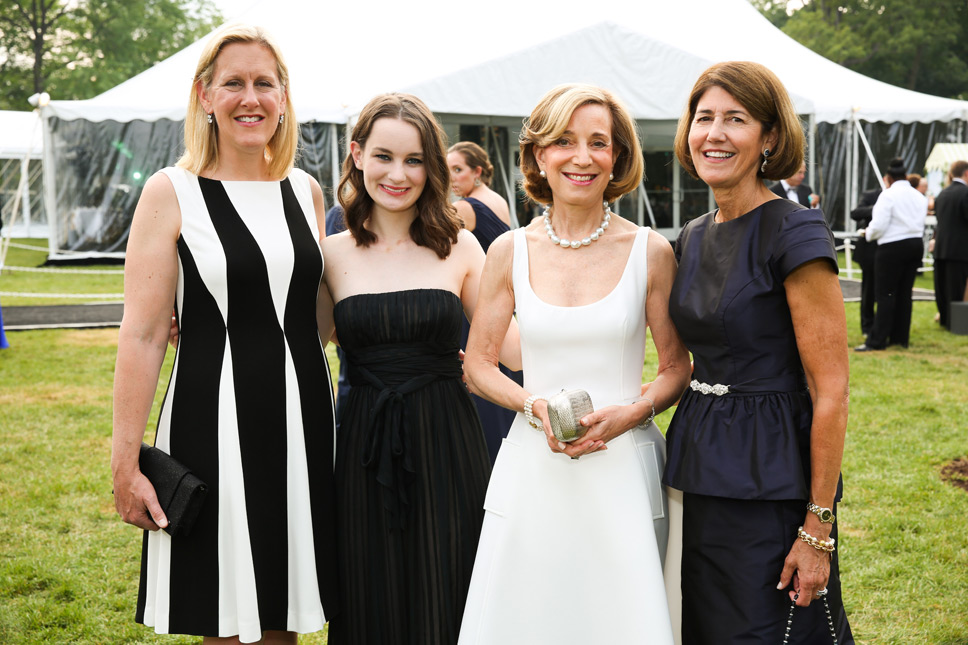