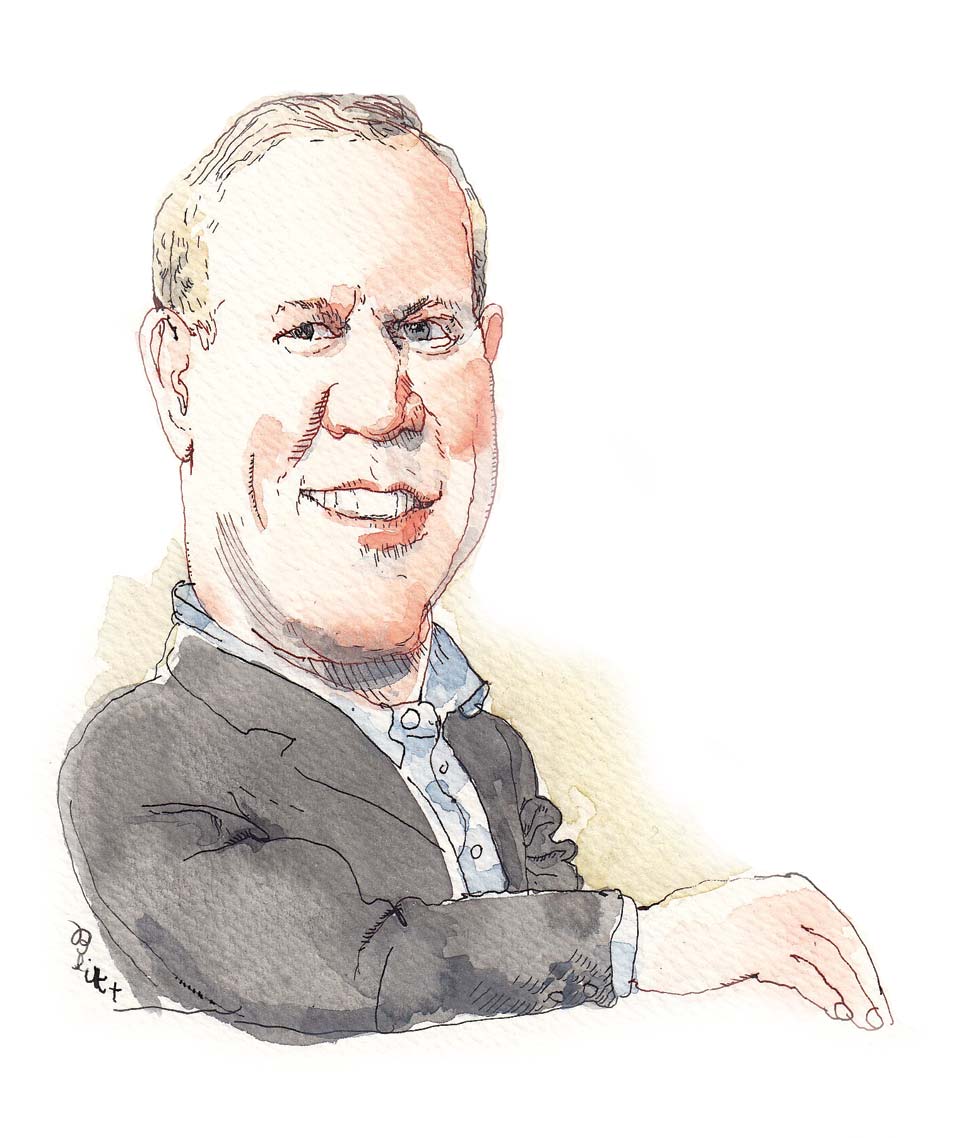 A few years ago, venture capitalist Bruce Rauner listened as executives at a company he invested in complained about high taxes in Illinois and how hard it is to recruit employees from out of state.

Their solution: Move the company to Dallas.

“I got mad,” recalls Rauner, 56, former chairman of private equity firm GTCR — which invested billions of dollars in about 200 companies during his tenure. “I said, ‘I’ve got to double down here in Illinois.’”

That conversation played a role in prompting the Winnetka resident — who has never run for political office — to consider running for governor in 2014 as a Republican. Though he hasn’t formally announced, he’s in the midst of a listening tour, focusing on Downstate areas he is less familiar with such as Effingham and Decatur.

“The people of Illinois love our state but are frustrated,” said Rauner, a Deerfield native who launched R8 Capital Partners after leaving GTCR following a three-decade run last year. “If I’ve had one disappointment on the tour, it’s that some people are giving up hope.”

The woes of Illinois are well-documented — and nearly all are money-related. Runaway pensions that could bankrupt a state already mired in debt. A bond rating that mimics Greece. A 67 percent income tax hike slapped on residents by a lame-duck Democratic legislature, and punitive corporate taxes that propel companies toward other Midwestern states.

“I met with one employer who has a plant outside of Champaign,” Rauner said. “If he moved it 30 miles east to Indiana, he would make $10 million more a year because of fewer taxes and regulations there.

“Illinois is hostile to business in general. Most politicians think business is a piggybank to be broken into for money. We’ve got to change the business climate. That’s Job 1.”

Of course, a number of Republicans have run for governor in the past three elections and, even when a Democrat gets impeached and imprisoned, have fallen short of occupying the gubernatorial mansion. What separates Rauner from Bill Brady and others?

“One is my work ethic. No one will outwork me in a race,” he said. “Two, I come at this with fresh eyes. I know how to run an operation. We need a CEO. There’s a long list of successful business executives who run states.”

Rauner refers to himself as “a traveling salesman by nature.” Though the graduate of Dartmouth College who also holds a Harvard University MBA has made tens of millions of dollars through private equity, clinching a business deal is different than persuading Democrats to pass legislation.

“Democrats and Republicans share a lot in common. We all want a booming economy with jobs, and we want value for our tax dollars,” said Rauner, who has contributed money to both Chicago Mayor Rahm Emmanuel and the Democratic National Committee, according to the Chicago Tribune, along with the state GOP and a group supporting 2012 Republican presidential candidate Mitt Romney.

Rauner says special interests — unions, lawyers and more — have bought Democrats and some Republicans in Springfield.

“It’s going to take an outsider like me who’s financially independent — who doesn’t worry about special interests — to change Springfield,” he said.

Rather than specifying what lower rates he wants for income, corporate and other taxes, Rauner said comprehensive tax reform is needed. Regarding pensions, he believes that what has been already earned must be protected but that going forward, a new arrangement must be instituted which is based on defined contributions, not defined benefits. He believes in keeping a social safety net and improving the education system.

A fan of former President Ronald Reagan (“he’s clearly the greatest President of the past 100 years”), Rauner’s two passions outside work are bird hunting and riding his Harley-Davidson motorcycle, on which he’s traveled around the state. His Sunday breakfast spot is Walker Bros. The Original Pancake House in Glenview (“I always order the German pancake — huge, delicious, superb!”).

That pancake gets far higher praise than the state of the state.

“We are at a tipping point,” he says. “The fundamentals are broken. We’ve entered a death spiral. We can’t just slow the rate of decline — we have to have growth.”

Originally published in The North Shore Weekend, May 25, 2013.