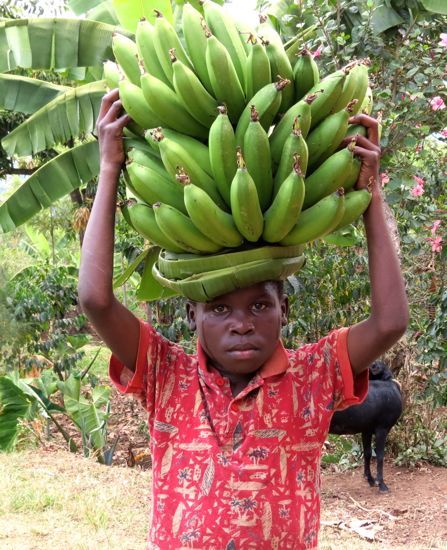 By Allison Godwin Neumeister Today, a little friend came to me with pain in his foot. The 3-year-old boy, Waleka, had jiggers in his feet, also known as Chigoe fleas. His mother said she had removed a jigger two weeks ago. Villagers are skilled at removing jiggers from children’s feet, but not so skilled at using clean blades or needles. As a result, Waleka developed an infection, and his foot was swelling. 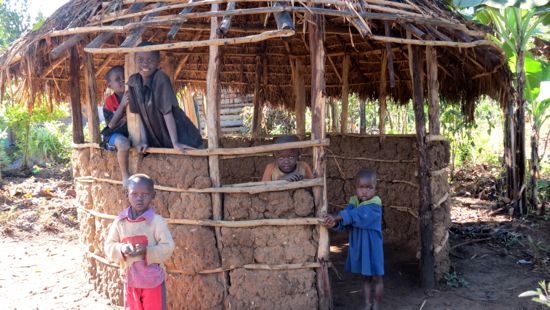 You can usually identify a child with jiggers because they walk on their heals. The health clinic sees many of these cases, and children often lose toes due to untreated infections. We urge parents to take kids to the clinic for all open wounds. Second to GI problems, secondary skin infections are the most common complaint we see at the clinic.

It’s no surprise. Everything is pretty run-down here, and we frequently get poked by sharp metal objects — exposed metal barbs in vehicles and window frames, passing motorbikes with broken projecting mirrors and the sharp edges of hoes and machetes. Cuts, scrapes and burns occur almost daily, and cleaning with soap and water isn’t a common first aid practice. Now that I’ve run out of alcohol and antiseptic, I’ve resorted to passing out hand sanitizer to families for superficial wound treatment to reduce the risk of infection. 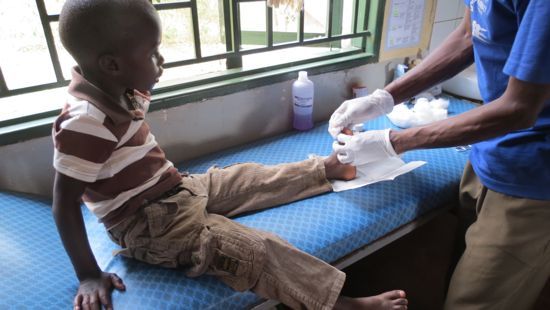 While attending to Waleka’s feet, another boy, 15-year-old Kaliba, showed up, having just arrived from a long journey home from his boarding school. The school sent the boy home after two weeks of fever, flu, headache and aches. The trip home, in a hot and crowded matatu, must have been terrible for Kaliba, who was nauseated and vomiting. Then, of course, there’s the long hike up the slope to add to the boys’ misery.

When Kaliba initially developed symptoms at school, the hostel patron (R.A.) suspected malaria, but children are frequently misdiagnosed because schools generally don’t have health services or testing facilities. Any time a child complains of a fever and headache, villagers insist, “It must be malaria!” As a result, malaria meds are overprescribed and can do more harm than good. 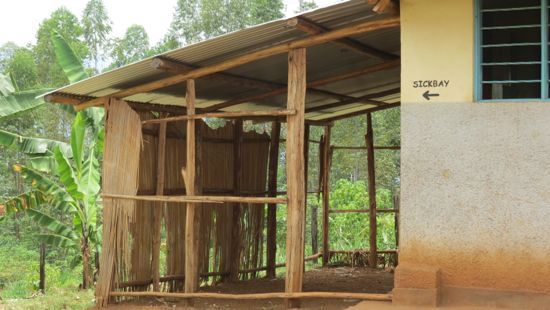 Like most kids, Kaliba was given malaria pills, which didn’t help. If it’s not malaria, it’s tough to get a diagnosis unless you have access to a private hospital or large clinic.

Kaliba’s symptoms also indicated typhoid, and I was directed to the local public hospital and told to ask for Amin. Amin has a side job. He administers unauthorized tests at the hospital. The hospital doesn’t test for typhoid — no budget for it — but Amin buys kits off the street and networks through his colleagues for business.

Amin is no different than other hospital personnel. The hospital doesn’t pay well, so medical staff set up private clinics (sometimes in their homes) to earn additional income. As patients arrive at the hospital, these bootleg doctors often direct patients to their home clinics for “personal care.” This care ranges from home circumcisions to abortions, regardless of the health provider’s qualifications or skills. Tragically, many of these procedures are botched, and the very staff that undertook the procedure at their home is the same staff member that later attends to the patient in the emergency ward. 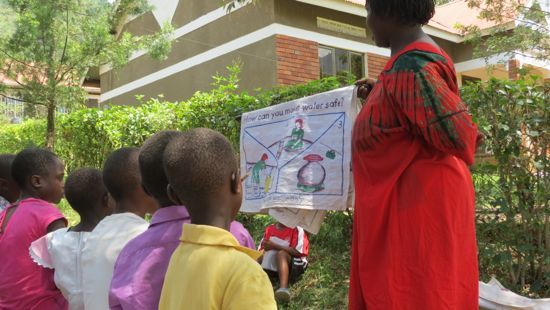 Kaliba is now on an antibiotic for typhoid and is improving each day. The real tragedy, however, is that once Kaliba recovers, he will return to boarding school, where students continue drinking contaminated water, the cause of his typhoid to begin with. Apparently, many large schools don’t have the infrastructure to provide clean drinking water. The best alternative is to “lack,” which means to go without. 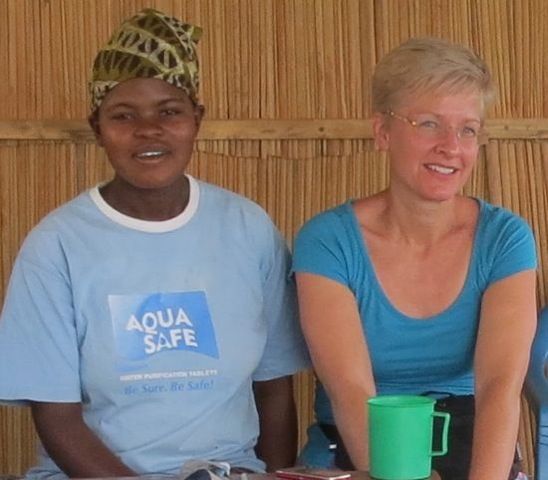 Bad water is a pervasive problem at boarding schools throughout much of East Africa. The most vulnerable students are primary school students, who have the poorest recovery rate. In Kaliba’s case, all I could do was to send him to school with my small personal stash of Aquasafe tablets and suggest that his father buy him bottled water, though I doubt bottled water is in the family budget.

One could argue that at least Kaliba’s school has water. That’s more than I can say for the public hospital where I brought him for his test. While we were waiting for the test results, I searched every bathroom for running water and there was none to be found in the entire hospital. 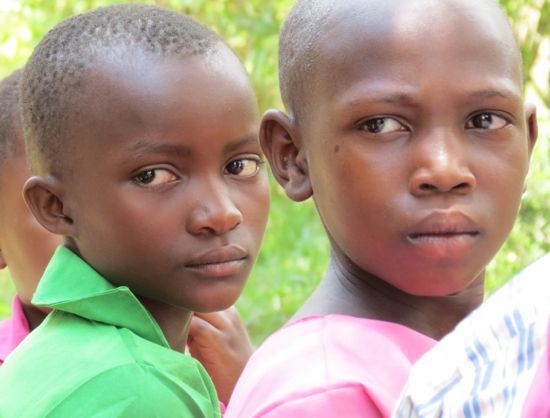 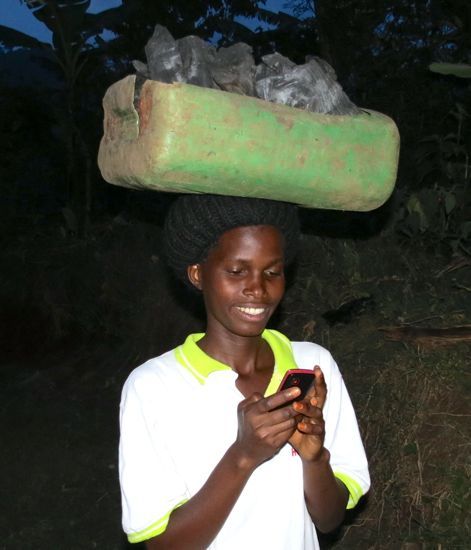 Editor’s note: Allison Godwin Neumeister travels to Uganda twice annually to distribute aid and partner with organizations that support the health and education of children in Uganda. Allison shares her stories with GazeboNews in a series of personal letters about her time in Uganda.