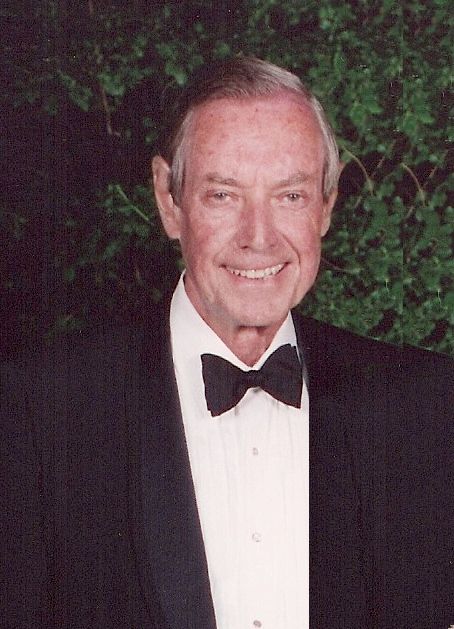 Mr. Williams created some of the most enduring and celebrated ad campaigns, including “You’ll Wonder Where The Yellow Went When You Brush Your Teeth With Pepsodent,” which won the National Advertising Award for television and radio.

In 1954 during the Korean War, Mr. Williams created the U.S. Savings Bond campaign that resulted in such huge bond sales that he was given a Special Treasury Award by Secretary of the Treasury John W. Snyder. 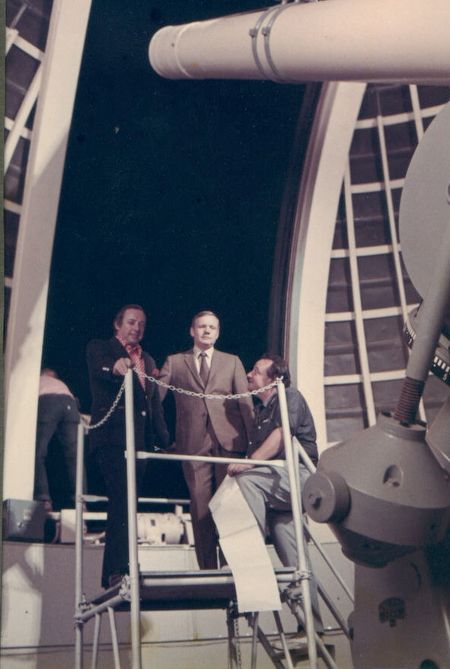 During his more than 50-year advertising career he was instrumental in securing and directing such celebrity talents as Burgess Meredith, Red Skelton, Eva Gabor, Shirley Jones, Peter Graves, Jack Elam, Joey Heatherton, Neville Brand, and Arthur Hill, who were all featured in his commercials.

At Radio America, he worked on and created commercials for community participation programs such as Child Abuse, Safe Driving, Drug Abuse, Blood Donations and Missing Children.

He enjoyed boating on the “TILDA,” a 35-foot cabin cruiser, on Lake Geneva for 18 years with family and friends, serving gourmet dinners with his wife, Mathilda; and golf in Palm Desert, Acapulco, Cancun, Lake Geneva and Lake Forest. In his early years in St. Louis, he held a pilot’s license and enjoyed flying as a hobby.

He will be missed by everyone who knew him, and especially by his wife of 50 years, Mathilda, his children and granddaughters who meant the world to him.

In lieu of flowers, a memorial has been established at the Asthma and Allergy Foundation of America, 8201 Corporate Drive, Suite 1000, Landover, MD 20785. 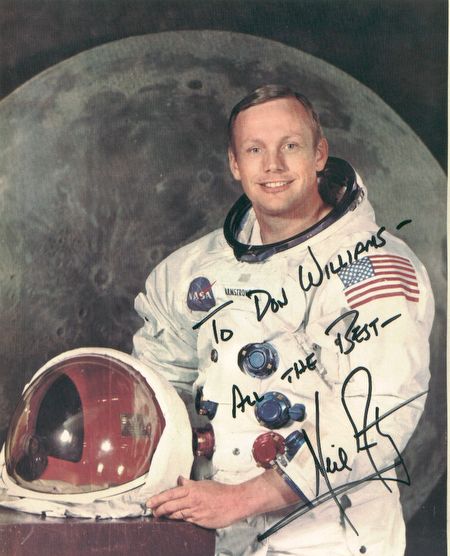